7 TV Shows You Must Watch if You Love Green Frontier

We have always known Colombia to be the land of corruption and drug smuggling, but what we tend to forget in the process is that the country is also the birthplace of magical realism — one of the most famous literary genres popularized in the 20th century. Colombian art and literature deserve more global popularity and people must understand how philosophically rich the country’s culture has always been. Colombia has sprawling cities and the deepest of jungles within its boundaries. The beliefs and values of people living in both these parts of the country are strikingly different from each other, and it is this difference that is wonderfully explored in the series ‘Green Frontier‘.

The story kicks off when a series of bizarre murders in the Amazon heartland brings two detectives from the capital city of Bogota to investigate. However, the detectives realize that this region, despite being in their own country, seems completely foreign to them. They come across Amazonian tribes with beliefs and practices that date back to several centuries. Elements of magical realism are also present in ‘Green Frontier’. The series depicts how urban civilization is encroaching upon the primitive, tribal ways of life. Although it’s a crime thriller, ‘Green Frontier’ moves on with a poetic pace, and deftly incorporates elements of the supernatural into its narrative. If you enjoyed watching this show and are looking for similar series, then we’ve got you covered. Here’s the list of best shows similar to ‘Green Frontier’ that are our recommendations. You can watch several of these series like ‘Green Frontier’ on Netflix, Hulu or Amazon Prime. 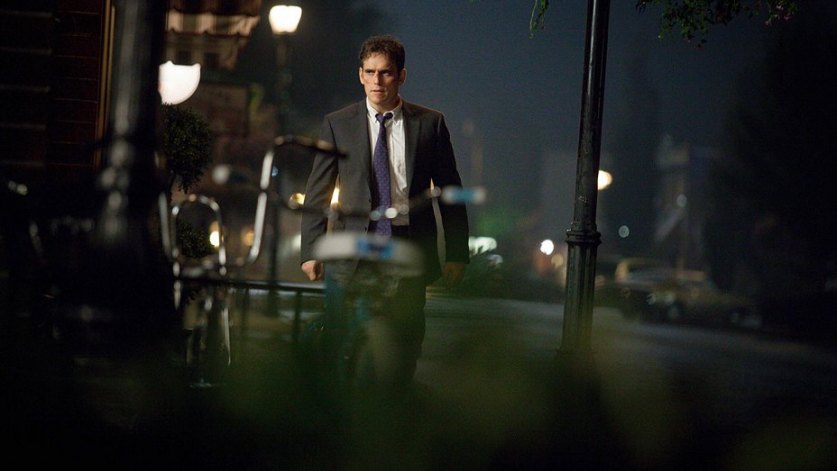 ‘Green Frontier’ is a tale which depicts the experiences of two detectives in a land where the inhabitants live a rather closed life away from outside influence and have secrets they will die to protect. The theme of ‘Wayward Pines’ is also quite similar. The story centers around a CIA agent who goes to the eponymous town to investigate the disappearance of two of his colleagues, and ends up figuring out that the entire town is under siege. The sheriff has cut off Wayward Pines from the rest of the world by using an electrified fence, and punishes any attempt to escape by death. The tone of the series was wonderfully set in the pilot episode directed by M. Night Shyamalan. The series will make you feel frightened with its brilliant cinematography and amazing use of lighting. The performances are also exceptional, with Matt Dillon being particularly impressive in the lead role of Ethan Burke. 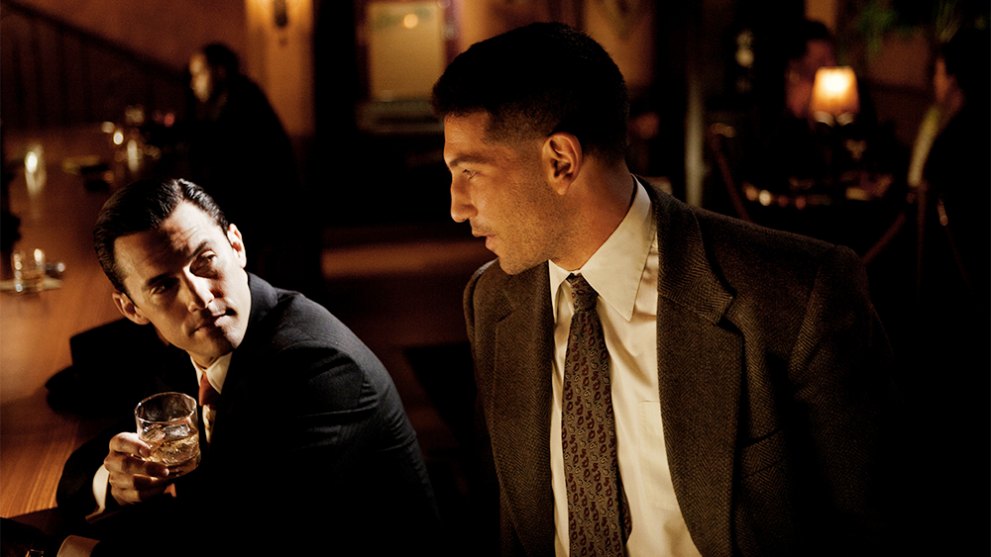 From the jungles of Colombia let us now step inside the urban jungle of Los Angeles in the 1940s. ‘Mob City’ depicts the massive war between LAPD and the mafia which raged on for decades in LA, claiming many lives in the process. The central character of the series is LAPD Detective Joe Teague (played by Jon Bernthal), a recent recruit in the Organized Crime Divisions who quickly makes connections within the mafia. While some suspect him of corruption, Capt. William Parker sees this as an opportunity to infiltrate gangs and get their hands on notorious criminals like Bugsy Siegel and Mickey Cohen. The 1940s is the time of film noir, and the series pays homage to the genre. 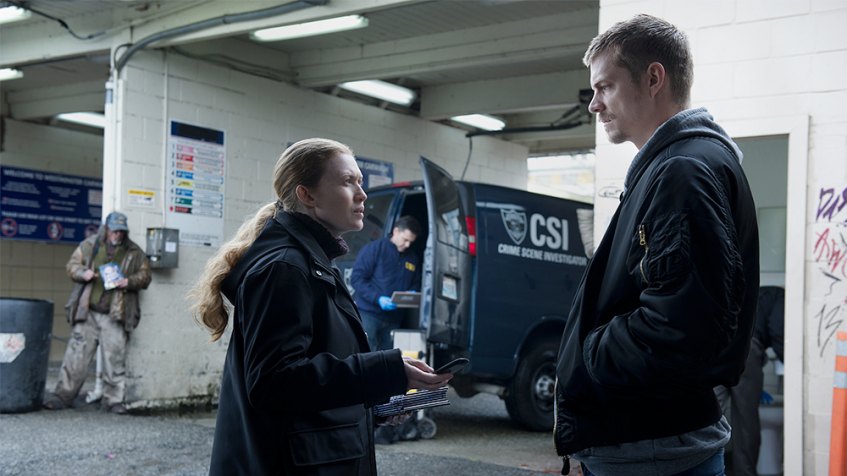 Another brilliant atmospheric crime drama, ‘The Killing’ is set in the bleak city of Seattle and explores a murder mystery which brings out some rather well-kept secrets of the town. The central character of the series is Detective Sarah Linden, whom we meet on the last day of her service with the Seattle Police Department. When Linden and her replacement Stephen Holder get informed of a bloodied sweater that has been found, they set out to investigate. Soon, the owner of the garment, a young girl, is found murdered inside the trunk of a car. The only issue is that the car is registered to councilman Darren Richmond’s campaign committee. The mystery in this series is extremely well-constructed and reveals itself in a steady pace. The atmosphere of Seattle serves as a metaphor for the dark intentions of many of the characters who constantly put up false pretenses. 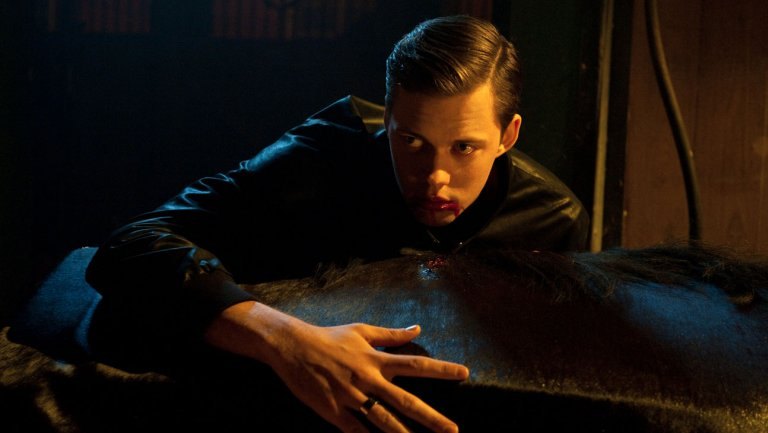 ‘Green Frontier’ uses elements of the supernatural in an otherwise realistic storyline about murder investigations. The series ‘Hemlock Grove’ also treads similar lines. Hemlock Grove, Pennsylvania is a town where there is a striking dissimilarity in financial conditions between the rich and the poor. In this town where a section of inhabitants is looked down upon, the murdered bodies of two girls are discovered. Investigations reveal secrets many of the townsfolk carry within themselves. Everything begins to appear as a garb under which some rather sinister and disturbing truths are hidden. The series juxtaposes quieter, brooding scenes with splashy gore, but it never really explores the story on a deeper level. 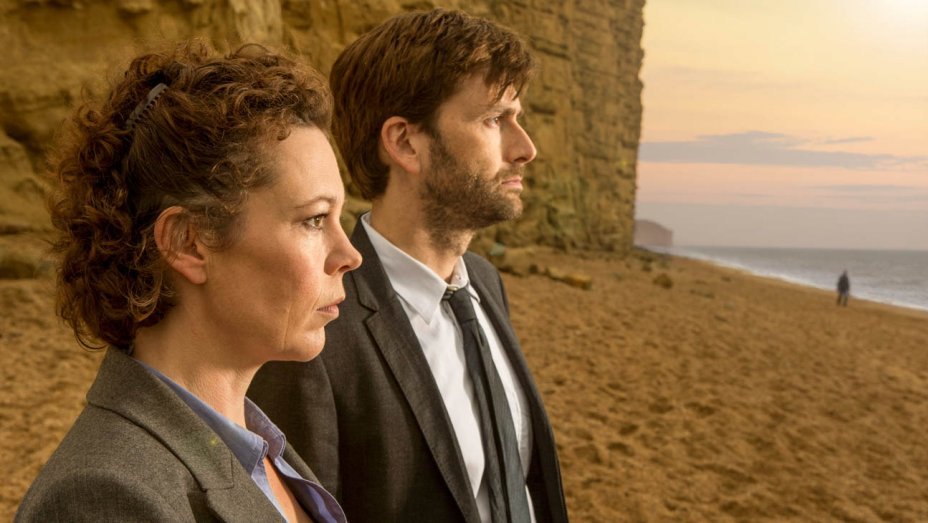 Set in the eponymous town, ‘Broadchurch‘ follows two detectives who investigate the sinister murder of an 11-year-old child. However, the investigation does not remain the only concern of the series. It also depicts how a town inhabited by a small number of people becomes the center of media attention and suspicion between each one of them grows. ‘Broadchurch’ spends an ample amount of time in depicting how a family recuperates after going through a major loss, something we do not generally see in crime dramas. David Tennant and Olivia Coleman provide solid performances as leading characters, DI Alec Hardy and DS Ellie Miller. 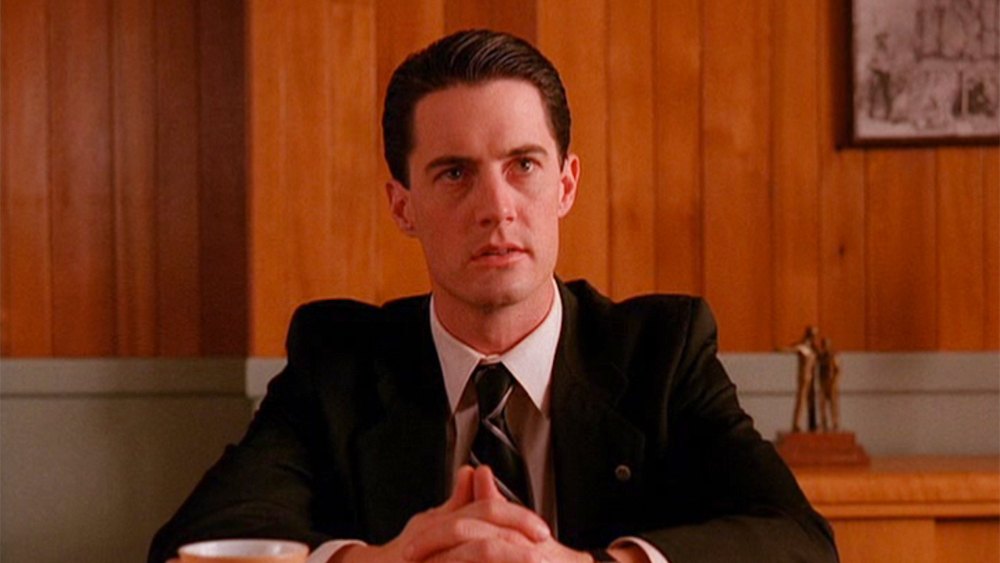 David Lynch is a master at incorporating supernatural or surreal elements in an otherwise realistic plotline. Most of his films, in a style similar to Luis Bunuel, have surreal moments within them. Thus, it is a given that the TV series which is his brainchild will also be of a similar nature. The central character of ‘Twin Peaks’ is FBI Agent Dale Cooper. When he begins investigating the murder of a young woman in the idyllic eponymous town, a number of revelations keep on happening which changes the way he tries to take the case forward. Lynch creates several interesting characters in this series, and uses dream sequences quite effectively. His masterful direction takes ‘Twin Peaks‘ to a level of brilliance only a handful of shows have been able to reach. 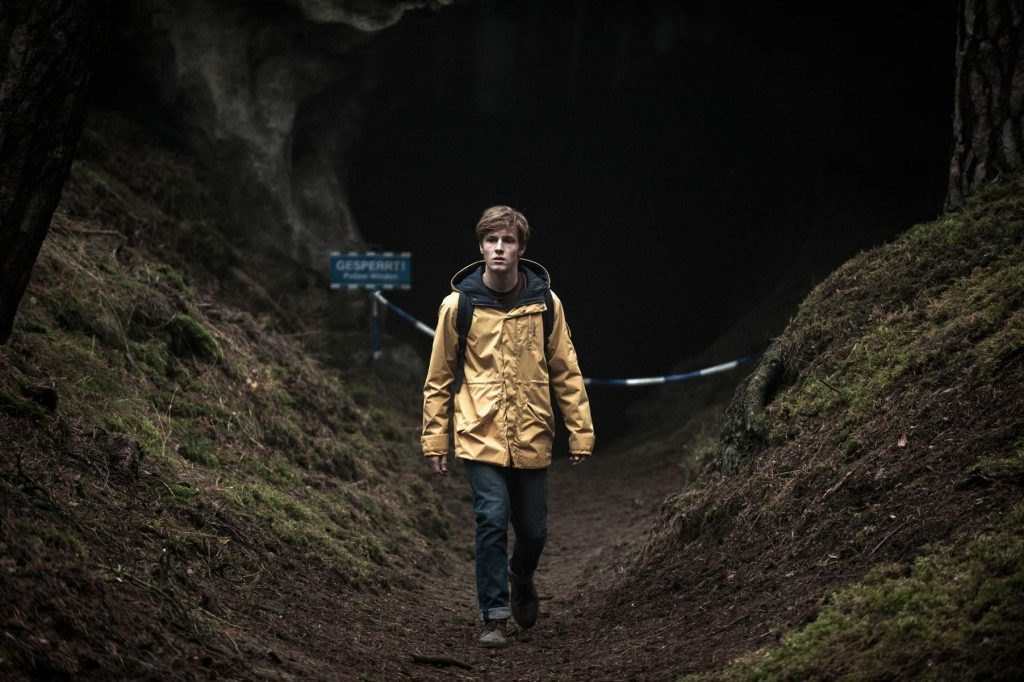 The story of ‘Dark‘ is set in a quaint German town called Winden. In this otherwise quiet town, the lives of four different families intermingle in weird ways as people start leading double lives and relationships among them take sinister turns. At one point in the series, it is discovered that at the edge of the town there is a portal which can be used to time travel. This portal becomes a bane in the lives of Winden’s inhabitants in ways they could never have imagined. ‘Dark’ is a mind-bending drama which deals with the side effects of time travel, its effects on human psychology and the societal structures humans dwell in.