8 TV Shows You Must Watch if You Love Law & Order: Special Victims Unit 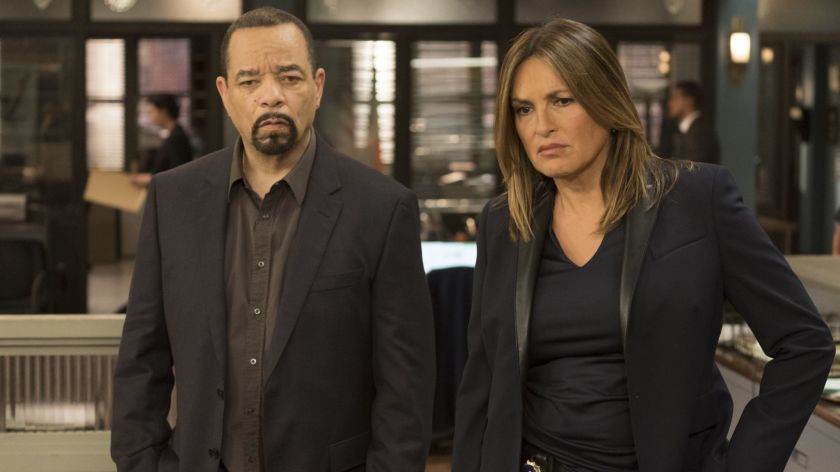 Police procedurals are among the most common and popular television show genres to have ever existed. These shows follow the working lives of a group of law enforcers as they take up challenging cases and go to any extent to catch the perpetrators. If we have to point out a single person who has influenced the genre unlike any other, he is, without a doubt, Dick Wolf. Wolf has helmed several police procedural shows over the years and has always delivered fantastic results.

One of Wolf’s greatest endeavors is ‘Law And Order: Special Victims Unit‘, a spin-off of the original ‘Law And Order’. SVU’s specialty is that they are the group that works either with victims of sex crimes or with victims who are either children or senior citizens. All the crimes that are depicted in the series are real crimes that are dramatized to a certain extent to make the story more appealing for the masses. As the group of detectives goes about solving some of the most challenging cases, they also try to see that the gruesome cases they handle don’t harm their personal lives. If you have enjoyed watching ‘Law & Order: SVU’, then we’ve got some more titles that you might want to check out. Here’s the list of best shows similar to ‘Law & Order: Special Victims Unit’ that are our recommendations. You can watch several of these series like ‘Law & Order: Special Victims Unit’ on Netflix, Hulu or Amazon Prime. 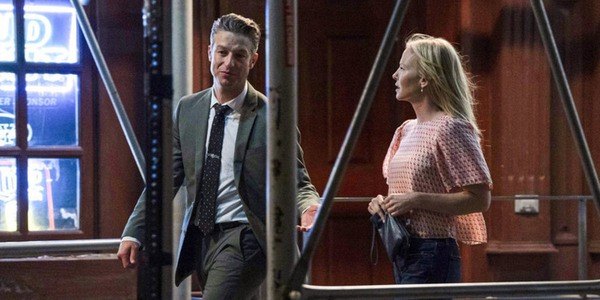 Dick Wolf started his journey of producing procedural shows with this iconic series. ‘Law & Order’ brings to us not only the flavor of police procedurals but also that of a legal drama. Each episode of this series tackles one case and is divided into two parts. The first part is dedicated to the period of time when detectives from the New York City Police Department apprehend the perpetrator of a certain case, while the second part is dedicated to how the criminal is finally tried at court for his crime. Just like its spin-off series, ‘Law & Order’ also uses many real-life crimes as inspirations behind its episodes. One of the greatest crime procedural shows of all time, ‘Law & Order’s influence has spread far and wide over the years. Many other procedural shows have come up, but none of them have been able to challenge the legacy of this one. 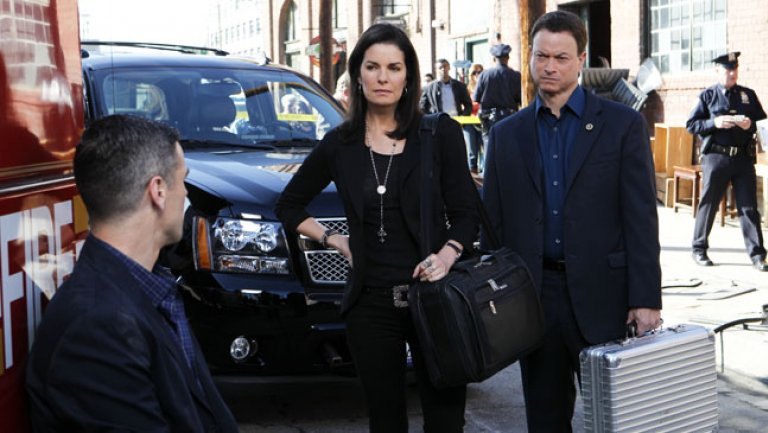 Most police procedural shows delve deep into the professional lives of its characters and never really focus on their personal spheres. But the CBS procedural series, ‘CSI: NY’ is an exception. The show is centered around the lives of a team of forensic scientists who work in close quarters with the police and help them in their cases by trying to deduce the circumstances under which a crime took place. This team is led by Detective Mac Taylor. A former Marine, Tayor lost his wife in the 9/11 attacks. Besides leading this team of dedicated forensic scientists and officers, he is also trying to rebuild his life. His partner in the department is Stella Bonasera. A brilliant investigator herself, Stella has always been by Taylor’s side, helping him to come to terms with his wife’s death. The series stands out because of its well-developed characters and the way the plot is constructed. 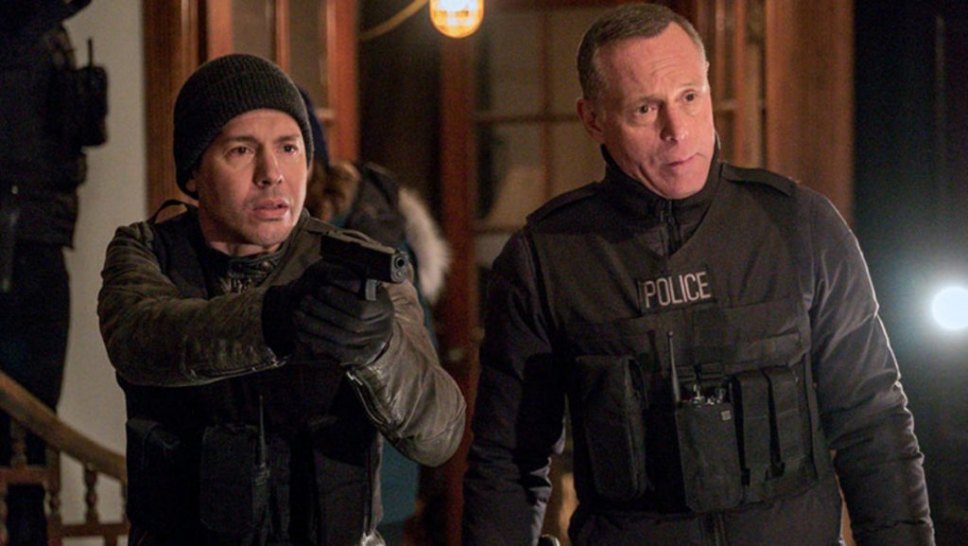 ‘Chicago P.D.‘ is the second series of the Chicago franchise helmed by Dick Wolf. It is among the four shows he has created about the law enforcement and medical sector of the city of Chicago. The series follows the exploits of the Intelligence Unit of the Chicago Police Department headed by Detective Sergeant Hank Voight. With his team of dedicated police officers, Voight and his team mainly tackle the major street offenses around the city. The series does feature some interesting characters, but what’s more interesting to watch is the way in which the crimes are tackled by the officers under Voight’s command. 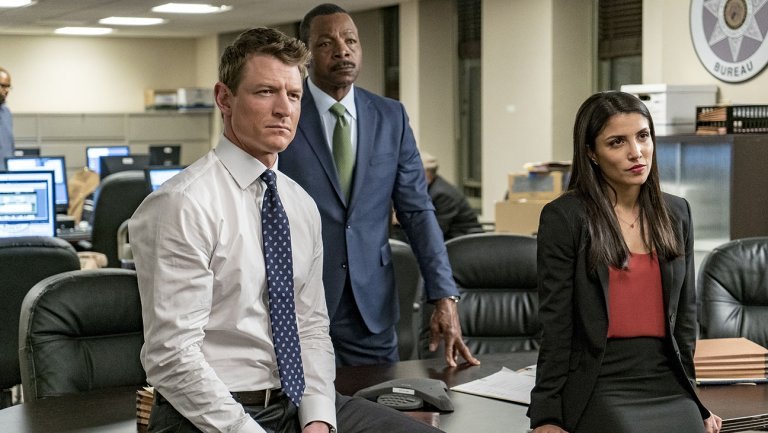 A short-lived effort to expand the ‘Chicago’ universe by Dick Wolf, ‘Chicago Justice‘ centers around the office of the city’s State Attorney. The show focuses on a team of prosecutors and investigators who get to the bottom of some of the most interesting cases that come to the State Attorney’s office. While trying to find the truth, they also have to be wary of its political repercussions, what the media is saying about the case, and also the infighting amongst themselves. The show was able to tickle the fancy of both critics and audiences, who called it a rather unique entrance into the already rich franchise. Unfortunately, this series could not last because NBC found it difficult to sustain the many Chicago shows that were in production then. Although it lasted for only a single season, ‘Chicago Justice’ has shown that procedurals involving lawyers can also be made interesting. 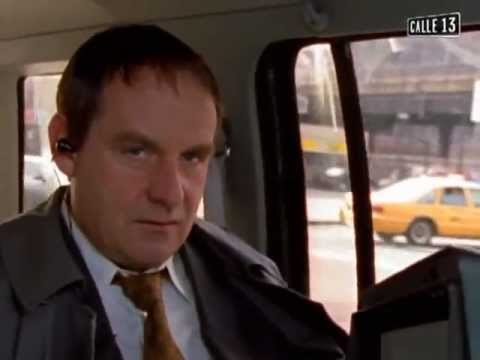 ‘New York Undercover’ follows the lives of two police detectives across their adventures throughout New York City as they take down serious criminals. In a similar vein with ‘CSI: NY’, this series also delves deep into the personal lives of its characters and tries to bring out their humane sides in the process. The two characters whom the series focuses on are Detective J.C. Williams and Detective Eddie Torres. We see Williams struggling to raise his son, while Torres is also having constant troubles with his family. Though the series starts off with these two characters, there have been many cast changes throughout its run. 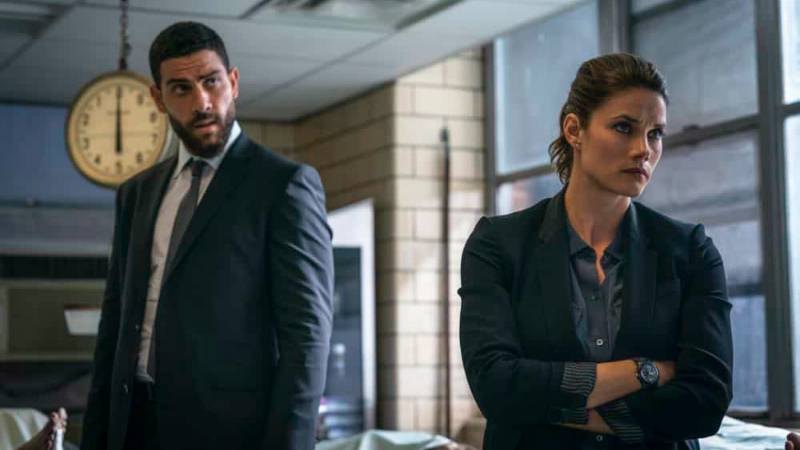 Also co-created by Dick Wolf, ‘FBI‘ is a CBS original series which centers around the workings of two Special Agents, Maggie Bell and O A Zidan, who operate from the FBI’s New York branch. Maggie’s family has always been a part of law enforcement in one way or another, and she too has always been interested in doing the same. She takes her job very seriously and hates letting down her colleagues in any way. There are also other members of the team, all of whom together constantly put their lives on the line to make America a safer place. The show boasts of a thrilling premise and depicts how the FBI functions. 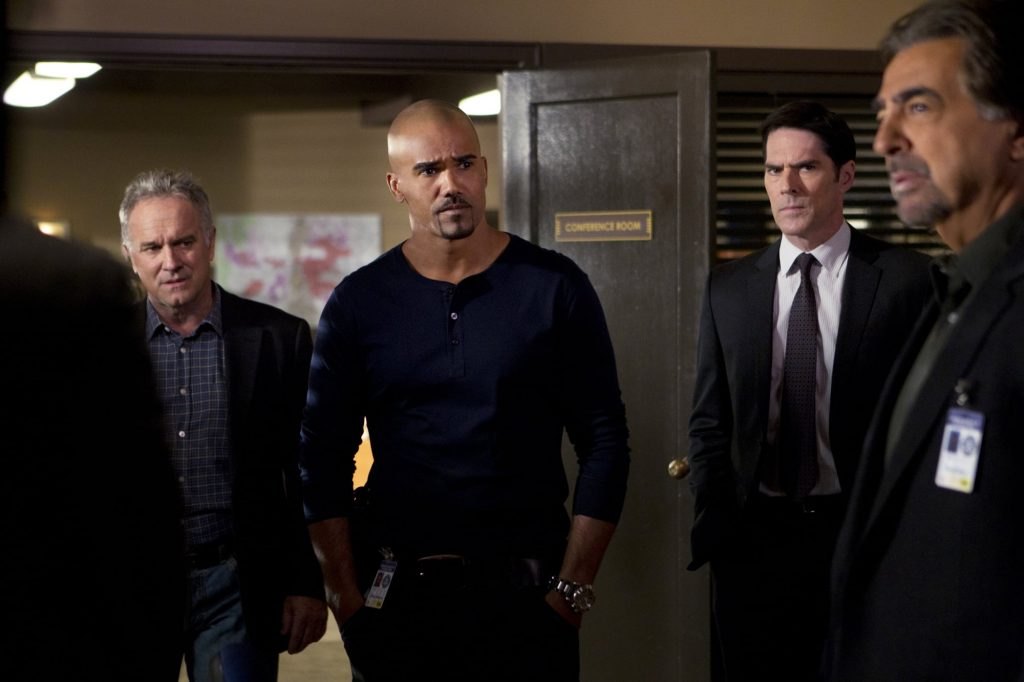 One of the most popular police procedural shows of all time, ‘Criminal Minds‘ still feels as fresh and exciting today as it was when it first released in 2005. The show follows the work done by the behavioral profilers of the FBI. All of these agents are members of the Behavioral Analysis Unit (BAU). The show gives us a picture of how predicting behavioral patterns of criminals has been a crucial element in their identification. ‘Criminal Minds’ is one of the most gripping shows you’ll ever see. Each episode of the series is brilliantly paced, with great dialogues, interesting characters, and cases which will trigger our interests. 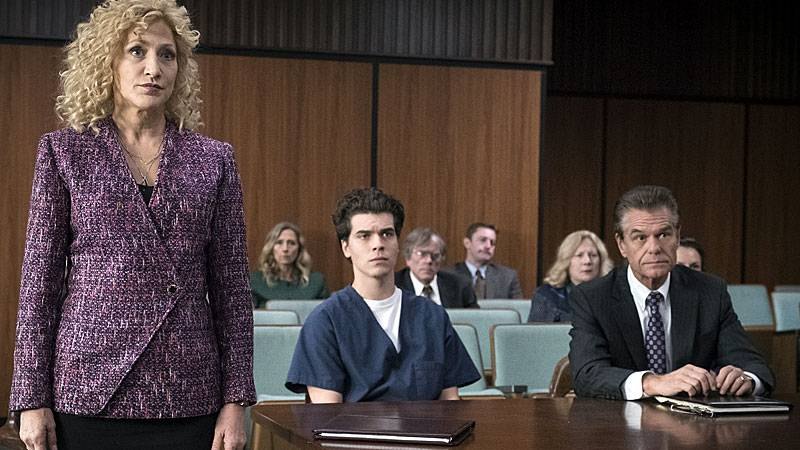 Another important part of the Law And Order franchise, this eight-episode miniseries tells the story of a horrifying crime — a wealthy couple are murdered by their two sons. The case receives a lot of media attention and becomes a sensation across the country. The story is based on the Lyle and Erik Menendez murder case. The performances and writing of this series are commendable, but when it comes to the dramatization of true crime stories, it still does not come close to ‘American Crime Story‘.