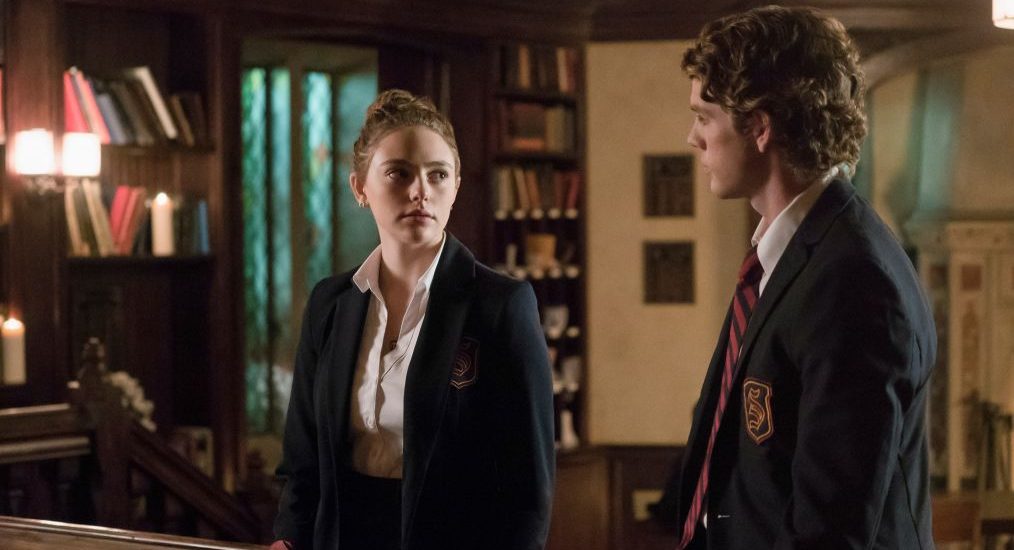 All families want their children to uphold their legacies when they grow up. The parents work hard to reach a certain status, which maybe cultural or socio-economical, and they expect that their children will also follow them in pursuit of a similar goal. It doesn’t matter whether you are a human or a vampire, certain desires are truly universal. Moreover, if these legacies come with a bit of fantasy, a dash of good CGI and a déjà vu of good memories we’ve had from watching our beloved “Vampire” shows and movies, then who wouldn’t love more of that in the same flavour?

‘Legacies’ is all about Hope Mikaelson, who’s the daughter of Klaus Mikaelson and Hayley Marshall. Both her parents belong to some of the most prestigious bloodlines among the witches, vampires, and werewolves. To make her grow in the same spirit, Hope is made to study in the Salvatore School for the Young and Gifted, where they teach the younger vampires and witches to control their powers and use them proficiently. This series belongs to the same universe as ‘The Vampire Diaries’ and ‘The Originals’. Just like the shows belonging to this universe, ‘Legacies’ is well-crafted, full of good performances and humor. If you have enjoyed watching ‘Legacies’, here are some shows you might enjoy as well. You can watch many of these shows like ‘Legacies’ on Netflix, Hulu or Amazon Prime. 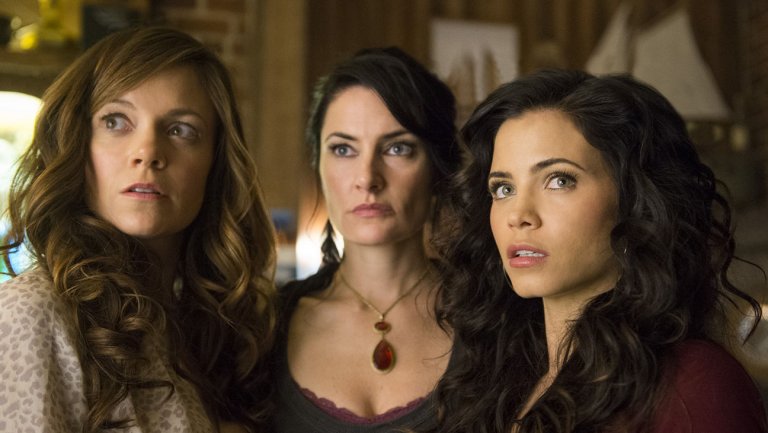 ‘Witches Of East End’ is a series that revolves around the lives of Freya Beauchamp (Jenna Dewan) and Ingrid Beauchamp (Rachel Boston). They are two sisters whose mother Joanna Beauchamp (Julia Ormond) is a powerful witch, but they have grown up without any knowledge that they are not completely human. Besides their mother, the sisters have also grown up under the care of their aunt, Wendy Beauchamp. This series is adapted from a similarly-titled book written by Melissa de la Cruz, but the thing is that it simply does not have the charm inherent in the original material. The performances are impressive, but the actors are not given any strong content to work on. It can also be argued that this is a show where the witches have got a sense of humor and they do not take themselves as seriously as we see in other shows about witches. 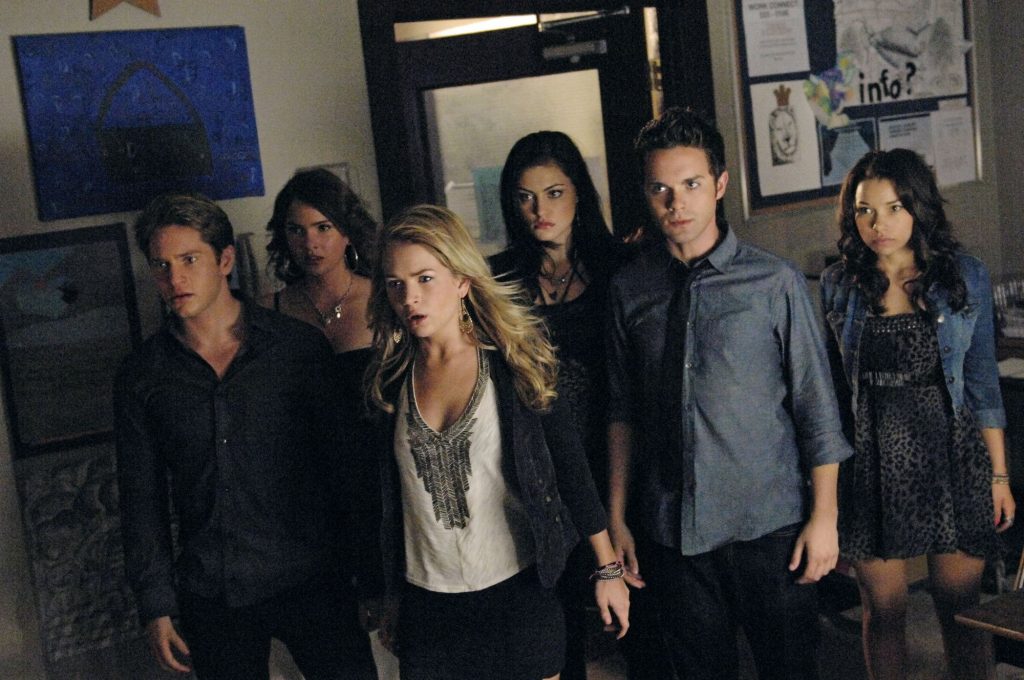 This CW series can be best described as a supernatural teenage drama. Developed by Andrew Miller, the series is adapted from a similarly-titled book written by L.J. Smith. The story of ‘The Secret Circle’ centers around Cassie Blake, who goes to live with her grandmother after the death of her mother. In the new town, she joins a school where five of her friends tell her that they all are witches and wizards, with Cassie being the final member of their clan. It is only with her help that they will be able to unlock the fullest potential of their powers. Cassie naturally does not believe this tale at first, but later she starts realizing that there must be some truth in what they are saying. Her belief gets confirmed when she discovers a hidden book by her mother which also supports her friends’ claims. The show is rather well-made, and the best aspect about it is the fact that despite being a teen drama, ‘The Secret Circle’ boasts of some genuinely scary moments. However, there is also a strong sense of beauty and excitement throughout the series. 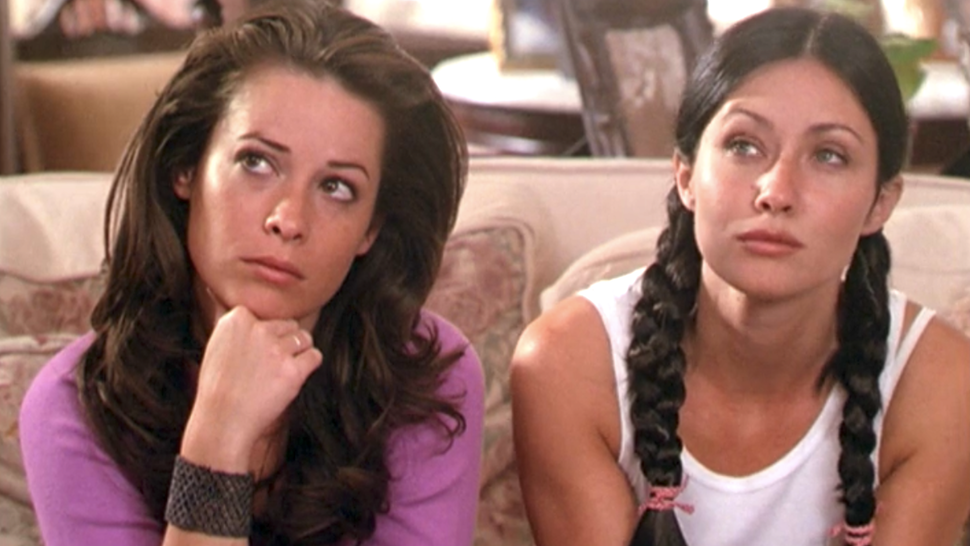 Another show about young supernatural beings, ‘Charmed’ is a story about three sisters who realize that they are witches and that their mother had kept this aspect of their lives hidden from them. Phoebe Halliwell, one of the three sisters, is the first one to discover a book called ‘Book Of Shadows’ in their home which tells them that they are the three most powerful witches the world has ever known. Moreover, it is their responsibility to protect the earth and all the living beings from demonic beings which might intend to destroy humanity. The show then follows the three sisters as they discover their powers and learn how to use them. Then they start fighting villains as the earth’s responsible protectors. One of the most popular teenage superhero shows of all time, ‘Charmed’ has been the subject of many academic papers while also being a fan favorite. The depiction of feminism in this film is something which was quite fresh and new when the show first started airing in 1998. 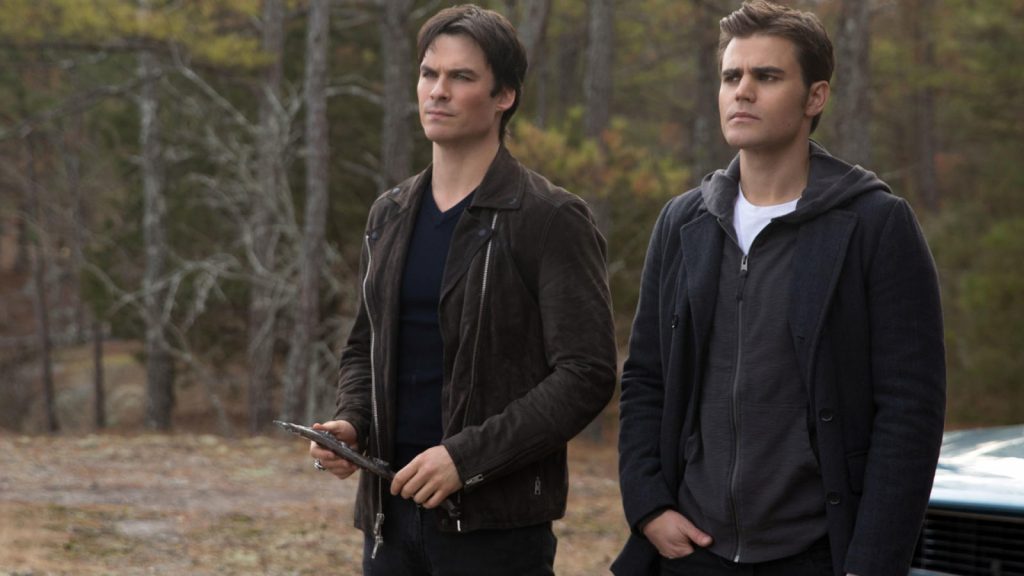 One of the most popular vampire shows of all time, ‘The Vampire Diaries‘ centers around the story of a girl called Elena living in the town of Mystic Falls who falls in love with a 162-year-old vampire called Stefan. Their relationship goes along smoothly till the arrival of Stefan’s brother Damon, who wants to bring back another girl called Katherine Pierce to Mystic Falls, who was earlier a lover of both these brothers, and interestingly, even looked exactly like Elena. In the present, history starts repeating itself as a love triangle starts developing between Elena and the two brothers. We see Elena being protected from many forms of evil by the two brothers. As the series moves forward, flashbacks help us understand the history of this magical town and that of vampires like Stefan and Damon who live here. From action scenes to a romantic angle to humor, ‘The Vampire Diaries’ packs a solid punch with its content and performances. From the writing to the set designs, everything in this show works perfectly together to make it into a solid entertainer. 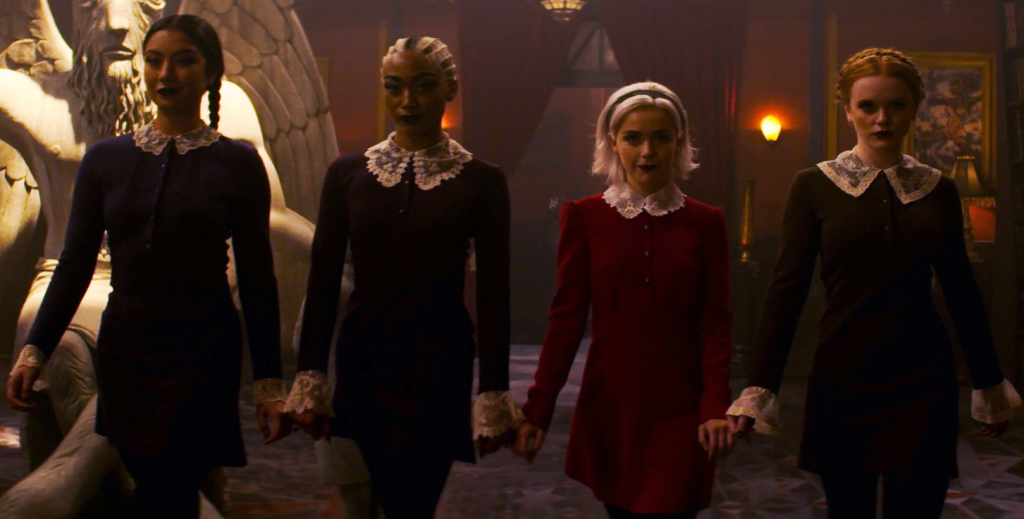 This Netflix original series is adapted from the Archie Comics’ ‘Sabrina the Teenage Witch’, and sees Kiernan Shipka play the leading role of Sabrina Spellman. She is partly human and partly a witch who stands between the evil forces constantly threatening her and her family. Sabrina’s story can be best described as a coming-of-age story of a teenage girl placed in a world full of elements of the occult. Although Sabrina has connections with the world of witches, wizards and dark magic, she does not want to let go of her human nature either since she has many friends in the human world. However hard she tries to maintain a balance between these two worlds, sometimes it gets impossible to deal with the supernatural forces which try to cause harm to humans. Kiernan Shipka shines in the role of Sabrina, and her performance in this series has truly made her into a global star. Along with the performances, the storytelling, direction, and production value of the series need to be praised as well. 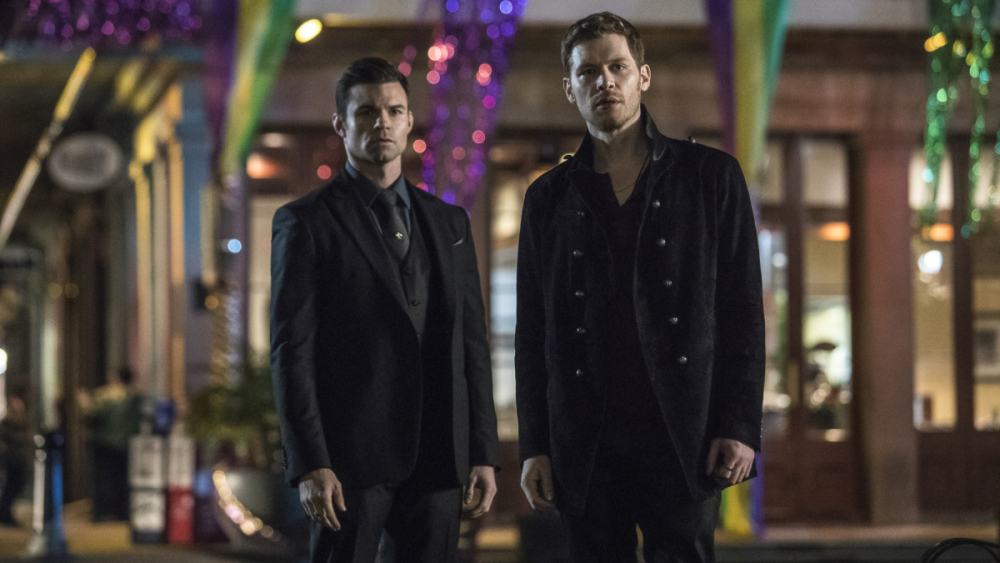 A spinoff of the series ‘The Vampire Diaries’, ‘The Originals‘ narrates the story of three brothers of the Mikaelson family. They are collectively known as the “Originals” because their family is the first-ever vampire family on the earth. As the family settles down in the city of New Orleans, they come face-to-face with several supernatural elements which are determined to prevent the brothers from taking over the town which they helped to build in the first place. The series provides the audiences with interesting twists and turns which constantly manage to hold on to the engagement they have with the story. With a sleek production value, ‘The Originals’ does enough justice to the show from which it came into existence in the first place. 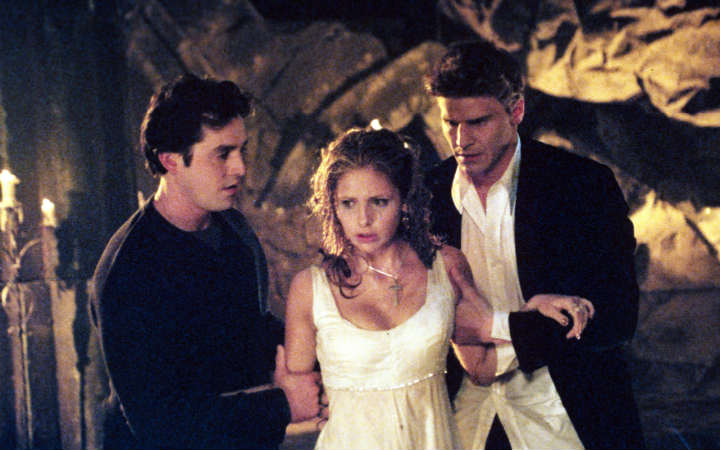 ‘Buffy The Vampire Slayer’ is the story of a teenage girl, who, besides her normal existence, is also a huntress who catches and vampires, demons, and other such supernatural creatures. Buffy does try to live like a normal girl, but she knows she has a huge responsibility in her hands where she has to protect the human world from several dangerous elements, which, without her constant interference, might end up causing massive damage and destruction. Along with the help of her friends, Buffy tries to balance her life as a “Slayer” and a normal teen. The many adventures she finds herself in, become the subject of the series. One of the most culturally impactful shows of the 1990s, ‘Buffy The Vampire Slayer’ has opened up many questions regarding identity and one’s place in the world in today’s times. The series has been the subject of various research papers along with being an enduring pop culture icon.