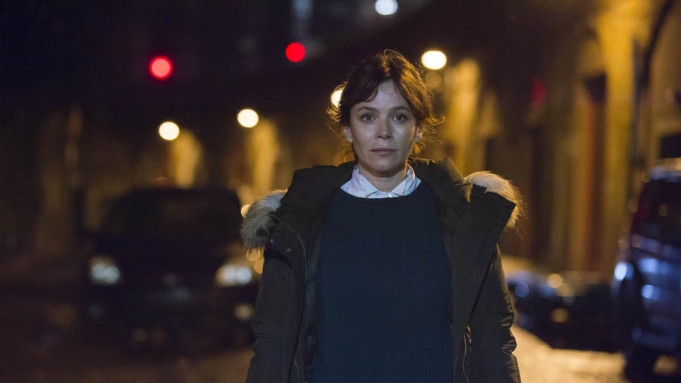 ‘Marcella‘ is a stellar British Nordic-noir on Netflix where we see the titular character is a former London detective who returns to investigate a serial killer case that has been left open for 11 years. Now that the killer is active again, Marcella must try to put a stop to the murders. However, her work is not the only thing troubling her. She has a hectic home life where her husband has decided to leave her and first wants to send their kids to a boarding school but later tries to use Marcella’s mental state as an excuse to gain full custody.

With a protagonist fighting battles on both sides, the series is a gripping watch. Naturally, you might be curious about similar shows and we are here to help you with that. Many of them are available on Netflix, Hulu, or Amazon Prime.

‘The Bay’ on ITV tells the story of a police officer who makes a strange professional choice out of personal motivations. Detective Sergeant Lisa Armstrong is the mother of two children and the Family Liaison Officer (FLO) who is called to investigate the case of two missing children. The married stepfather of the twins happens to be someone she had sex with, in an alley behind a pub, the night the twins disappeared.

Although Lisa can prove that she was with him at the time of the disappearance and the man didn’t have anything to do with it, she deletes the CCTV footage and denies him the alibi. It marks the start of a rocky investigation that is constantly threatened by Lisa’s connection.

The stellar British series, ‘Broadchurch‘ is also available on Netflix. Over the seasons, we see how the death of the 11-year-old Danny Latimer affects the community and the detectives involved. The first stage is the suspicion which nearly causes havoc on all social bonds, while the next bit is about bringing the killer to justice. At the same time, one of the investigating officers is haunted by a case from the past. The final part which completes the trilogy is about investigating the rape of a woman at a party while Latimer’s family tries to move past the grief. It is a superbly crafted series accentuated by fine performances. 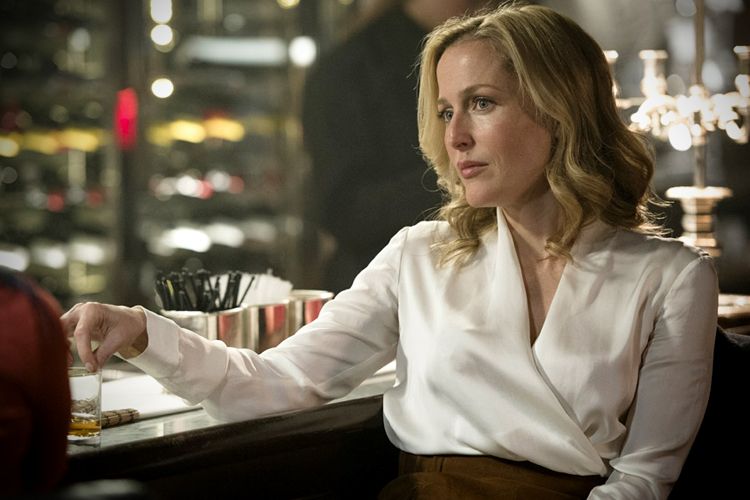 ‘The Fall’ which also airs on Amazon Prime is a stellar series about a senior officer who is roped in to supervise an investigation, only to realize they have a serial killer on their hands. Stella Gibson is a Metropolitan Police Superintendent who reviews the progress of investigations. She is asked to look into a case that has remained active for over 28 days. Soon, she realizes it is a serial killer on the loose and young women who are professionals, are under attack in Belfast. Stella must enlist the help of local law enforcement to fight the threat, but she is met with resistance outside the police force. 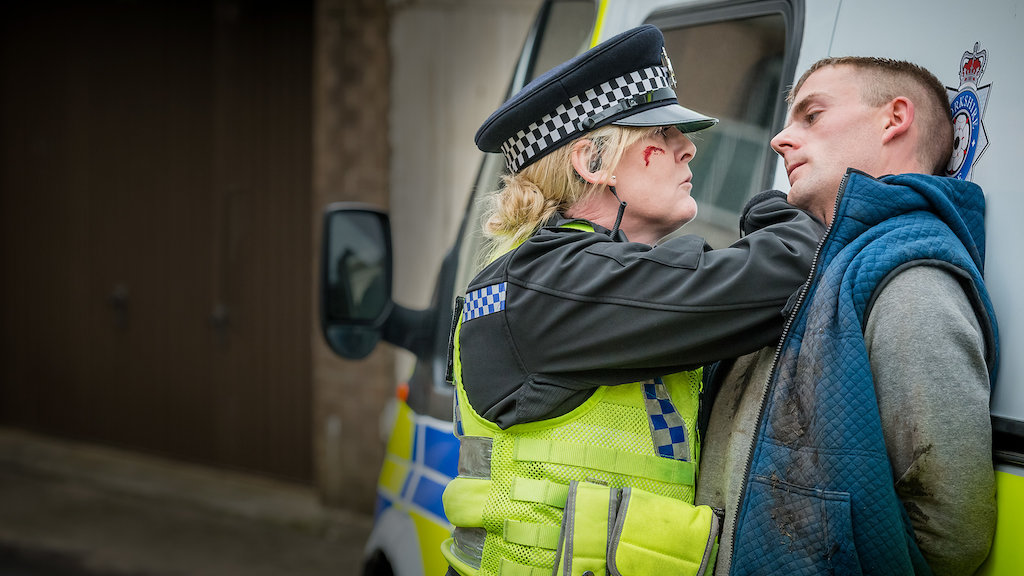 ‘Happy Valley‘ is a well-crafted series that sees the adventures of Sergeant Catherine Cawood who leads a team of police officers in West Yorkshire. Despite suffering due to the suicide of her teenage daughter, Catherine remains strong-willed and solves various cases over the seasons. You can get an idea of what the show is like, on Amazon Prime. 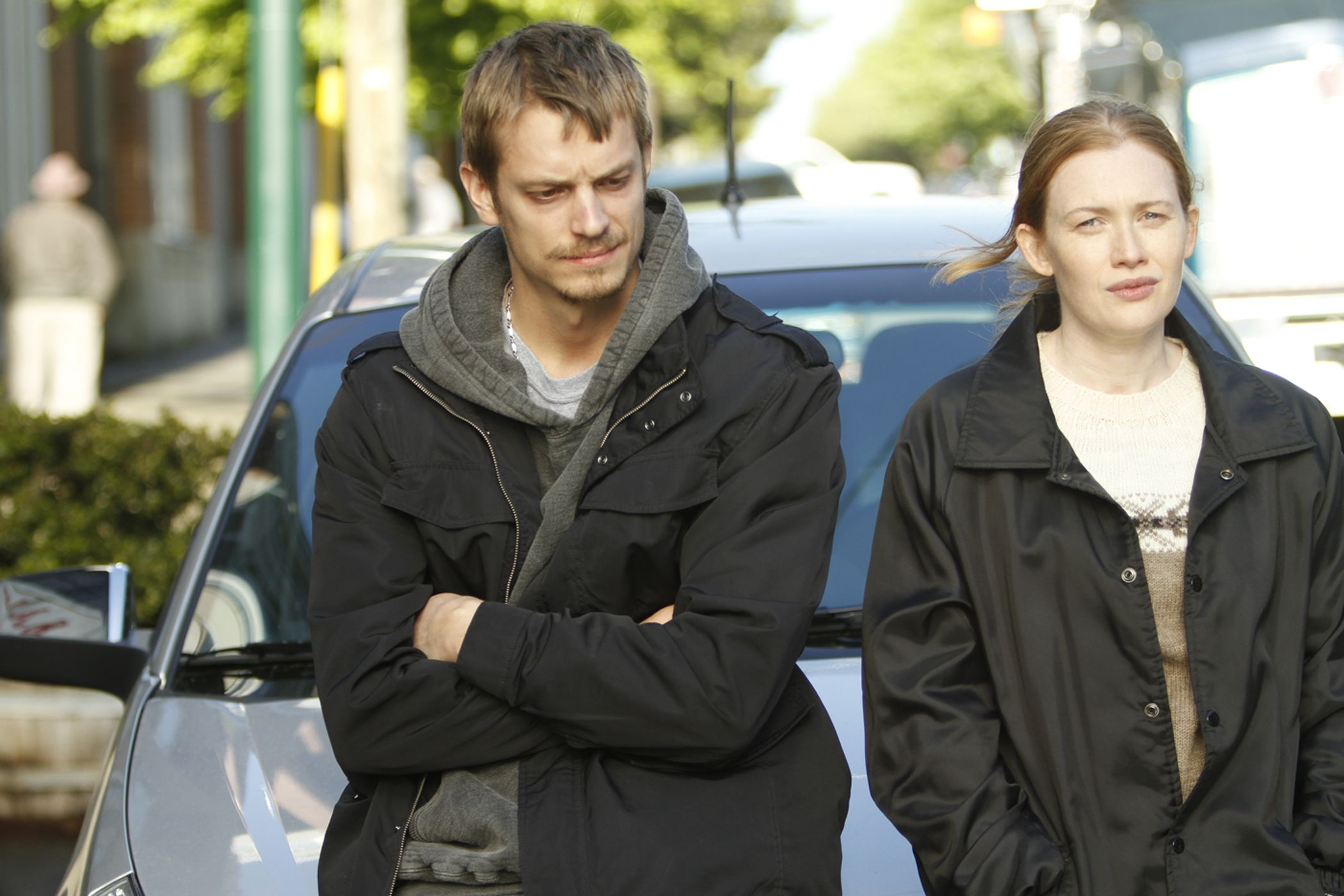 ‘The Killing’ is an American crime drama series that starts with the investigation trying to understand what happened to Rosie Larsen. The show explores the three-pronged consequences of the murder. We see the actual investigation, the family’s attempts to move on, and the political scenario which affects the case. In later seasons, we focus more on the investigators and how they have been affected by the case. Available on Hulu, ‘The Killing’ is an engrossing watch. 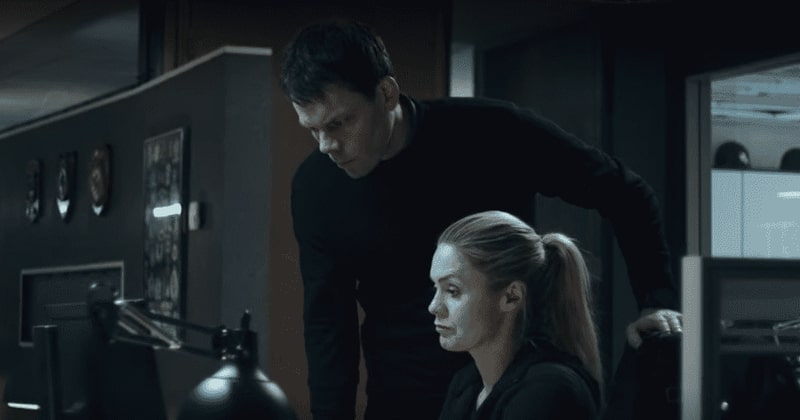 ‘The Valhalla Murders‘ is on Netflix and is a spectacular example of a Nordic noir where darkness lurks under the surface of civility. The premise centers on an Oslo detective haunted by their past, returning to Iceland. The aim is to track down a serial killer with not much to go on but a photograph and a mysterious link to a children’s home. 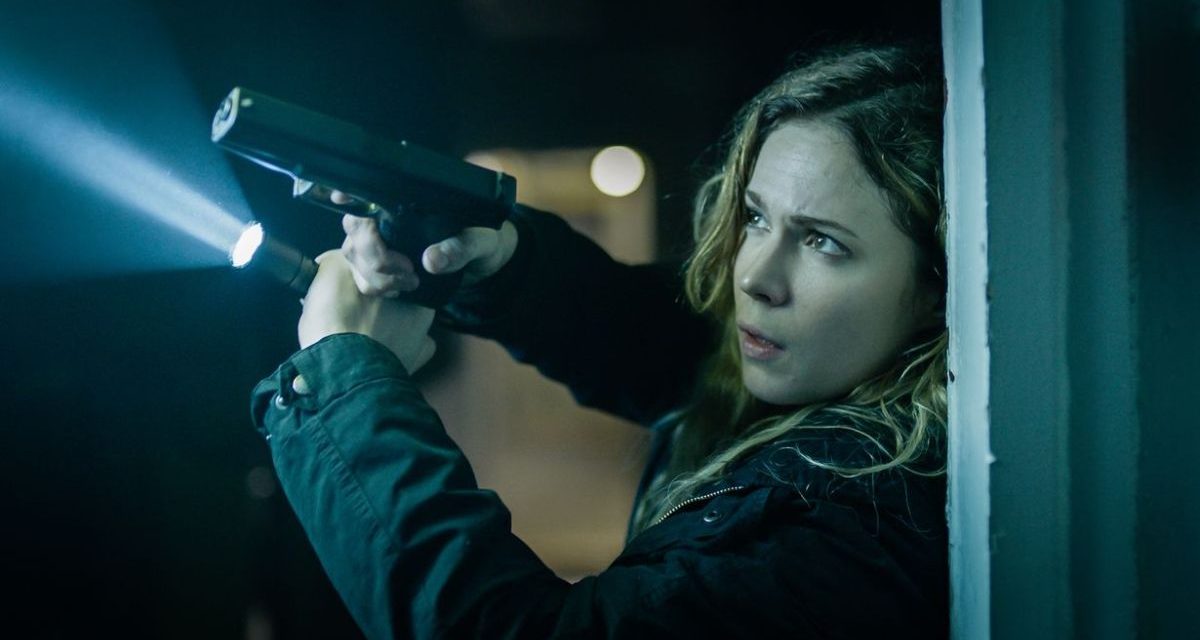 ‘Deadwind,’ which is also on Netflix looks at Sofia Karppi, a detective who returns to work months after a tragic loss. Soon, she becomes embroiled in a case where a woman with ties to a Helsinki construction company is found murdered. The tale devolves into one of intrigue where you never know who is telling the truth because everybody has something to hide.