‘Mrs. America‘ is a gripping drama that speaks of a time when the movement for the Equal Rights Amendment was in full swing. It met an astonishing backlash due to a campaign led by Phyllis Schlafly. The real story is told through the eyes of the second-wave feminists of the time, like Gloria Steinem, Betty Friedan, Shirley Chisholm, Bella Abzug, and Jill Ruckelshaus.

We learn how the culture wars of the ’70s ultimately gave rise to the Moral Majority, which shifted the political landscape. At a time when women are still fighting for equal footing in a patriarchal society, you might be wondering about other similar shows to watch. We have the recommendations right here. You can watch many of these shows like Mrs. America on Netflix, Hulu, and Amazon Prime. 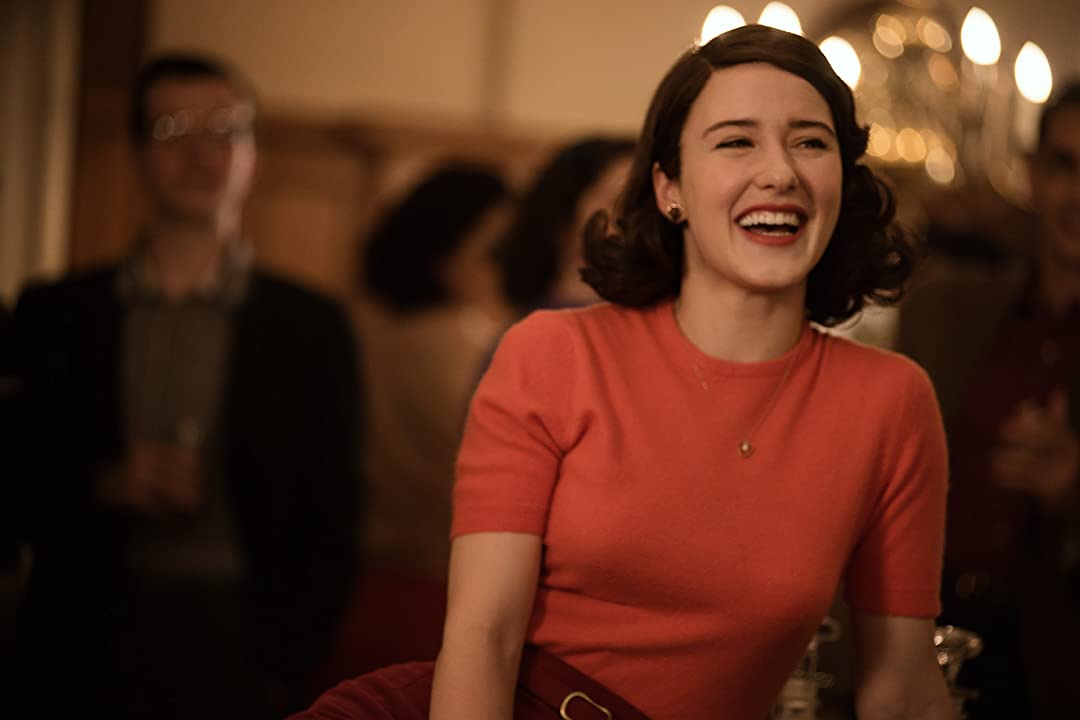 Women have had to fight for representation throughout history. While ‘Mrs. America’ is about the right to vote, ‘The Marvelous Mrs. Maisel‘ tells the story of a housewife in 1960s America, who tries to pursue a career in standup comedy. Much like other spheres, stand up comedy remains male-dominated for the most part. Thus, the series becomes an eye-opener about how a woman fights to carve her place in this world. 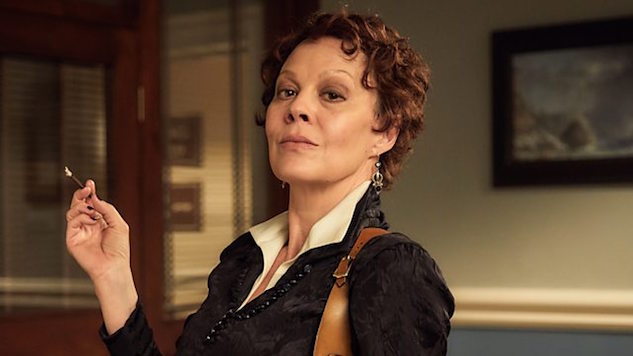 Why would a series about a Birmingham based street gang be on this list? Well, while the Shelby family might have a man at the head, and their world is definitely patriarchal, it is impossible to downplay the vital role of women in ‘Peaky Blinders.’ From Aunt Pol to Ada Shelby, the women speak their minds on this show, and the men are forced to pay heed. ‘Peaky Blinders’ is also set against the backdrop of several historical events, among which has been the suffrage movement, where women fought for the right to vote. Apart from the feminist perspective, it is a finely crafted drama that gets thrilling over the seasons. 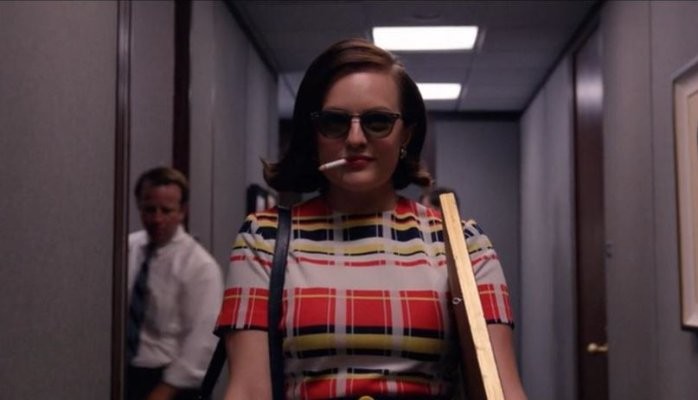 ‘Mad Men’ is a show about an extremely patriarchal advertising firm, so you must be wondering how it ever got on this list. Well, the core of ‘Mad Men’ is continuously questioned and challenged by Elisabeth Moss’s character, Peggy Olson. The way she deals with unwanted male attention while navigating the toxic atmosphere at the office is a testament in itself. Eventually, Olson rises from the ranks of Draper’s secretary to become a copywriter herself. The show portrays Olson’s hurdles, and personal choices, many of which shine a light on how society viewed women in the 1960s and 1970s. Despite it being a time when women were relatively more emancipated, the series still captures how women were subservient to the patriarchal system. 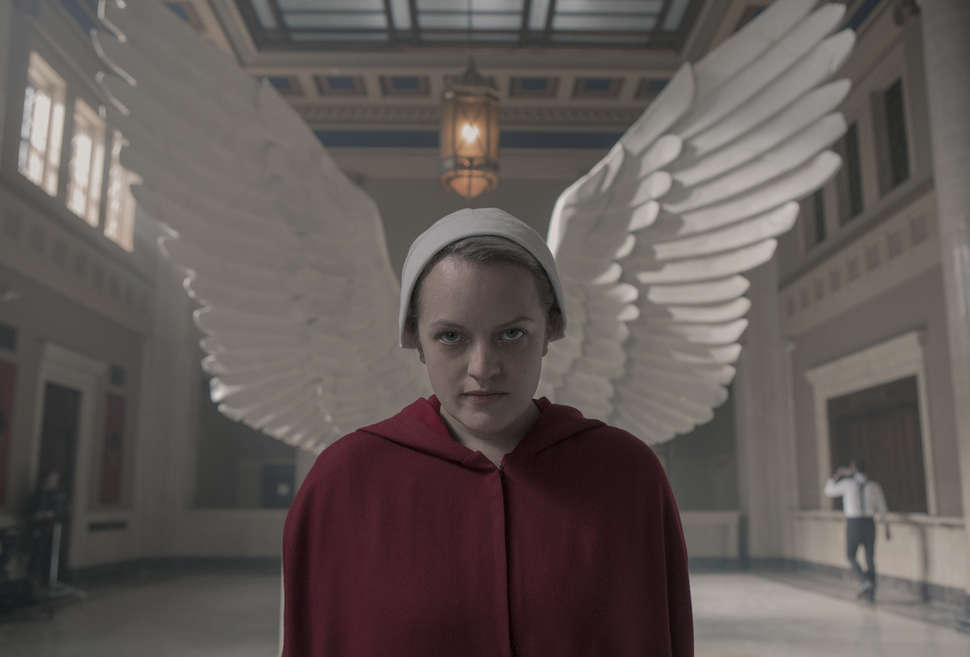 Moss might have made her mark with ‘Mad Men,’ but she takes it to a new level in ‘The Handmaid’s Tale.’ There’s no denying that Offred fights for her emancipation as bravely as Olson does in the advertising firm. However, ‘The Handmaid’s Tale’ is also a cautionary example of a world where patriarchy reigns unchecked. The show paints a dangerous picture in the dystopian setting and makes us realize more than ever, why the representation and voices of women are essential in everyday society.

‘Big Little Lies‘ comes from David Kelley, who’s a veteran responsible for numerous successful shows. Often considered to be a master of portraying kitchen politics, his take on ‘Big Little Lies’ is extremely grounded. What could have been a drama about escapism is tied in, due to the abuse that Celeste faces. The entire show is a reflection of how a patriarchal society’s violence towards a woman is enacted within the personal sphere.

The fact that Celeste is a well-off white woman proves that even those with intersectional privileges are not beyond the violence of patriarchy. Her ongoing traumatic experience is juxtaposed with Jane, who tries to deal with a rape that left her pregnant. The tales of the women are nuanced, and we find some incredibly powerful female characters on the show. If you are looking for female representation in a gripping story, look no further. 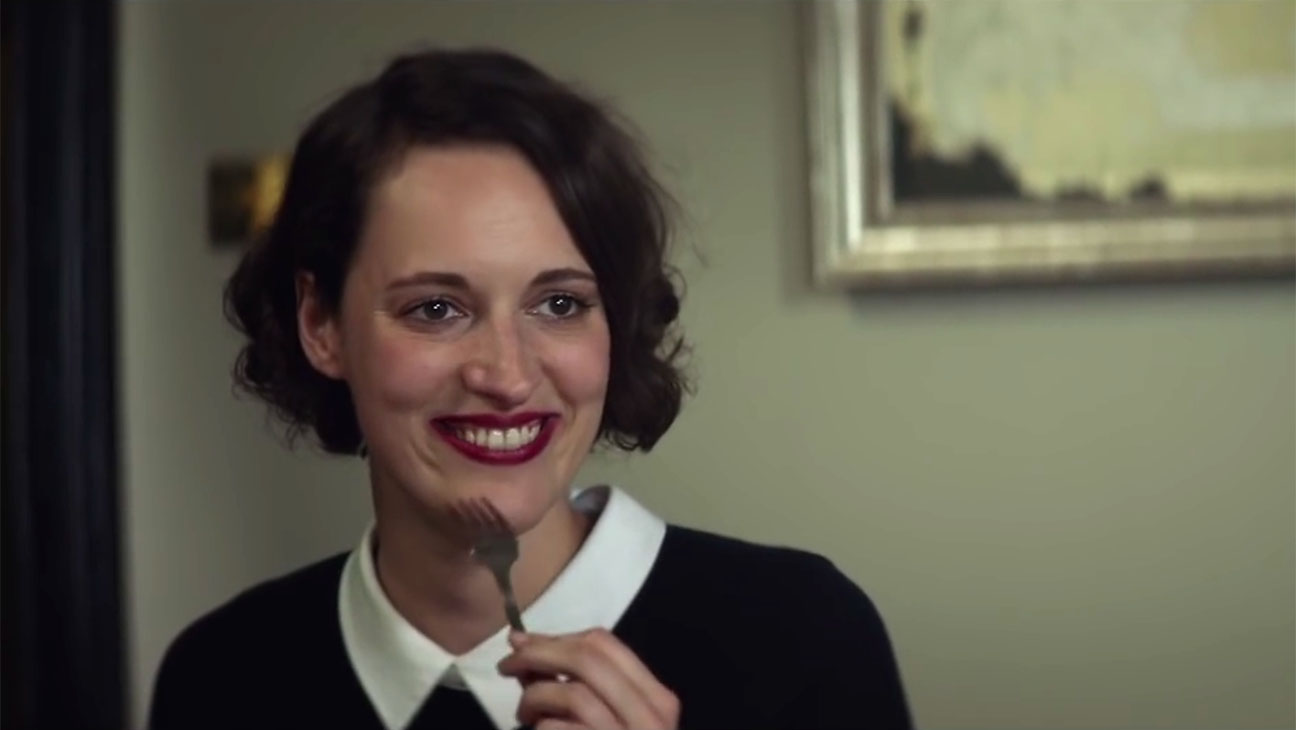 If you’re looking for a genuinely feminist television show, look no further than ‘Fleabag.’ Phoebe Waller Bridge’s masterpiece might not deal with severe matters on the surface, but the unnamed central character has a gravitas about her that draws viewers. She has to get through quite a few severe events in her life, including the death of her best friend.

Caustically funny, with piercing wit, ‘Fleabag’ does not shy away from portraying women just as they are – not goddesses on pedestals, not lesser beings, but equal like every one of us. The central character is vulnerable at times, and assuringly secure elsewhere. Fleabag is almost frighteningly human. However, the realistic portrayal never lets the tone of the show get too heavy. With her well-timed fourth wall breaks, Phoebe creates an unbreakable bond with the viewers that last for a long time after both the priest and the fox have strolled off.