12 TV Shows You Must Watch If You Love ‘Reign’

A lot of shows drew to an end this year; ‘Reign’ was one of them. It followed the early years of Mary, Queen of Scots. Giving us a taste of the 16th century life, it took us all the way from France, and back to Scotland. The love for historical-fiction is increasing among the audiences and this show profited from that. It was criticized for its historical inaccuracies and too much drama for the sake of entertainment. However, in its four-season run, it managed to accumulate a significant amount of audience. Here’s the list of TV Shows similar to Reign that are our recommendations. You can stream some of these shows like Reign on Netflix, Hulu or Amazon Prime. 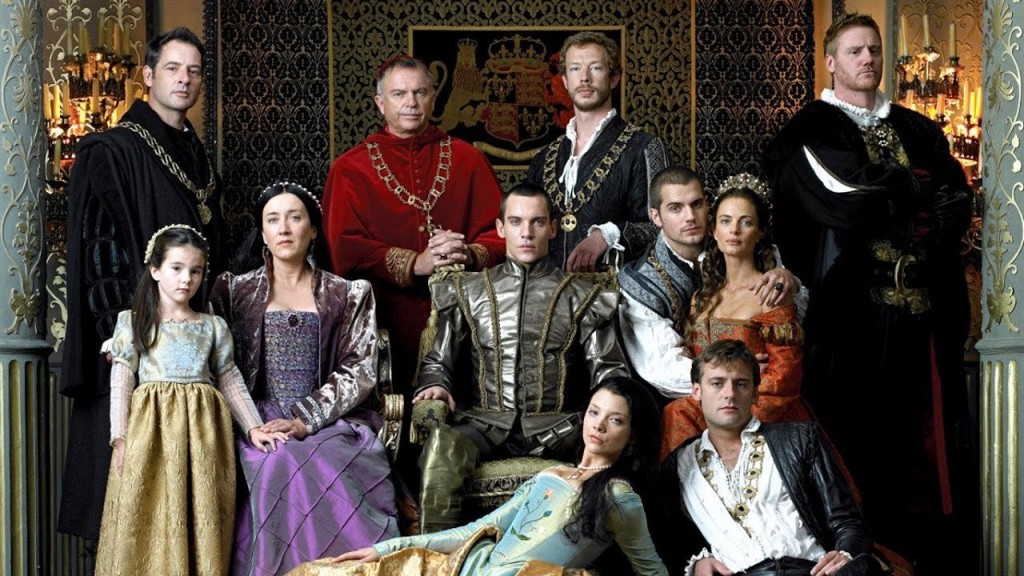 This show is focused on the reign of King Henry VIII of England. Its cast includes Jonathan Rhys Meyers, Natalie Dormer, Henry Cavill, Maria Doyle Kennedy and Annabelle Wallis. It may not be the best in its genre, and wasn’t much loved by the critics, either; but it is one of the guilty pleasures that you just can’t stop watching. Its reviews did get better with each season. So, feel safe to give it a go. 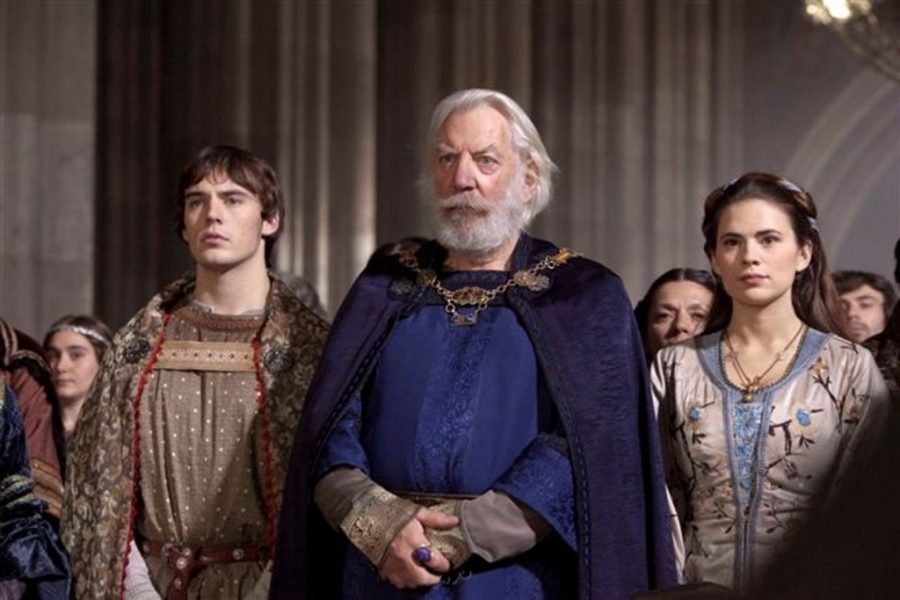 It is an eight-part mini-series, set in 12th century England. This critically acclaimed show stars a stellar cast of Ian McShane, Hayley Atwell, Eddie Redmayne and Sam Claflin, to name a few! Based on the novel of same name, it focuses on the fictional town of Kingsbridge. Like other historical fictions, it stays accurately true to the actual events of that era, while telling a story of its own, along the way. 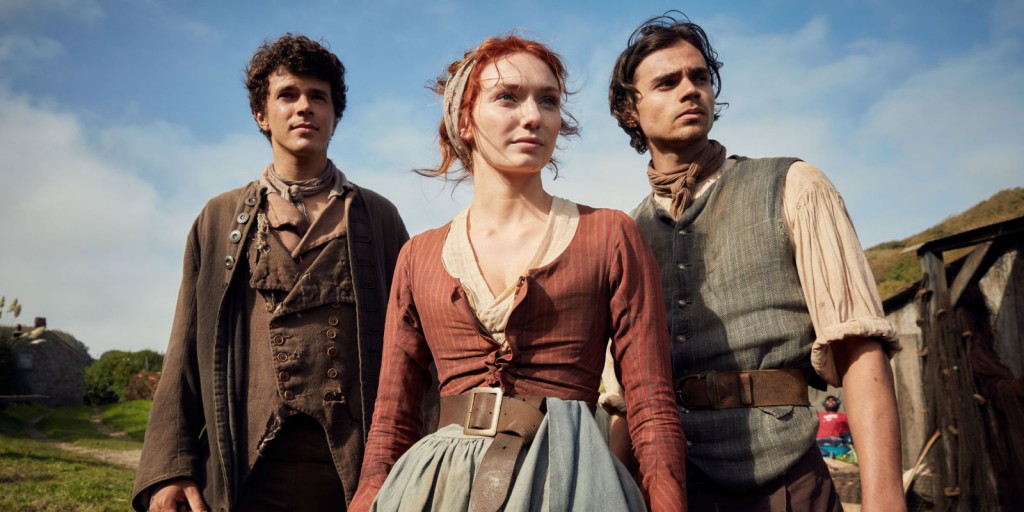 Based on the book series by Winston Graham, this show has had a good run of three seasons and will return for the fourth. Set in the 18th century, it is set in the aftermath of the American War of Independence. It doesn’t focus on any exact event in the history, but follows the story of Ross Poldark and his struggle to reinstate the former glory of his house. 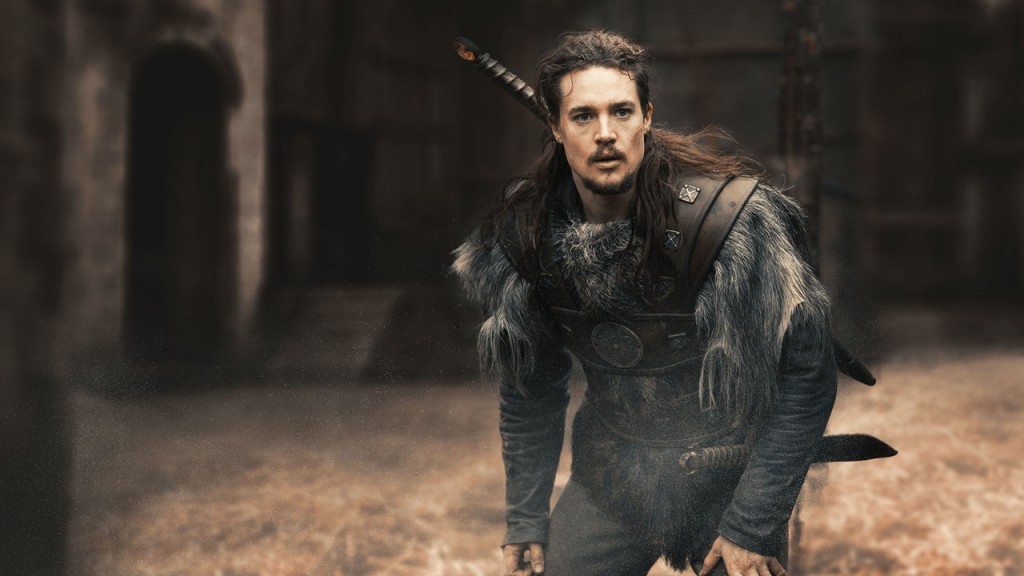 Based on the book series by Bernard Cornwell, this show takes us to the 9th century. It is the time when England was divided into separate kingdoms and was under a constant threat from Danes. If you don’t know much about this era, this could be an effective way to learn some history. Keep in mind that it is not accurately historic, but is built around the vague history of the Saxons. Renewed for the third season, ‘The Last Kingdom’ has garnered a lot of praise from critics, and its popularity is slowly gaining momentum. 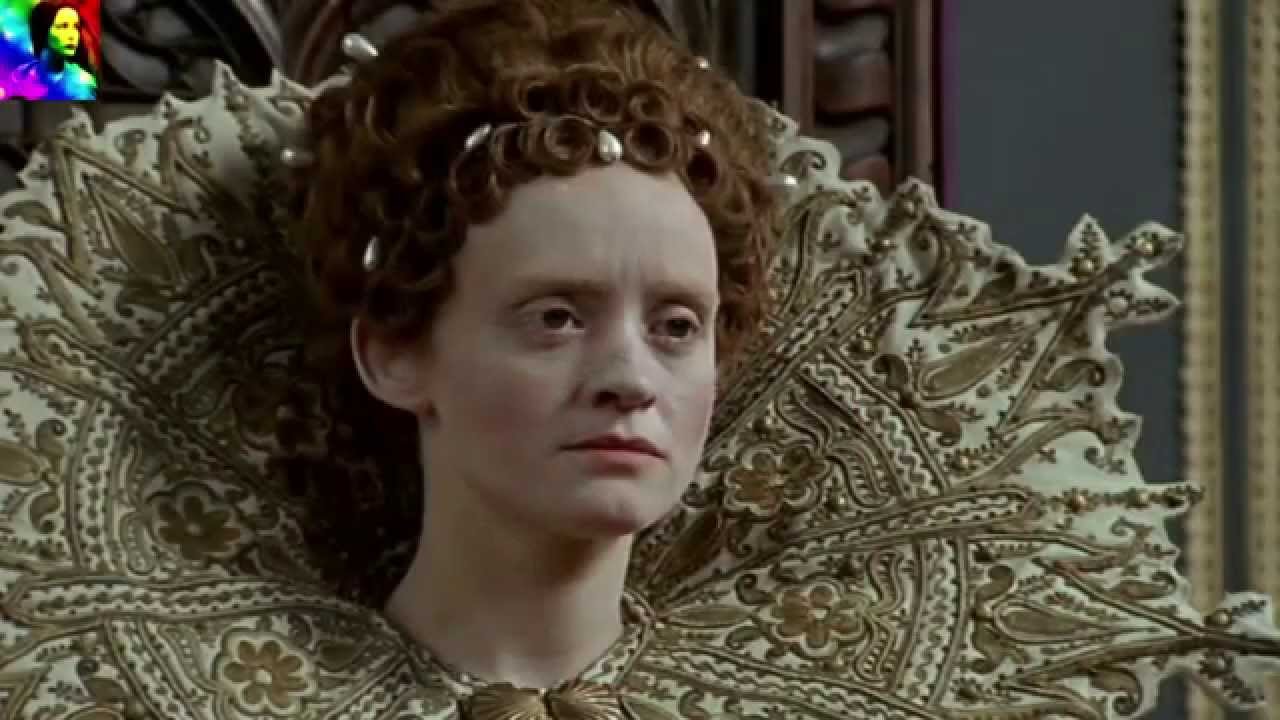 This is the sister show to ‘Reign’ (not officially) because it focuses on an important character in the show. Starring Anne-Marie Duff as Elizabeth I, alongside Tom Hardy, this is a closer scrutiny into the Queen’s life. It will give you a chance to compare the stories of the two shows that are heavily related to each other. ‘The Virgin Queen’, however, is better than ‘Reign’ because it is more focused on its central issues and also because it has lesser historical inaccuracies. 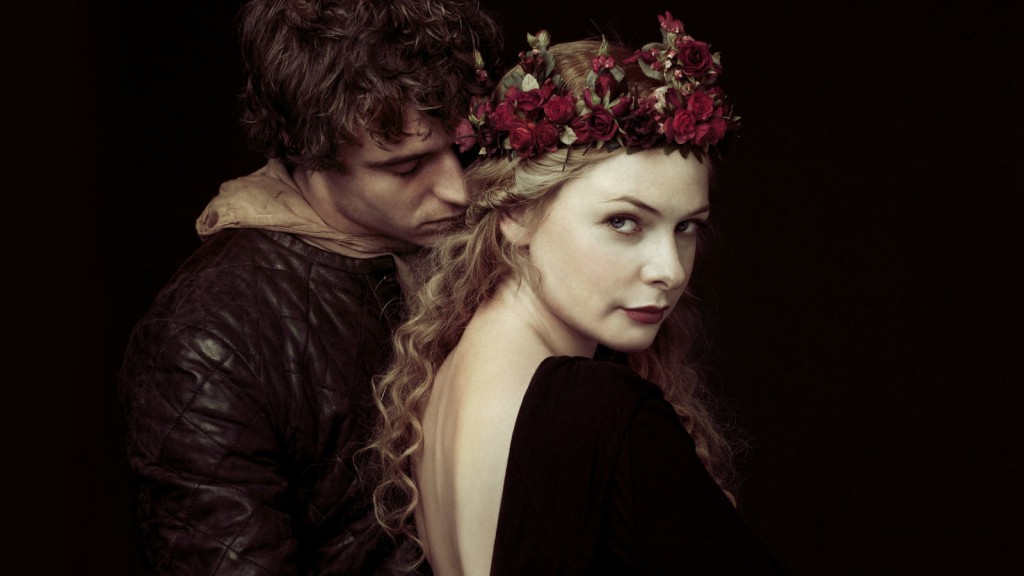 Based on the novel by Philippa Gregory, this show is set in the 15th century, against the backdrop of the War of the Roses. Largely women-centric, it shows the manipulations and conflicts between the House of York and the House of Lancaster, both fixated on the throne. Starring Rebecca Ferguson as the White Queen, this show was another gem in the genre of historical shows. It was criticized for the glitches and some historical inaccuracies (regarding the costumes, mainly), but that doesn’t mean it was any less entertaining.