9 TV Shows You Must Watch if You Love Salvation 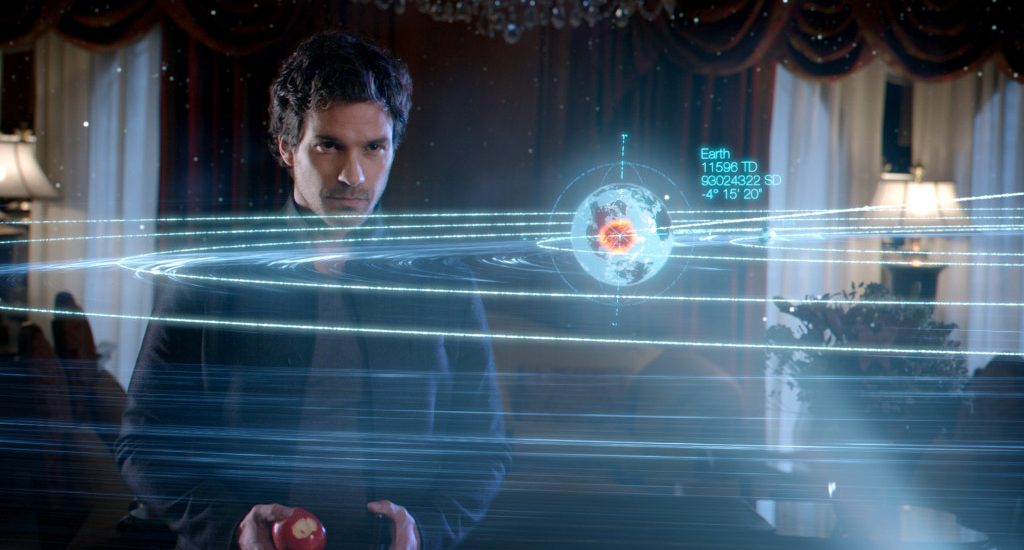 The story of ‘Salvation‘ is set in a time when an asteroid is about to strike the earth and it is evident that most people living on the earth will cease to exist if scientists do not manage to find out a way in which it can be stopped. The show focuses on the impact of the news on human society and how people act to news of such huge disasters that are about to happen. CBS, the channel which was airing the show, decided to cancel it after two seasons. If you enjoy shows that deal with an imminent apocalypse or where there is a chance to prevent such catastrophes from happening, then you have come to the right place. Here’s the list of best shows similar to ‘Salvation’ that are our recommendations. You can watch several of these series like ‘Salvation’ on Netflix, Hulu or Amazon Prime. 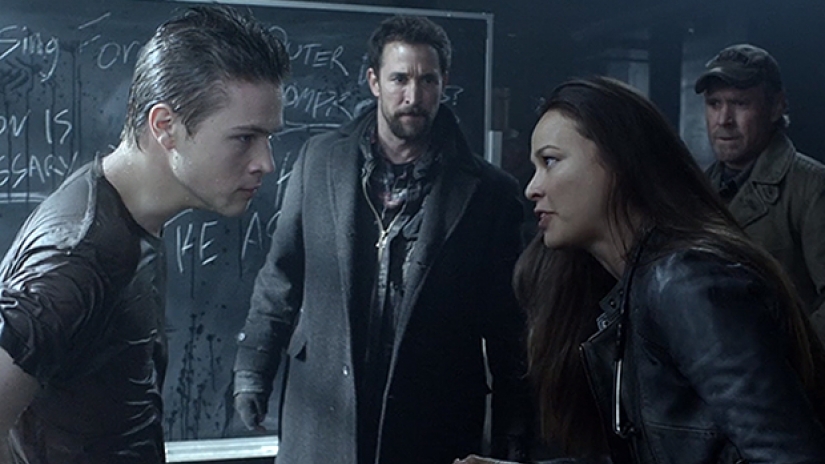 The story of this series begins in a time when aliens have destroyed most of the earth, killed around 90% of all human beings, destroyed all power grids and modes of communication, and taken over major cities of the world. These aliens have highly advanced weapons, and use drones for attacking. These drones are operated by ‘Skitters’, a weird species of six-legged creatures. The actual scientists are called the Overlords. Their objective for invading the earth is to collect helium-3 from the moon, a compound which will help them in their research. These aliens plan to enslave humanity in such a manner that they can use humans as the frontline of their army while battling another species. They recruit children from 8 to 18 years of age and add a mind control device to their spines. The show received mostly positive reviews from critics. 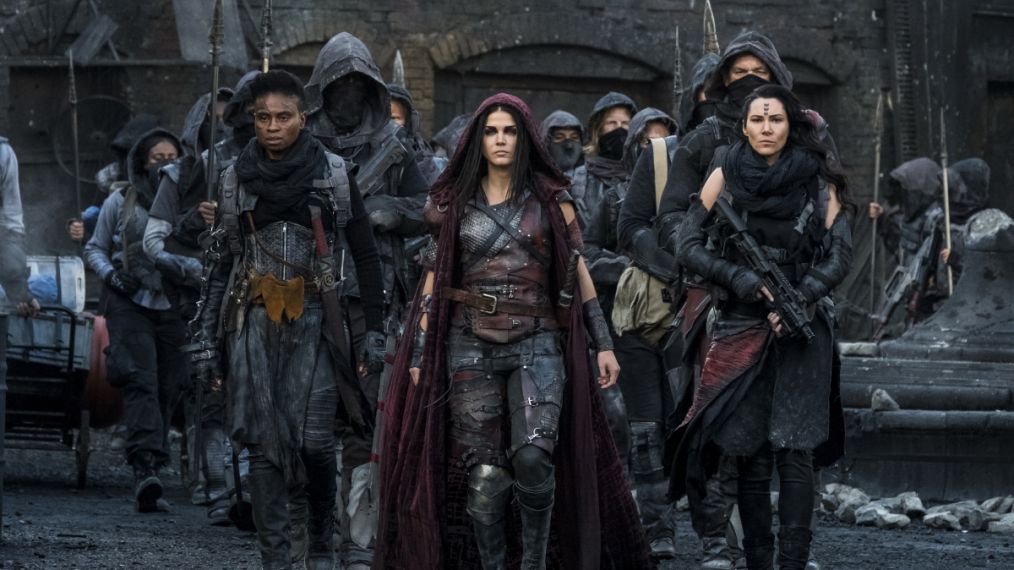 ‘The 100’ is a post-apocalyptic tale set 97 years after the earth has been ravaged by nuclear fallout. Humans do not live on the earth anymore and now reside in space stations called Arks. But soon, the population on these space stations starts increasing rapidly and thus, some have to be offloaded. The authorities decide that 100 young men and women will be sent back to earth to see if the planet is still fit for survival. When these 100 young men and women are dropped on the earth, they find out that the planet is still habitable, but the ones who live on it do so as nomadic tribes of the prehistoric ages. One of these tribes is called Grounders, the others are called reapers, while the ones who live on the top of Mount Weather are called The Mountain Men. The story revolves around these 100 young adults who struggle to exist between these violent tribes.

Diana Gabaldon’s book series on time travel is the main inspiration behind this series. The story of ‘Outlander’ revolves around a World War II nurse named Claire Randall. When she visits Inverness in Scotland along with her husband, Claire is suddenly transported to the 1700s. When she lands in that era in Scotland, she comes across a group of Scottish Highlanders who have revolted against the British and are being chased by British army officials. Claire joins the Scottish group and also marries one of them, Jamie, for protection. The first season follows her adventures in Scotland, while in the second season, Claire and Jamie visit France during the rule of King Louis XV. Critical response to the series was mostly favorable, with many publications praising both the concept and the execution of the story. 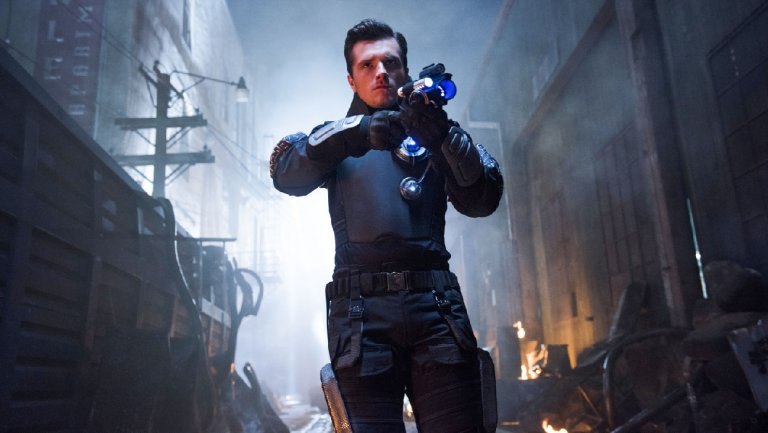 One of the few shows about time travel and apocalypse which is also comedic at the same time, ‘Future Man’ managed to garner a lot of attention because of its unique storyline. The central character of the series is a man named Josh who works as a janitor and spends the rest of his time playing video games. He is a superior player and has improved his skills with hours and hours of practice. One day, Josh comes across a game which apparently has not been won by anyone on the earth. But Josh, with his highly developed skills, manages to master what nobody could. This win, however, has serious repercussions on his life, as soon after his win, men from the future appear in his home and Josh realizes that they are here to destroy the earth. It is now upon Josh and a group of people he gathers to save the earth from these evil extraterrestrial creatures. ‘Future Man’ was widely acclaimed for its unique concept, brilliant writing, and the cast. 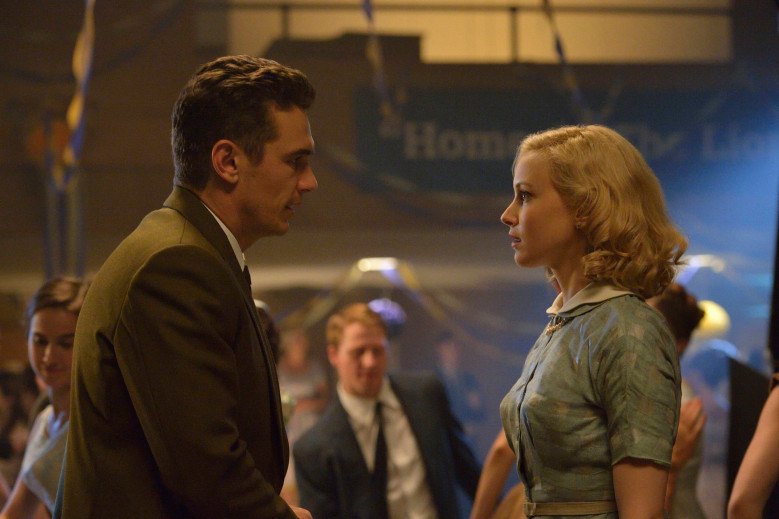 This eight-episode miniseries is been adapted from a book by the famous author, Stephen King. The story follows a character called John Epping who is an English teacher. One of his friends manages to invent a time machine and proposes to John that he can go to any point in time and stop any disaster from happening. John is then sent to 1963 to stop the murder of US President John F. Kennedy. Though John is supposed to come back after completing his mission, he stays back because he has developed an affection for some people in the 1963 time period where he is in. This naturally jeopardizes John’s life. Critics have pointed out the fact that the execution of the series is not that great, but it still manages to hold on to the interest of the viewers because of the engaging plot. 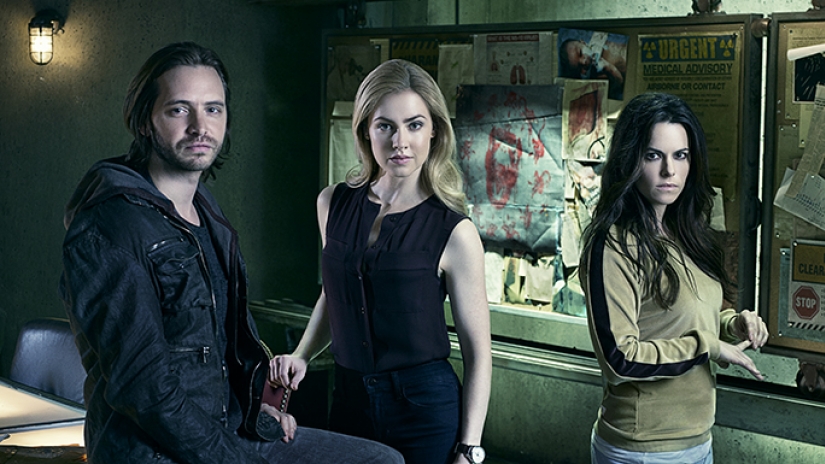 The story of ’12 Monkeys’ is set in the year 2043 when a virus has killed nearly all of human life. This makes a certain James Cole travel back in time to 2015 to try and stop this epidemic from spreading in the first place. A terrorist organization called ‘Army of the 12 Monkeys’ is responsible for spreading the virus. In 2015, Cole takes the help of a virologist called Cassie in his mission to stop the members of ‘Army of the 12 Monkeys’ from releasing the virus. Besides Cassie, Cole also comes in contact with her ex-boyfriend and high-ranking members of the terrorist organization. The plot of the series is based on the 1995 Terry Gilliam movie starring Brad Pitt and Bruce Willis. 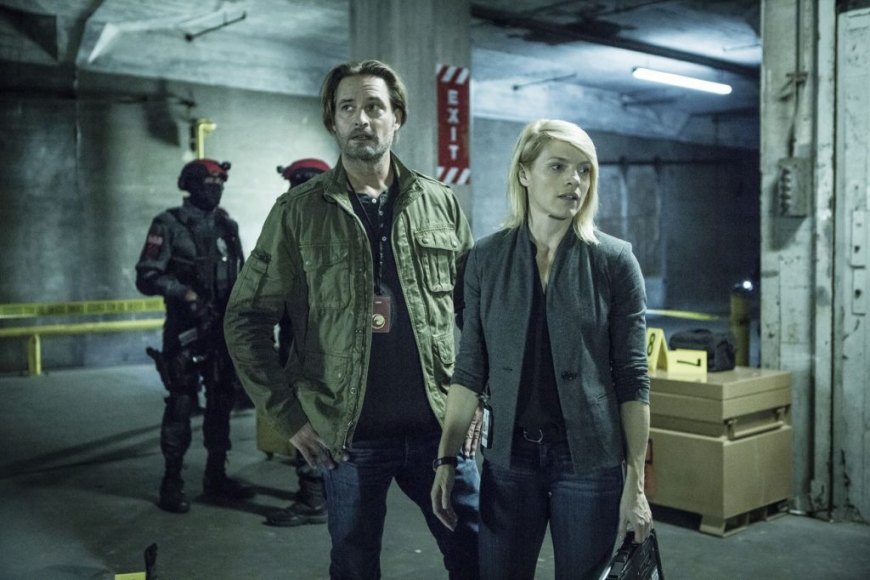 The story of this series is set in a futuristic Los Angeles where the city is under military occupation. But the military personnel, also known as the Transitional Authority, do not serve any earthling. They are under the control of extraterrestrial creatures called ‘Hosts’. While some human beings remain in society under the rule of the hosts, they are severely oppressed and can easily be killed by shoot-on-sight orders. Sometimes, forced disappearances also occur when some humans have fulfilled their duties and now it is time to execute them. However, a certain group of men and women are strictly against the hosts and have shown the courage to rebel against them. This movement is called ‘Resistance’ or the ‘Insurgency’ in the series. Critical response to the show was positive. This is what Rotten Tomatoes critics consensus states — “Colony offers an engaging enough narrative, a few scares, and an overall good time, even if none of it is particularly original.” 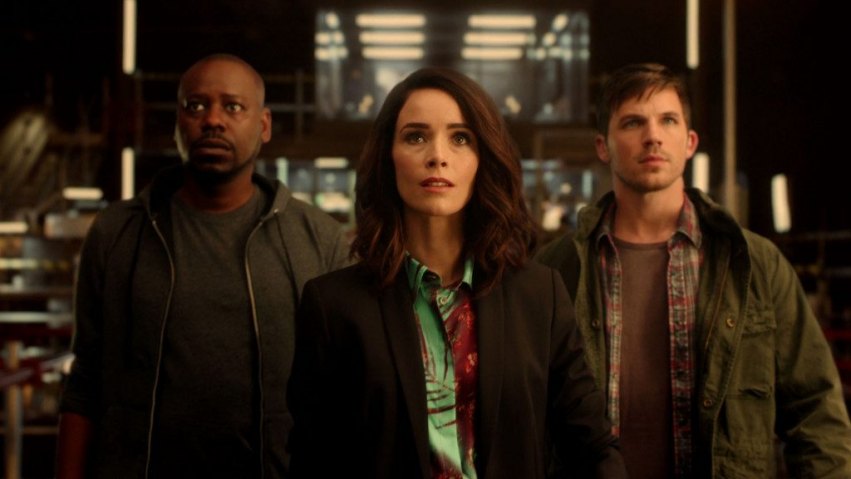 This NBC science fiction series is created by Eri Kripke and Sean Ryan. It is the story of three individuals and their quest to discover a time machine which has been stolen from a facility. The thief who carried out this robbery plans to change the course of history with the help of the time machine. Thus, he needs to be stopped at any cost. Moreover, the central characters also find that their lives are somehow connected to the thief’s plan. Thus, they travel to different points in American history to try and protect the narrative as we know it. In each episode, one such historical event is dealt with. The series received mostly positive reviews throughout its run. 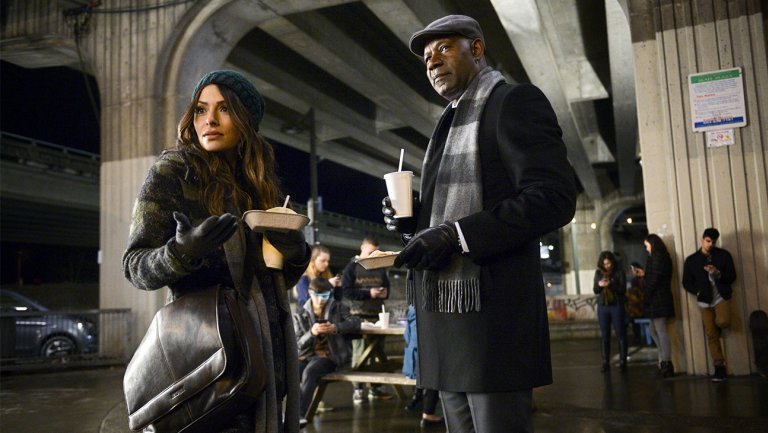 The central character of ‘Reverie’ is a human behavior expert called Mara Kint. In this series, she has to protect certain individuals who have disconnected themselves from reality after being greatly involved in virtual reality. Her job is to guide these people back to their senses. But the task is quite difficult, as these affected people keep dreaming about what they see in the simulated world. As Mara goes about helping these people, certain tragedies from her life also come to the fore. NBC canceled the series after the first season itself, despite some critics being quite optimistic about the show.