12 TV Shows You Must Watch if You Love ‘Southland’

Southland seeks to provide a raw insight into the life of crime in LA from the perspective of two police officers. Structured like a procedural, this show explores corruption within the force and crime on the streets up close. A gritty cop show as it comes, this show garnered a loyal fan following. We would like to oblige those fans by recommending TV series similar to Southland. You can watch several of these shows like Southland on Netflix, Hulu or Amazon Prime. 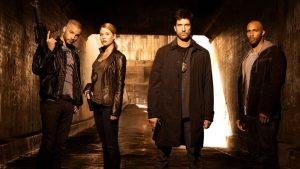 A TNT show which unfortunately ran for only one season, the promise that this show held automatically lands it a spot on this list. The premise follows Carter a the leader of an undercover team in the LAPD. Carter’s life is the focus of the show as he navigates his duties as an officer of the law and his personal life. The strain of undercover work forms a background to his story and how easy it is to slip to the dark side of crime as the show explores up close the high-stress job of an undercover cop and explores at the same time the seedy underbelly of the glitzy LA through his eyes. 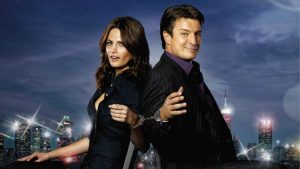 This crime procedural is on a lighter note and explores the partnership between a bestselling novelist Richard Castle and a tough but savvy NYPD detective Kate Beckett. However, the show has its moments of gravitas as Kate’s captain and training officer are all indicted for corruption at one point of the show or the other. Also, the show takes a fresh new look at crime solving and seems to put across a message of good detective work and contrasts the integrity of some cops with the more dubitable of the bunch to show an accurate representation of a law enforcement agency. 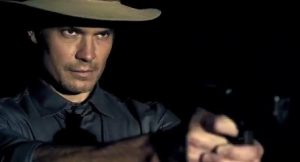 This television series sees a trigger-happy US Marshal return to his hometown after he shoots a mob hitman. His brand of tough justice suits his rough town where a lot of his past ghosts haunt him, some in the form of an old friend who is now a neo-nazi. This show takes a close look at the characters and explores the human psyche in a stressed environment much like Southland and if Southland gets into the details of criminal activities in LA then Justified does it for the town of Lexington, Kentucky. 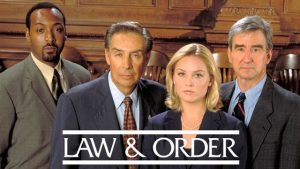 Staying true to the title of the show – it explores two aspects of the crime. The apprehension by the NYPD and the prosecution by the District Attorney’s office. A long-running show with a successful formula, this series led to multiple spin-offs and if Southland takes a look at one aspect of crime, Law, and Order, the show tries to bring forth the multi-faceted nature of criminal prosecution and eradication of crime in New York. 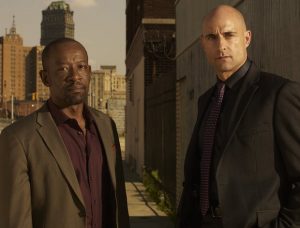 This show ran for only one season which comprises of 10 episodes. So this should not take much time to binge watch. The plot is sure to have you on the edge of the seat as it looks at organized crime in Detroit. The plot follows two detectives who murder a corrupt cop and attempt to cover up the crime. A look at police corruption and the tentacles of organized crime, this show gives a scathing and penetrating glimpse into the ugly nature of the criminal world that hides just below the surface of civilized society, much like the LA of Southland is very different from the LA we know or see.

This show is a spin-off of The Closer, which I would also recommend you watch. However, like Southland, Major Crimes focuses on an ensemble cast – the replacement for Brenda, the closer who leaves, and the other members of the unit whose trust the new leader must earn. A look at how a high stress, high profile police unit works, this show will have you hooked and the character developments will make you remember the brilliant character handling in Southland. 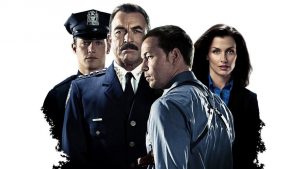 If Southland takes a look at crime in LA through the eyes of various cops, Blue Bloods takes a look at crime in New York through the eyes of one family of cops – the Reagan family. The father is the police commissioner, the eldest son is a detective and the youngest a beat cop. The daughter is in the DA’s office. Effectively tuned into all echelons of power in the NYPD, and the legal machinery, this family effectively has a grip on the criminal landscape in the city. As much a police procedural as a drama, this show is definitely a worthy alternative for Southland. 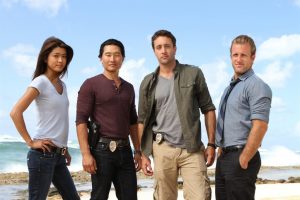 Hawaii Five-0  deals with a team that is specialized to handle high-risk situations like kidnapping, gang activities. The plot centers around the DPS task force. While Southland shows all aspects of crime, this team usually deals with high risk and high-profile situations. The higher the stakes, the more the thrill and this team get it just right. Under the supervision of the governor of Hawaii, this quick response team has low accountability and have one job eradicating crime. Southland might be gritty but this show will amaze you with the flashiness that only Hawaii can have. 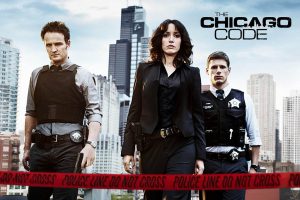 This show is to Chicago what Southland is to LA. The plot follows the Chicago PD as they fight crime on the streets and political exploitation and corruption. A look at the unit that handles this stress day in day out, this show has laudable character development and event sequence. A gritty crime procedural, this Fox show is sure to cure you of any Southland hangover you might have. It runs for only one season as Fox canceled it, so you can get a jump in on the show at the earliest and binge the episodes. 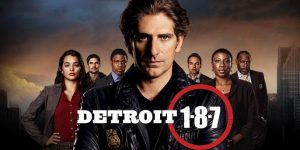 A look at Detroit police department’s homicide unit with the most number of closures. This show too goes with an ensemble cast much like Southland. Using the idea of moving the show forward through various characters, this show uses the term 1-8-7 as a reference to murder in the California Penal Code. A show with strikingly similar aesthetics as Southland, this show looks at the depravity of human crimes in Detroit, much like the cops who are faced with the monstrosity of crimes in LA. 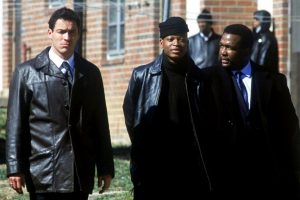 This show was proclaimed as the best television show of all time till Breaking Bad came along. Do I really need to say more? The show is gritty and dark and explores crime on the streets of Baltimore. While the narrative line is slower and spreads across over five seasons, the storytelling is much more realistic. Further, the shifting perspectives from the police to the drug dealers portrays a continuous struggle between law and crime. This show provides a much more realistic portrayal of a life of crime, its harshness and its ground realities and what drives people to it. Southland in its brilliance must have taken a leaf out of this show’s book. 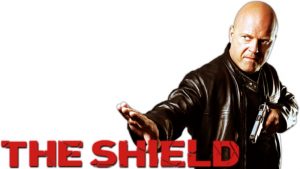 It takes a lot for a show to upstage The Wire and land in top place but this show can, when it comes to similarity with Southland at least. This is perhaps another underrated show, not critically for it has won many awards, but as far as viewership is concerned not a lot of people talk about this show. Set up in Los Angeles and based on the true incidents of the Rampart police department, this series follows a strike team led by Vic Mackey played by Michael Chiklis. The series is a gritty exploration of a life of crime and chaos from the eyes of a corrupt section of the police department – the strike team. While the show itself is much like a police procedural the brilliance of the show comes from its portrayal of violence, police corruption and the haunting moments of humanity that sometimes shines through Vic Mackey the protagonist.