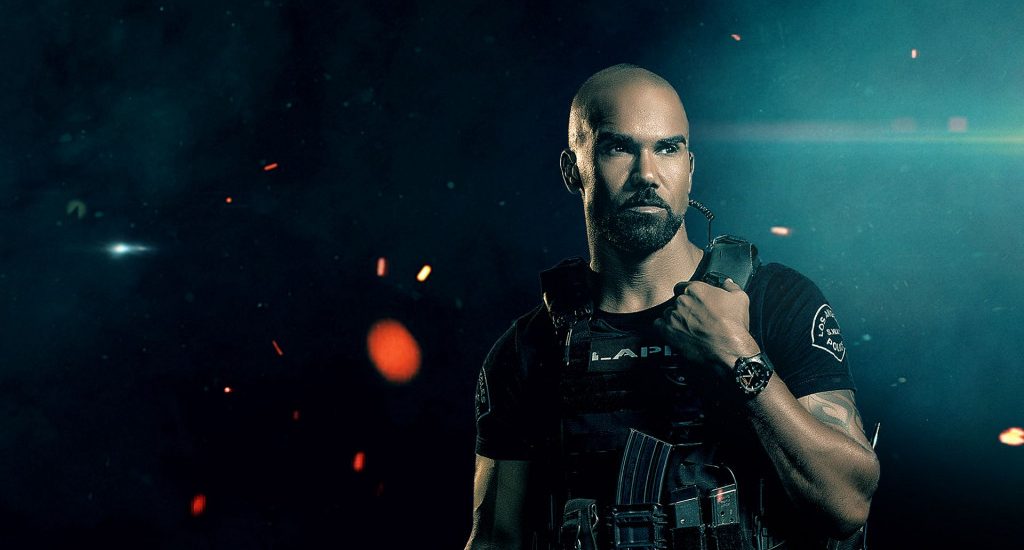 ‘S.W.A.T’ is a crime drama show that centers around a former officer of the US Marine Corps who now works as a sergeant for the LAPD. His name is Sergeant Daniel “Hondo” Harrelson. His excellent record as an officer of the law and the fact that he is born and brought up in Los Angeles makes him the Special Weapons and Tactics unit’s head, as very few in the department know the city as well as Hondo.

The best thing about Hondo’s character is that he not only cares about the department he works for, but also for the streets of LA and the local kids who are growing up in and around the city just like he did. The fact that he knows and keeps in touch with people from several nooks and corners of the city also helps him gather much-required information which is out of the reach of most of his colleagues in the department. If you’re looking for shows that are thematically and stylistically similar to this one, then we’ve got you covered. Here’s the list of best shows similar to ‘S.W.A.T’ that are our recommendations. You can watch several of these series like ‘S.W.A.T’ on Netflix, Hulu or Amazon Prime. 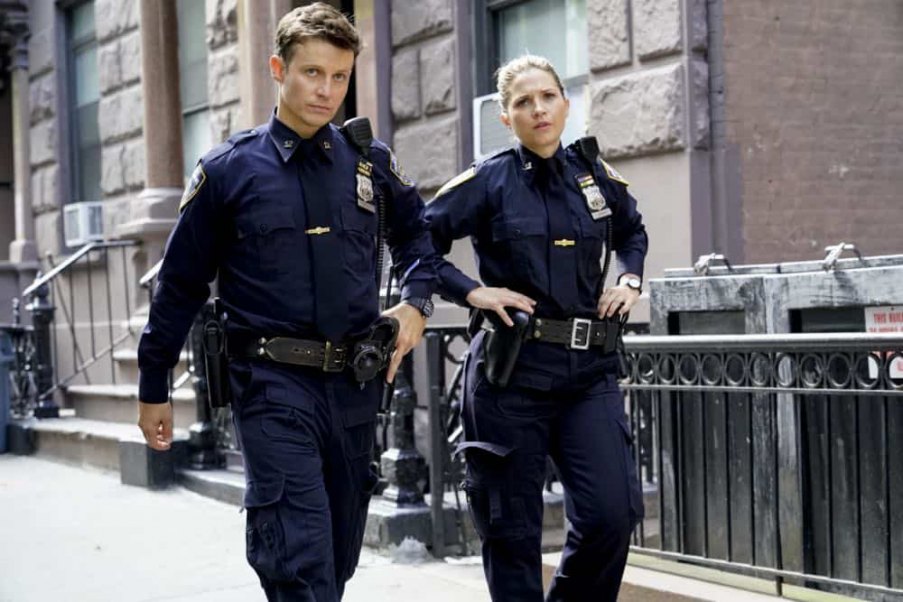 The police procedural genre has been extensively used in television history, and at least half a dozen such shows release every year, which then don’t see the light of the day after the pilot. If a police procedural is really good and impactful, the networks hold on to them for dear life. ‘Blue Bloods’ is definitely a show which falls in this category. The events of this series are located in and around New York City.

The central characters are the members of the Reagan family, many of whom are police officers. The patriarch of the family is Francis Xavier “Frank” Reagan, who is the Commissioner of NYPD. One of his sons is a detective and another one is an officer in the same department, whereas his daughter is an assistant district attorney. We learn from the series that Frank had another son who was murdered a group of corrupt officers of the same department. The fact that the members of the Reagan family work in various facets of law enforcement gives us a clear picture of how things actually work in law enforcement. 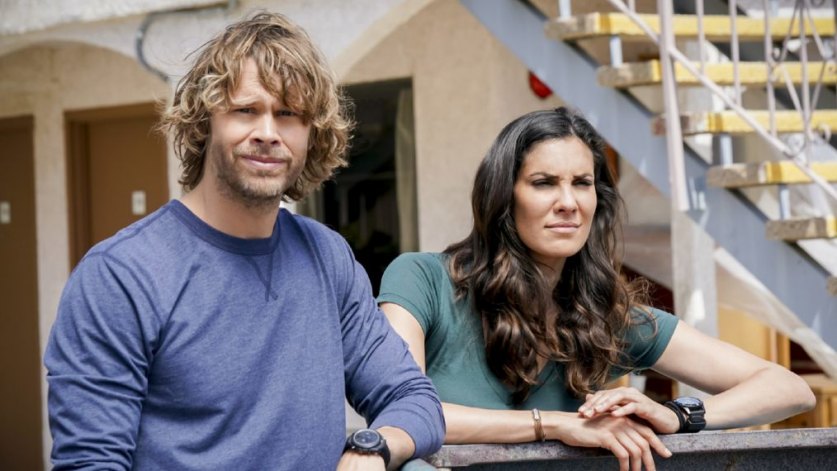 The renowned series NCIS has spawned a number of spin-offs, and the first of the lot is ‘NCIS: Los Angeles’. The show follows officers of the Naval Criminal Investigative Service’s Office of Special Projects. The lead character of the series is Special Agent G. Callen. He is the leader of a group of highly efficient undercover agents who fight against both foreign and local enemies. The character of G. Allen is played by Chris O’Donnell, while the famous rapper LL Cool J plays the role of Sam Hanna, who is G’s partner and a former Navy SEAL officer. The series received numerous Teen Choice Awards during its run. 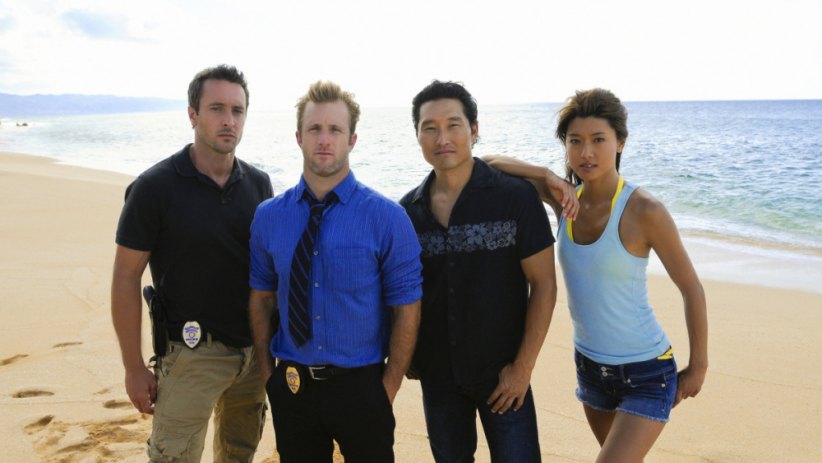 ‘Hawai Five-0’ is the story of a specialized Department of Public Safety task force. The team is headed by Lt. Commander Steve McGarrett of the United States Navy Reserve. The members of this force are directly answerable to the governor of the state and have full immunity to operate freely. They look into all sorts of crimes like terrorism, robbery, murder, and others. Detective-Sergeant Danny “Danno” Williams of the Honolulu Police Department is selected by McGarrett as his partner. He recruits other officials whom he knows and has worked with in the past as members of the team. The show is also a critical success, with critics praising the remarkable production value. 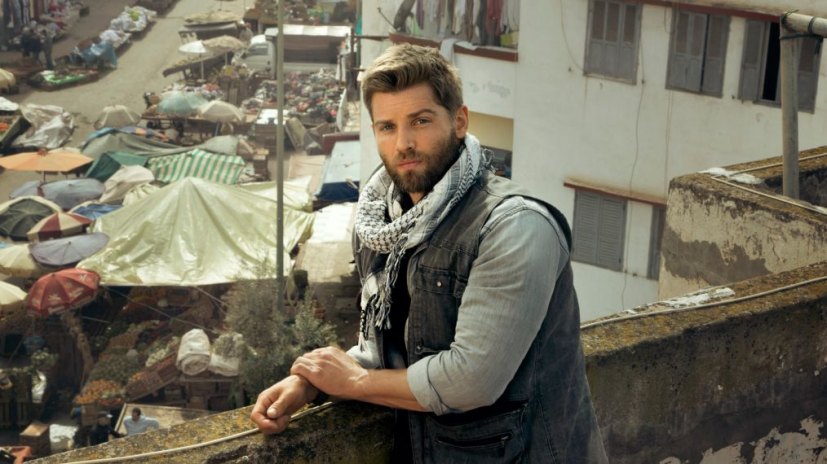 This series is based on the activities of the Defence Intelligence Agency headed by Deputy Director Patricia Campbell. The agency boats of the best analysis and surveillance equipment in the entire country. They carry out dangerous and highly secretive missions all around the world and do so in the most discreet manner possible. The series was canceled by NBC after season 1 despite respectable viewership ratings.

Created by Benjamin Cavell, this series focuses on the various missions carried out by a US Navy SEAL unit called Team Bravo. It portrays how their duties affect their personal lives. The leader of the team, also known as the Master Chief Special Warfare Operator, is Jason “Jace” Hayes. Critics have praised this series for the well-developed characters and storylines. 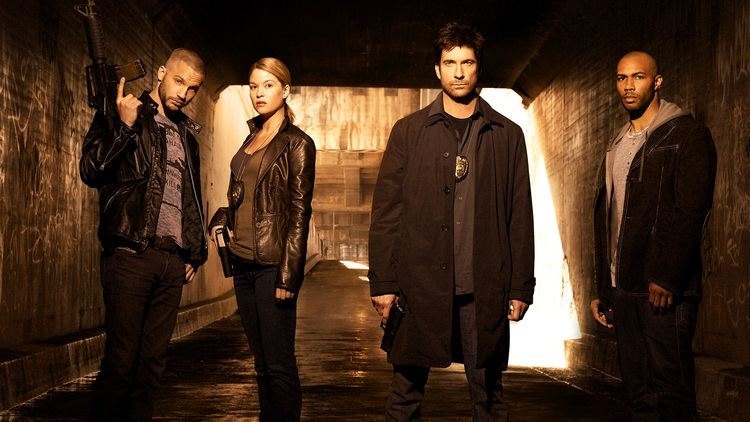 The story of ‘Dark Blue’ centers around one of Los Angeles Police Department’s undercover teams which is extremely secretive. Not even the members are aware of who the other members are. This team is headed by Carter Shaw. He is a well-decorated officer with a brilliant track record and has been in the force for over eighteen years. He is so dedicated to his job that his family life suffered because of the same. While critics praised the production quality of the show, they were left unimpressed with the half-developed flat characters. 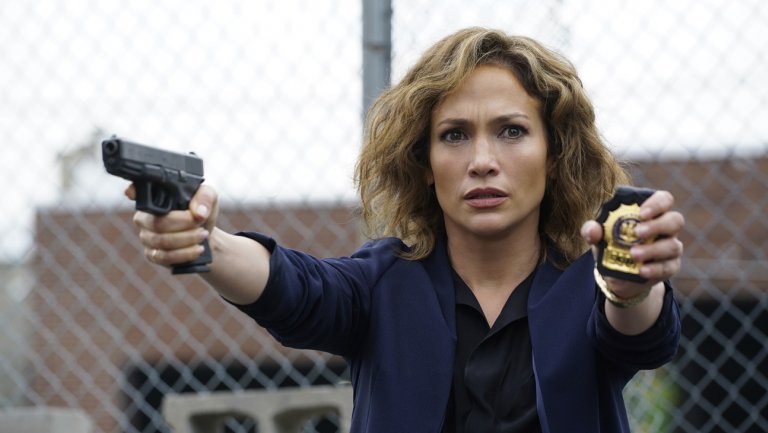 A story of a mother who has stepped on the wrong side of the law to protect herself and her child, ‘Shades Of Blue’ is one of the most interesting police shows of recent times. The leading character of this show is Detective Harlee Santos. She is a policewoman who has suffered a lot in an abusive relationship and now lives alone with her daughter Cristina. When her former husband gets out on bail, fearing for her daughter’s life, Santos frames him with a murder charge and sends him to prison. Jennifer Lopez plays the part of Santos. Another important character in the series is Lieutenant Matt Wozniak. He is a detective for the squad called 64th Precinct’s Street Crimes. Wozniak is suspected by the FBI to be a corrupt individual with many secrets. Santos gets involved with him after Wozniak helps her in framing her former husband. The character of Wozniak is played by Ray Liotta of ‘Goodfellas’ fame. 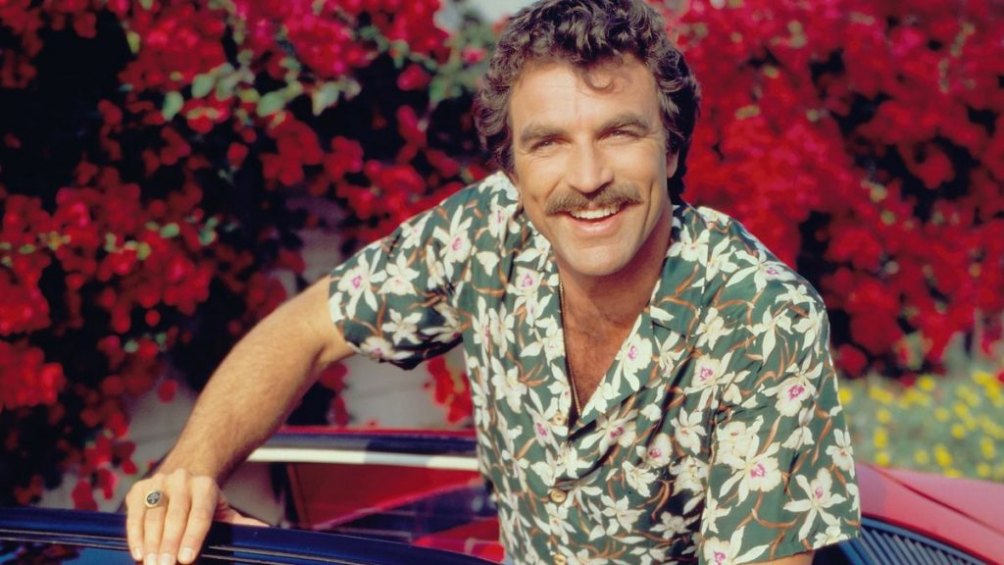 The ‘Magnum’ in the title does not refer to any weapon but is the last name of the main character in this series. Thomas Sullivan Magnum IV is a private investigator who lives as a guest on a huge estate. The owner of this estate is never seen on the series, but the story goes that Magnum helped him in a major case and thus he has offered Magnum his house to live in for as long as he wants. The name of this owner is Robin Nest and he is a writer of sexually provocative literature. The voice for the character, used on five occasions during the run of the series, is provided by Orson Welles. Tom Selleck, who plays the part of Magnum in the series, won a Gloden Globe Award for Best Performance by an Actor in a TV-Series – Drama for his performance. 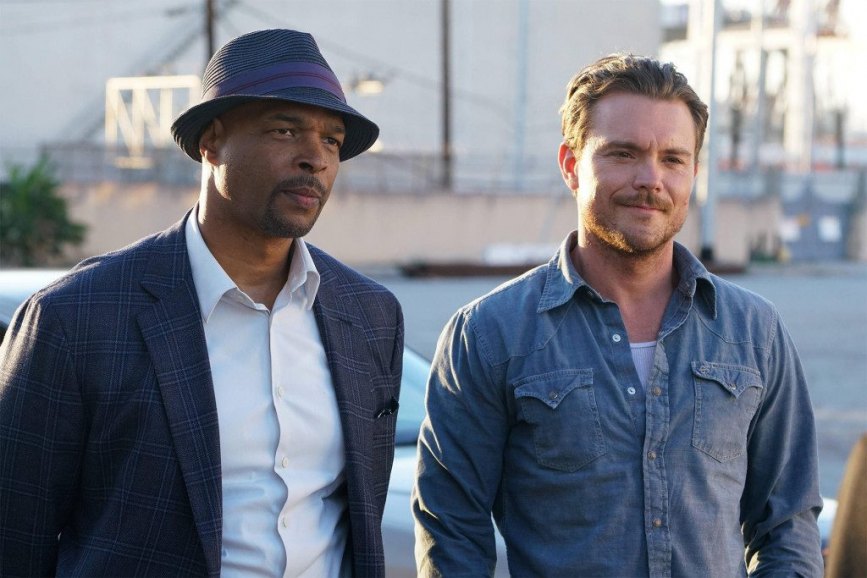 ‘Lethal Weapon’ is a comedy-drama police procedural TV show which centers around the lives of two police officers — Roger Murtaugh and Martin Riggs. While Murtaugh is a family man and a responsible police officer who always follows the rules, Martins is extremely reckless and can go to any length necessary to nab criminals. The two of them are assigned to work as partners, but neither of them take too kindly to the other person. With the passage of time, both of them realize how serious the other person is about his job, and this is how they finally come to terms and form a unique bond. The show is inspired by the famous film series of the same name starring Mel Gibson and Danny Glover.

Read More: TV Shows Like She’s Gotta Have It