4 TV Shows Like The Morning Show You Must See

Apple TV’s ‘The Morning Show‘ has been garnering avid interest since its debut earlier on 1st November 2019. The show stars Jennifer Aniston, Reese Witherspoon, and Steve Carell. It is based on the journalist Brian Stelter’s book, Top of the Morning: Inside the Cutthroat World of Morning TV. Stelter is the chief media correspondent for CNN and hosts the CNN Sunday morning talk show ‘Reliable Sources’.

‘The Morning Show’ gives audiences a behind-the-scenes look at the world of news broadcasting. It delves into the issues faced by both female and male crew members of a successful news network channel. It also deconstructs the way news is broadcasted, created and absorbed by people around the world.

In the series, Steve Carell’s character Mitch Kessler is fired from his job because of allegations of sexual misconduct. His co-anchor for fifteen years Alex Levy, played by Jeniffer Aniston is distraught at the progression of events and wonders what will happen next. Both Kessler and Levy were mainstays of their news segment which was consumed by millions of Americans but in the wake of the allegations against Kessler, the news network looks to re-establish their brand image in the eyes of their viewers.

The management of the news channel quickly hires a replacement in Bradley Jackson, portrayed by Reese Witherspoon. Jackson is a high-energy, no-nonsense journalist on the path to expose the truth. The show depicts the rivalry and tension between Levy, who is trying to keep her job and Jackson who is trying to take her place. The show revolves around the events that transpire between the three of them and their co-workers at the news broadcast channel apart from portraying the way news is broadcasted in this day and age.

The show is created by Jay Carson and has a list of executive producers including Jennifer Aniston, Reese Witherspoon, Kerry Ehrin, Michael Ellenberg, Mimi Leder, Kristin Hahn, and Lauren Levy Neustadter. If you happen to love ‘The Morning Show’, here’s a list of similar shows that you will enjoy. You can watch several of these shows like ‘The Morning Show’ on Netflix, Hulu or Amazon Prime. 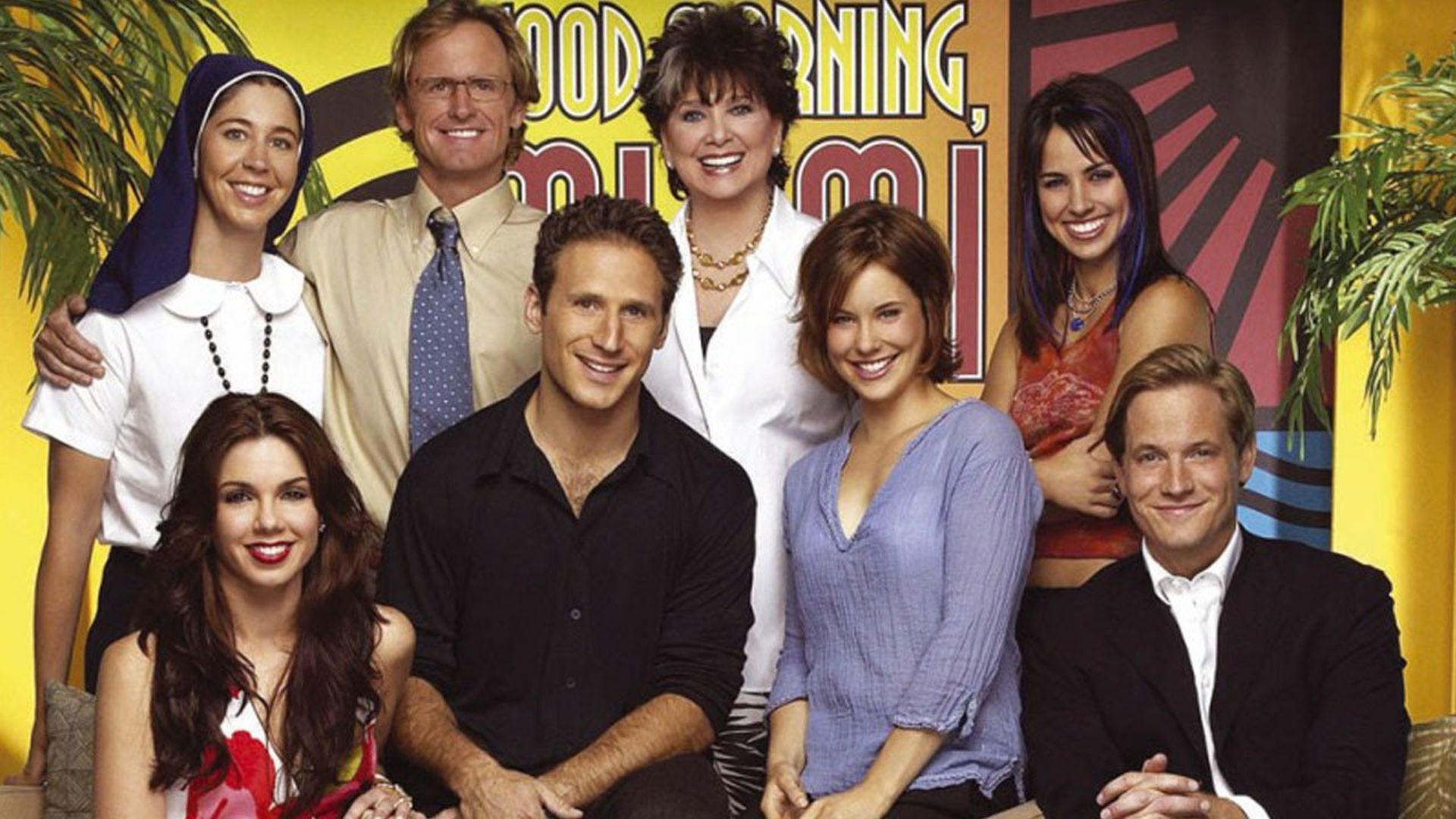 The show follows proverbial and highly touted young producer Jake Silver played by Mark Feuerstein who accepts a job at the lowest-rated morning show in Miami. Jake goes about trying his best to solve the mess the show is in but becomes distraught and almost quits. However, he falls for the hairdresser of the show Dylan Messinger, portrayed by Ashley Williams and changes his mind to stick around instead of leaving. Other members of the cast include the show’s host Gavin played by Matt Letscher, Jake’s assistant, Penny played by Constance Zimmer; and the station manager, Frank played by Jere Burns.

The show ran for 2 years on NBC and was canceled well into the second season after 9 episodes were aired. It was created by David Kohan and Max Mutchnick. 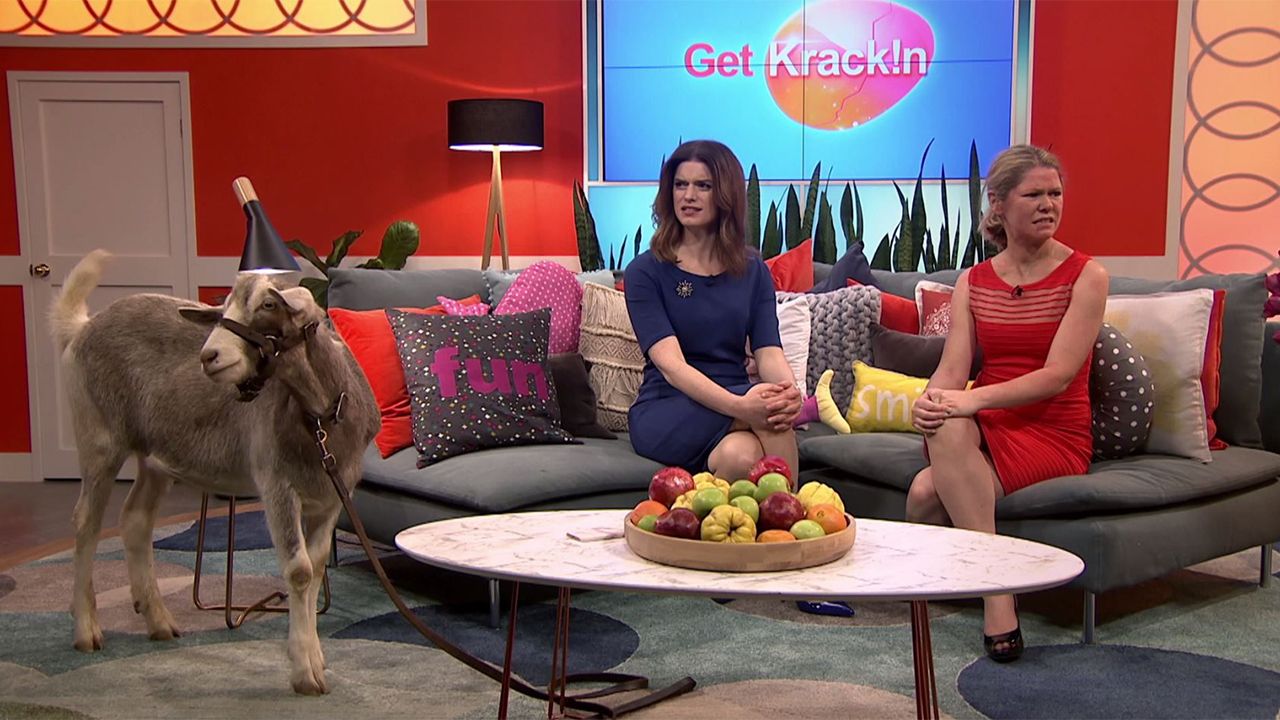 ‘Get Kracki!n’ is an Australian satirical comedy show created by Kate McCartney and Kate McLennan. It drifts along the borders of blunt sarcasm and pokes fun at breakfast television. In the talk show, both McCartney and McLennan play versions of themselves hosting the show “Get Krack!n”. The pair take a dig at breakfast television on their show often mimicking the antics of all breakfast TV hosts. In portraying themselves with their trademark lack of professionalism and weirdness, they take a swing at the way show hosts and audiences behave. They also have hilarious sequences where they often do ridiculously funny things that run throughout the show. 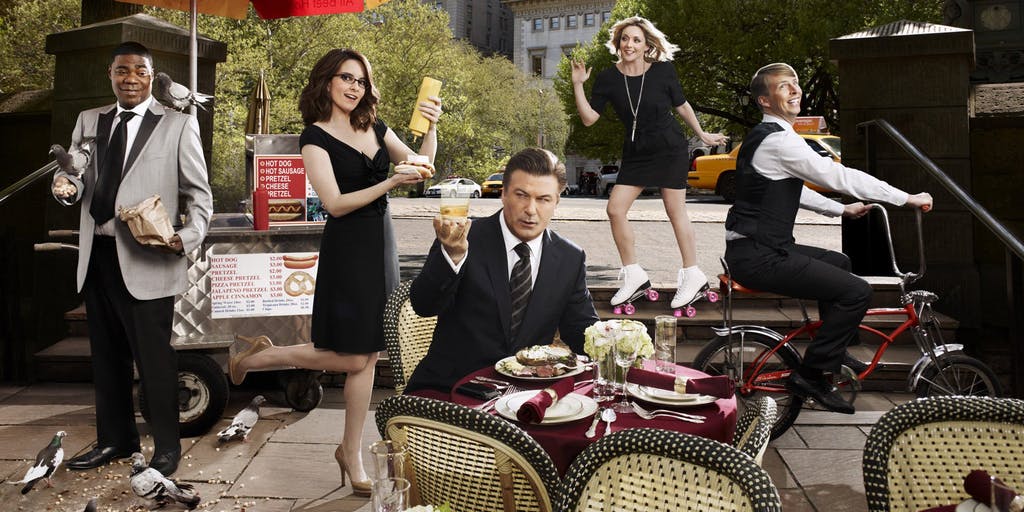 On the lighter side of depicting broadcast television comes the Tina Fey creation ’30 Rock’. The comedy TV series stems from Fey’s experience writing for Saturday Night Live. In the series, Fey plays Liz Lemon a writer for a fictional TV show called, “TGS with Tracy Jordan”. She must deal with her overbearing yet comical and suave boss and network executive Jack Donaghy played by Alec Baldwin. Liz also has to handle and address the eccentricities of all the members of the cast. She also has to supervise the entire working of the show and make sure all the members of the cast perform to their best abilities. She aims to tackle her job in making the show a success without losing her mind.

Other members of the cast of ’30 Rock’ include Tracy Morgan as Tracy Jordan, the star of TGS. Jane Krakowski who plays the quirky Jenna Maroney, co-star of TGS and Liz’s best friend who wants to make it to the big screen. Jack McBrayer portraying Kenneth Parcell a goody-two-shoes employee. Scott Adsit playing Pete Hornberger, the producer of TGS and Judah Friedlander cast as Frank Rossitano, a writer for TGS.

The show is a satire of the workings of NBC and the American entertainment industry in general. It also depicts the lives of all the members of the cast and how they interact with each other while working for TGS.

30 Rock was highly successful and developed a huge fan following in the time it spent on air. In total the TV series was nominated for 145 different awards winning 39. The list of accolades the show has includes 103 Emmy nominations and 16 wins. The show won the Emmy Award for Outstanding Comedy Series in 2007, 2008 and 2009, while it was nominated for the award every year it ran. Fey and Baldwin have picked up individual Emmy Awards in 2008 for Outstanding Lead Actress and Outstanding Lead Actor in a Comedy Series respectively for their performances on the show. While Baldwin picked up the award again in 2009.

On the writing front, Tina Fey won the Emmy Award for Outstanding Writing for a Comedy Series in 2008 and in 2013 while co-writer Matt Hubbard picked up the award in 2009. In 2013, the last year of the show running on air, the Writers Guild of America West listed 30 Rock as the 21st best-written television series of all time. 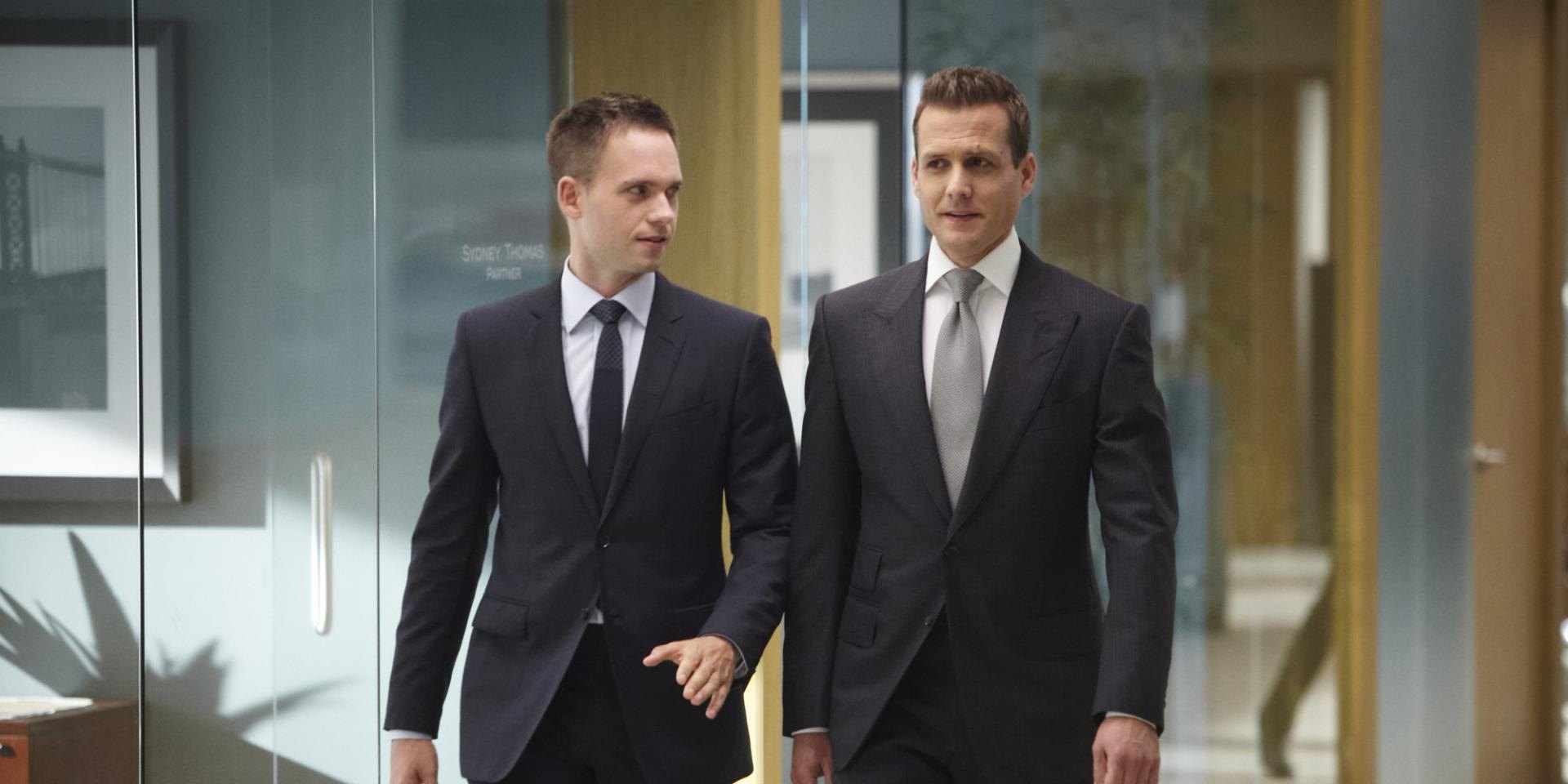 Another show which comprises of an office drama similar to ‘The Morning Show’ is the popular TV series ‘Suits‘. Created by Aaron Kosh the show revolves around the activities and happenings of a fictional law firm in New York. The show chronicles the budding genius college dropout Mike Ross played by Patrick J. Adams who begins working for the law firm despite not having a formal law school education.

Harvey Specter portrayed by Gabriel Macht recognizes Mike’s talents and hires him at the law firm despite his lack of education, keeping his background a secret and the ensemble cast weave their way one case after another. The other cast members of the show include Louis Litt played by Rick Hoffman, Rachel Zane portrayed by Meghan Markle, Sarah Rafferty as Donna Paulsen, and Gina Torres who plays law firm partner Jessica Pearson.