7 Best TV Shows Like ‘The Pale Horse’ You Must See

Agatha Christie is one of the finest writers of mystery stories the world has ever witnessed. It goes without saying that her work has had a deep impact on how detective stories have been written over the years. ‘The Pale Horse’ is a novel by the author which is not a part of the Hercule Poirot or Miss Marple series. The story begins with a confession by Mrs. Davis to Father Gorman where she reveals an astonishing secret to him. However, the priest is killed before he can do anything about it. When the police begin looking into the death of the priest, a young man also starts his own parallel investigation. If you have enjoyed watching ‘The Pale Horse’, here are some other shows you might want to check out. You can watch several of these shows like ‘The Pale Horse’ on Netflix, Hulu or Amazon Prime. 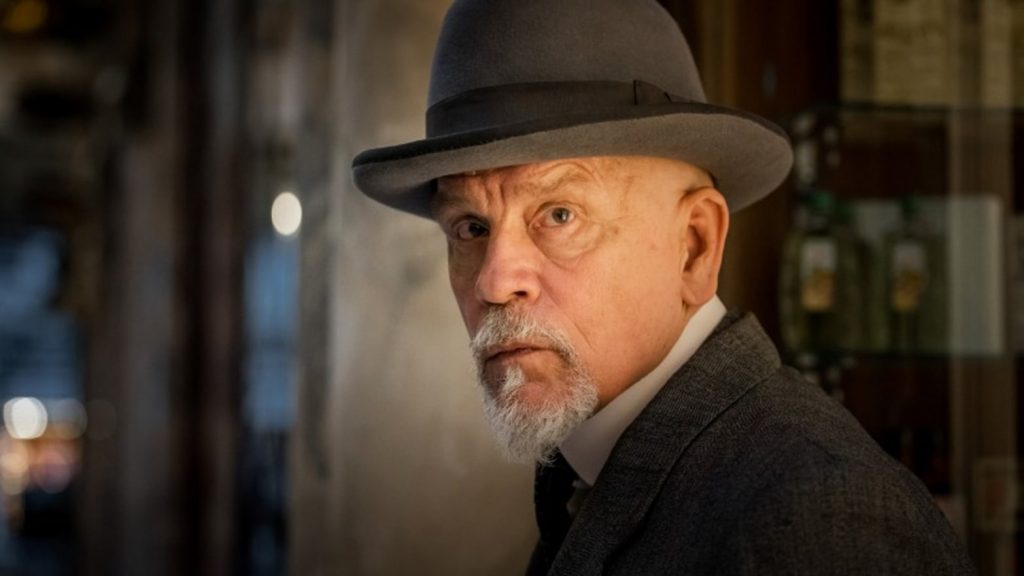 A three-part miniseries, ‘The ABC Murders‘ is a BBC production revolving around one of the most intriguing cases of Hercule Poirot, the famous Belgian detective who is the main character in a series of Christie novels. A young man arrives at London during the same time when Poirot has been receiving cryptic mails by someone who claims that he will soon start committing a series of murders and Poirot will not be able to do anything about with. A brilliant story told with the help of some fine actors, this is a series you must watch if you’re a Christie fan. 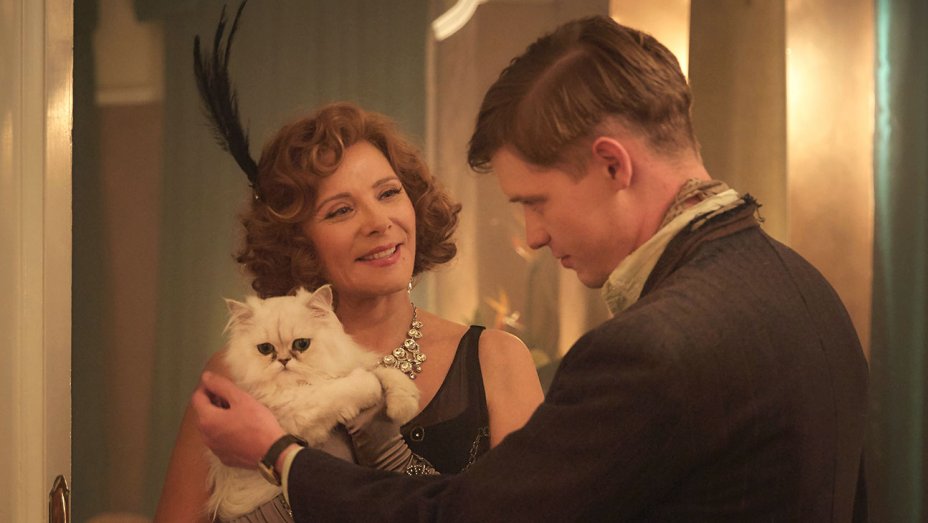 ‘The Witness for the Prosecution’ is a short story by Christie which was first dramatized by Billy Wilder in 1957. This 2016 BBC production is another brilliant retelling of the story which centers around a man called Leonard who is accused of committing a murder. Although all the evidence points towards Leonard having committed the crime, it is only his wife who can truly save him. Although the premise of the story is pretty simple, the series delves deeper, bringing to us more rounded characters and emotional moments. 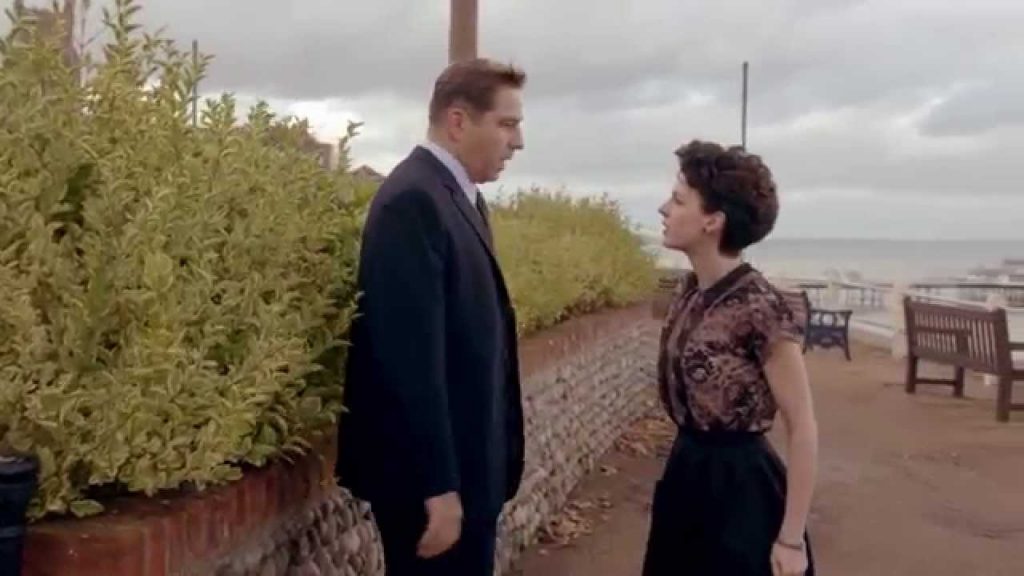 Another based on the works of Christie, ‘Partners In Crime’ centers around the adventures of the crime-fighting couple Tommy and Tuppence Beresford. Set in the suburbs of 1950s London, the story finds Tommy and Tuppence in a poor financial condition, but face-to-face with a rather interesting mystery which they intend to solve. Hardly do they realize that this case will lead them into the most dangerous world of espionage and enemy spies. A fun-filled action-adventure ride, ‘Partners Of Crime’ is quite different from the usual Christie stories. 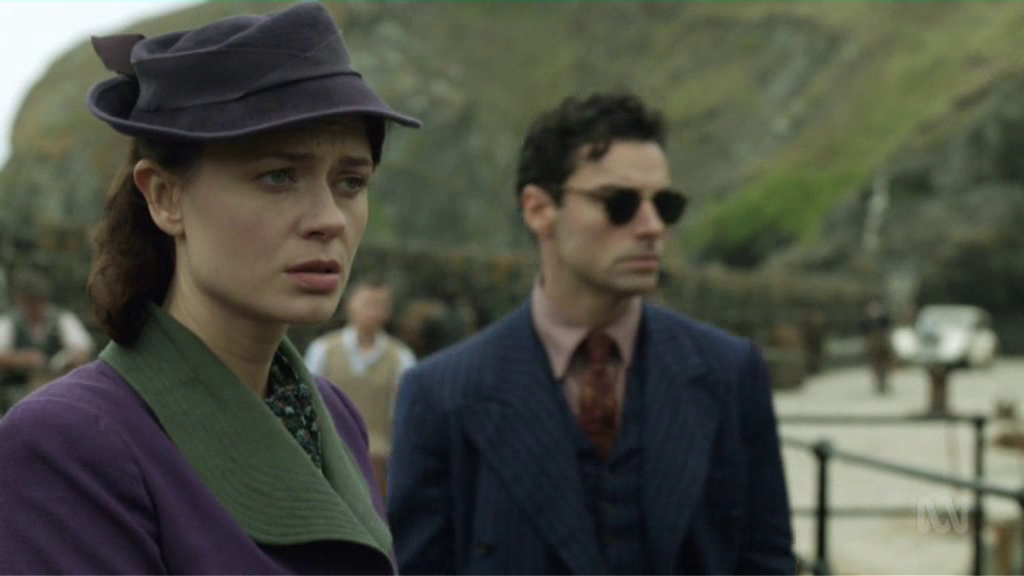 ‘And Then There Were None’ is one of the highest-selling books of all time. The brilliant plot by Christie became so popular when the book first released that since then it has been used as a trope in a number of mystery stories. The three-episode similarly-titled BBC series is a brilliant adaptation of the story. It is full of amazing twists and surprises and boasts of a wonderful pace in the screenplay which will keep you glued to the screen through the entire running time. 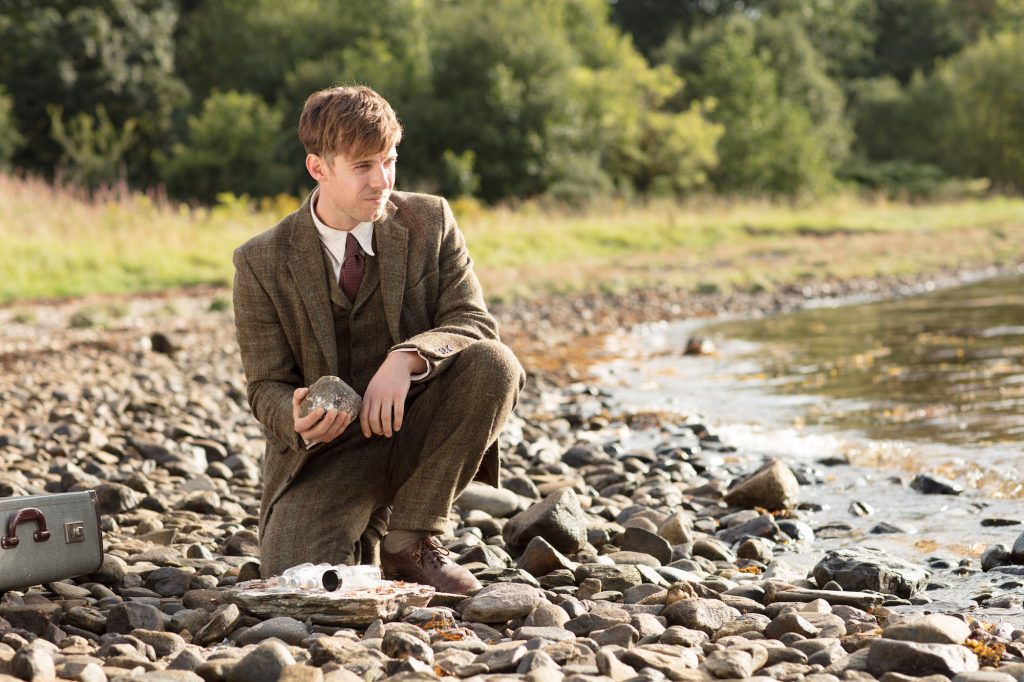 The story of ‘Ordeal By Innocence’ revolves around the Argyll family after heiress Rachel Argyll, the mother of five children, is found brutally murdered, and one of her sons, Jack, is suspected of the crime. However, Jack is soon murdered and some evidence reveals that he is not the killer. This only means that anyone among her remaining heirs is behind the murder. Although a compelling story that is bound to keep you on your toes, the plot of the TV series is somewhat different from the original work. 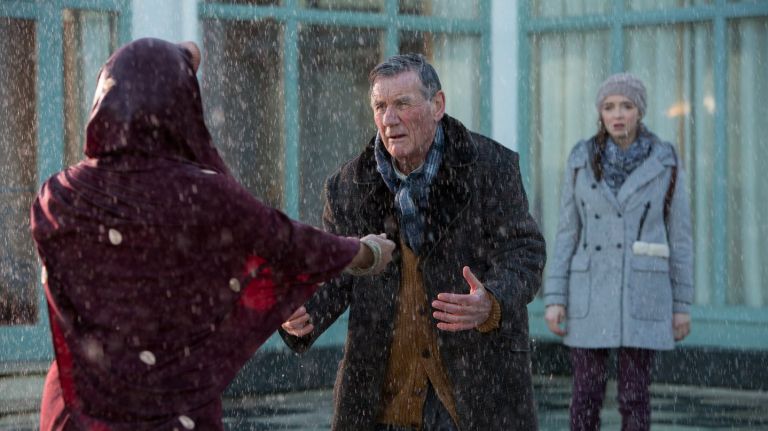 Although not adapted from a Christie novel, ‘Remember Me’ is a brilliant mystery story with some amazing twists and turns which will leave you guessing till the end. The story centers around an elderly man called Tom who escapes from a care home in order to live in his own house. However, soon a number of people he knows start coming across some strange situations one after the other. No one but Tom’s teenaged care assistant called Hannah seems to be interested in finding out the truth. 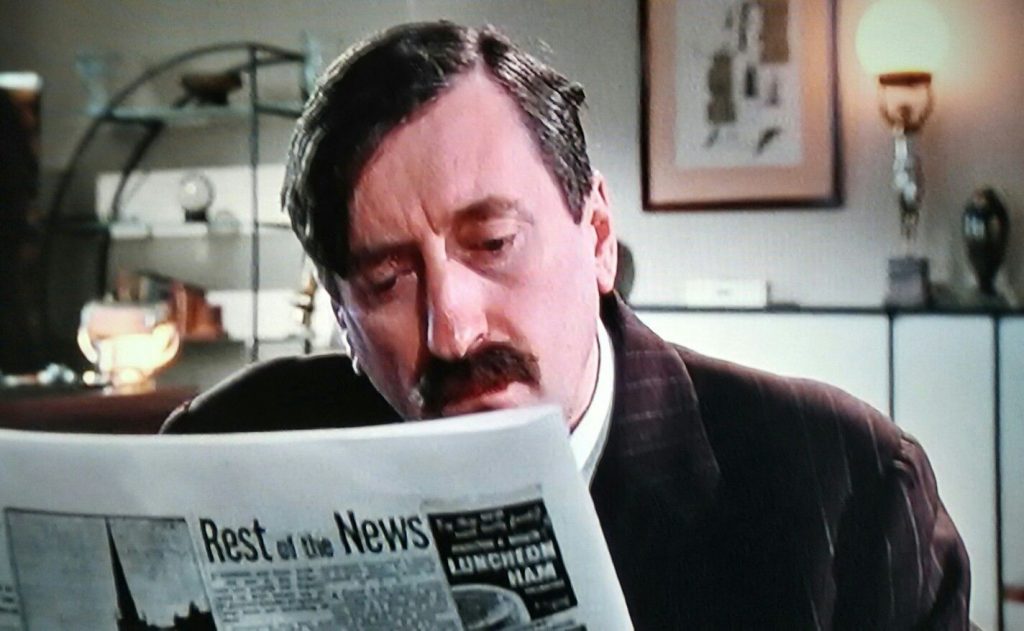 This iconic BBC series dramatizes most of the stories centered around Poirot’s adventures. The best thing about it is undoubtedly the casting choices, which will make you feel like the characters have jumped right off the pages onto the screen. The ingenuity of the plots and Poirot’s own unique method of using the “little grey cells” in order to solve the most baffling crimes imaginable have made this series a true classic when it comes to detective TV shows.