6 Best Shows Like The Third Day You Must See 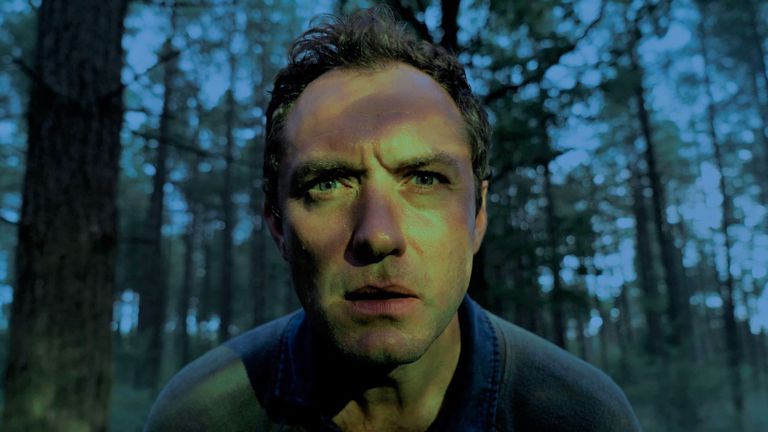 ‘The Third Day’ is a new HBO psychological-thriller, starring Jude Law as the protagonist who stumbles across a troubled young girl and saves her life. In a bid to return her safely to her home, to Osea Island, whose eccentric residents are preparing for an annual festival, Sam finds himself stuck on the mysterious island which he can’t seem to get out of. Riddled with grief and trauma of his past, soon, his dreams, reality, substance-induced delirium, and probable psychosis start to blur together, making ‘The Third Day’ a whirlwind of a journey for its viewers.

If you’re on the lookout for similar shows with an appropriate degree of unnerving menace, we’ve got you covered. This list includes shows that are big on ominous elements like ‘The Third Day’ and are bound to burrow under your skin, into your bloodstream, and stay with you for a much longer period than you anticipated. You’ve been warned. You can watch most of these shows on Netflix, Hulu, or Amazon Prime. 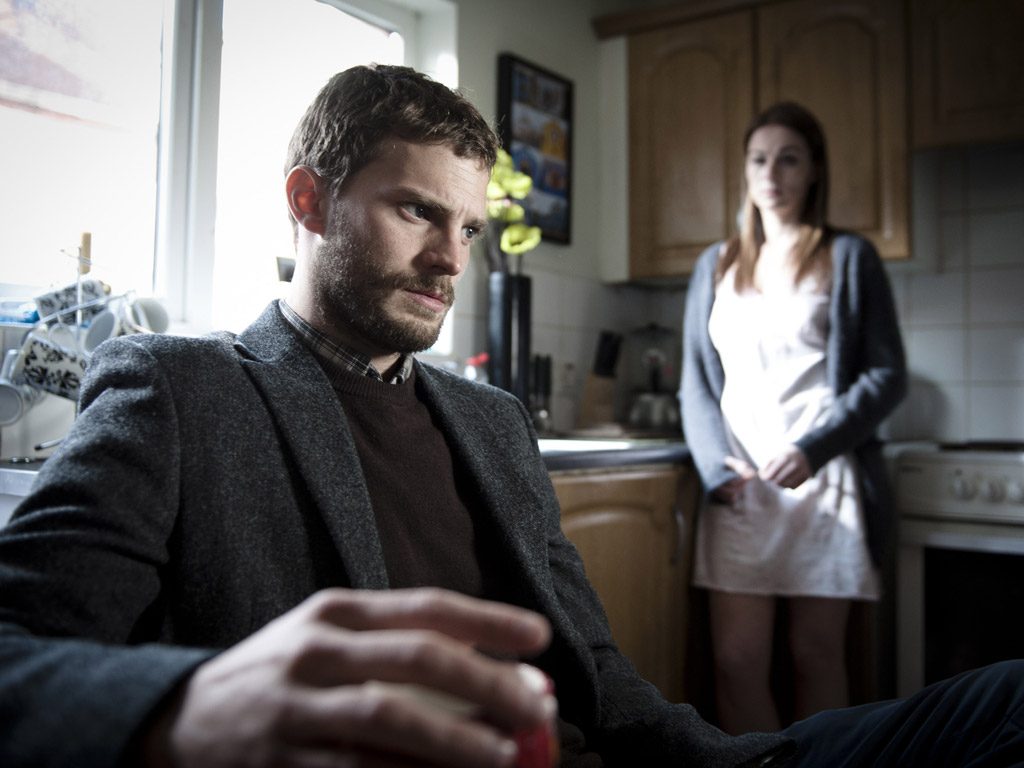 The psychological thriller focuses on a hard-nosed Belfast detective DSI Stella Gibson (Gillian Anderson) and a serial killer on the loose (Jamie Dornan) as they get entwined in a seemingly never-ending chase. With the local authorities being clueless without any potential suspects, Gibson heads a task force dedicated to solving the crime spree. Brilliant casting choices and riveting writing keeps you glued to the screen and on the edge of your seats, just like ‘The Third Day.’ 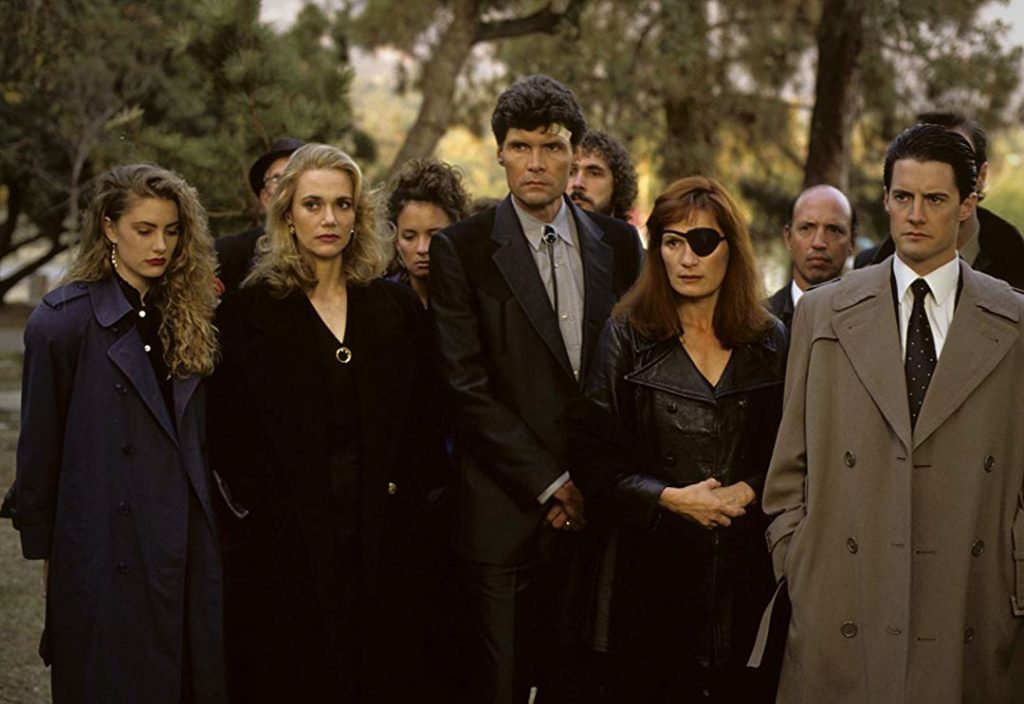 A surreal and straggling show set in a logging town muddled with otherworldly locals, eerie atmosphere, and twisted secrets, ‘Twin Peaks’ is a murder mystery at heart and has undeniably been the prototype for so many whodunits since. The show’s central mystery revolves around the seemingly irreducible murder of a high-school teenager Laura Palmer, leading to a pretty disturbing reveal. Similar to ‘The Third Day,’ the sometimes spooky visuals, bizarre characters, and wild dream sequences drive the point home. 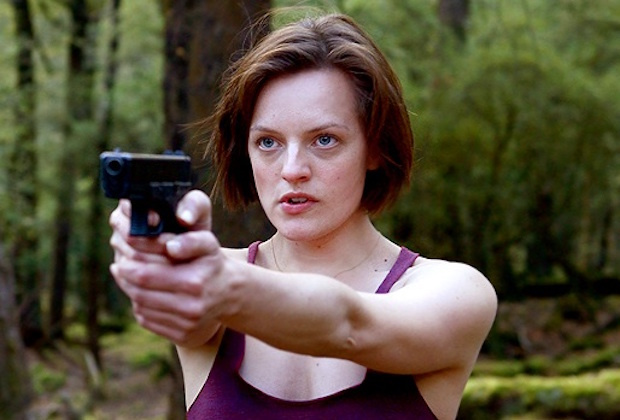 Set in New Zealand, the country’s wilderness plays in full contrast to the heinous crime that binds the show together. The show stars Elisabeth Moss Elisabeth Moss (‘The Handmaid’s Tale’, ‘The Invisible Man’) as Detective Robin Griffin, who returns to her secluded and unwelcoming hometown to investigate the disappearance of a 12-year-old pregnant girl. Season 2 adds Nicole Kidman to an already phenomenon cast. Akin to Sam of ‘The Third Day,’ the protagonist, Detective Robyn, is internally grappling with her past and the case at hand only unravels it in the most detrimental ways. 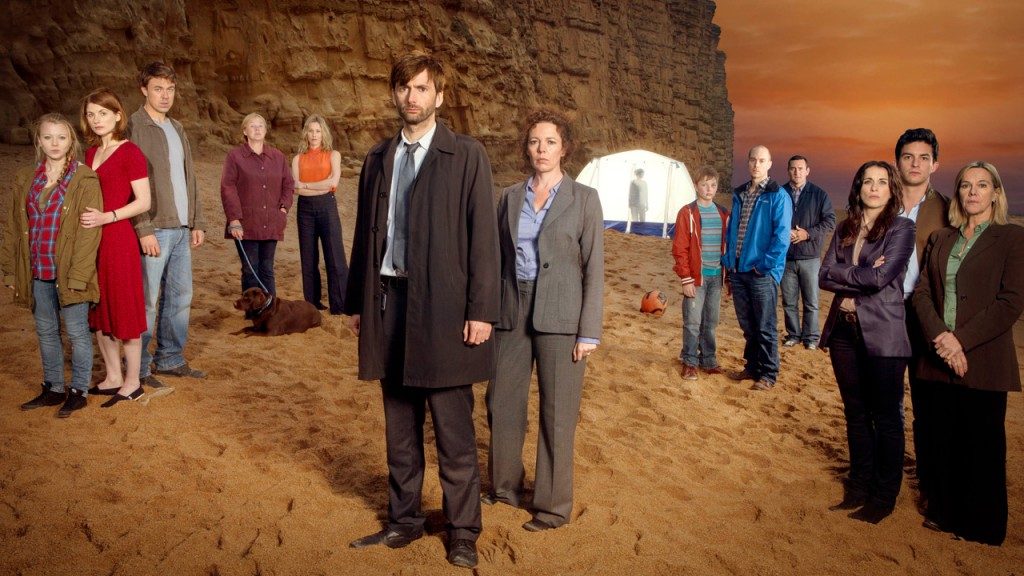 Like ‘The Third Day,’ ‘Broadchurch’ is big on the mystery that leads to a memorably disturbing finale. The show follows a child murder and the community surrounding him as the detective team gets to the bottom of the case amid a massive media frenzy that ensues, threatening to jeopardize the entire investigation. The ensemble cast includes marvelous actors like David Tennant, Olivia Colman, Jodie Whittaker, Michiel Huisman, and many more. At the core of the show, the ominous coastal town comes alive owing to a deeply felt and excellent writing. Take a guess at who the criminal could be and be ready to get your mind blown repeatedly throughout the season. 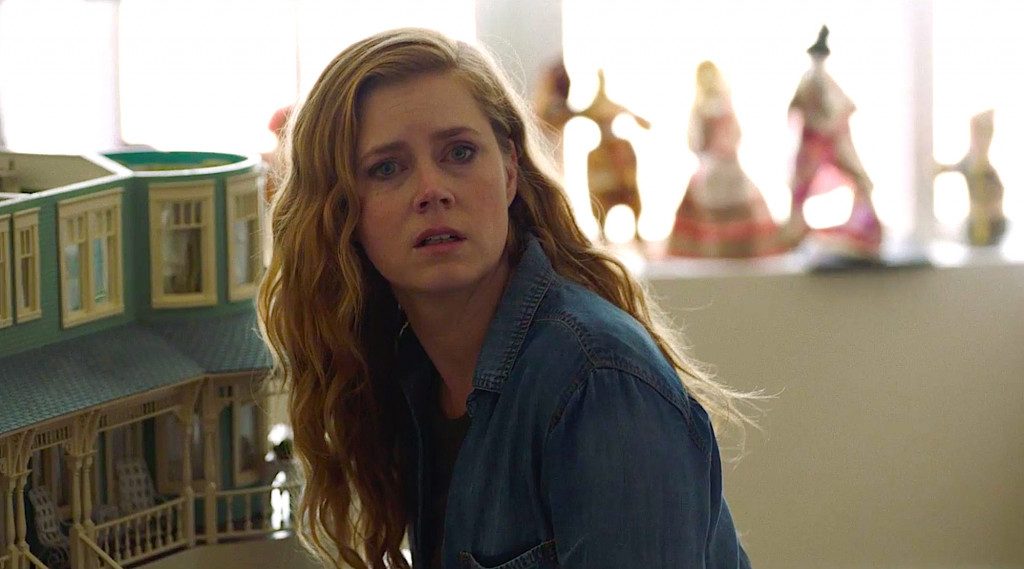 The HBO miniseries is a psychological thriller starring Amy Adams as Camille, a journalist from a small Missouri town who moves to the city to get away from her traumatic childhood memories. However, when her hometown becomes the crime scene for the murder of two girls, she is burdened with the responsibility to return to her home to investigate the case herself, which brings up her repressed conflict with her old-fashioned mother, not to mention her addiction to alcohol. After an ostensible conclusion to the investigation, the viewers are completely thrown off by an unimaginable twist, which makes it a perfect entry for this list. 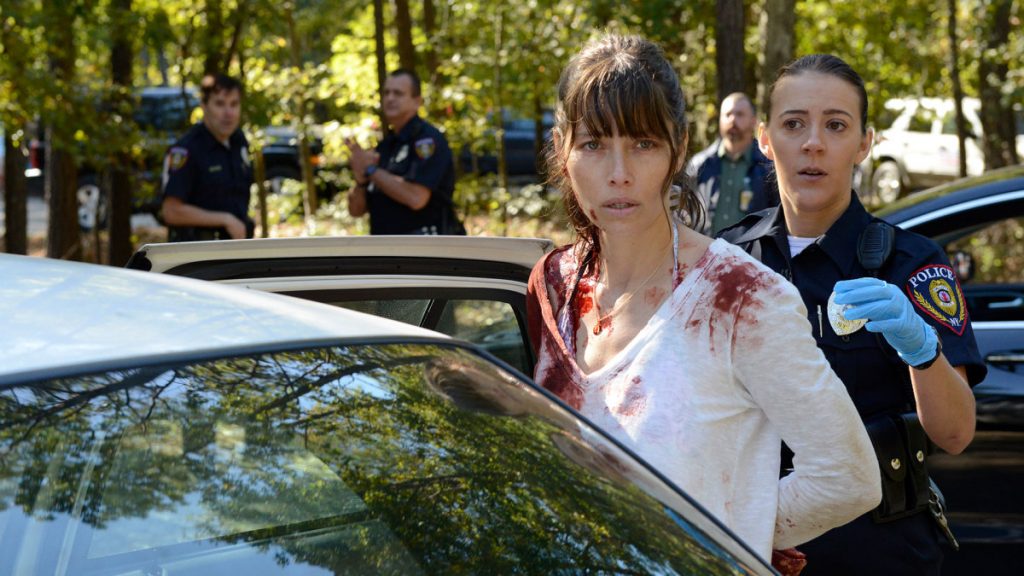 ‘The Sinner’ is an anthology series that is a classic whodunit, starting the show off with a crime from the outset and examining a series of events that leads to the final act. Based on a novel by Petra Hammesfahr, season 1 follows a troubled young woman, Cora (Jessica Biel), who stabs a man to death when she is overcome by an inexplicable fit of rage. The rest of the series unpacks the reasoning behind the crime. Detective Harry Ambrose (Bill Pullman) remains the common denominator throughout its three-season-run. He dives deep into the psyche of the criminals while dealing with his own set of baggage. We are sure all three stories will haunt you long after it’s over.

Read More: Is HBO’s The Third Day a True Story?