9 TV Shows You Must Watch if You Love The Tick 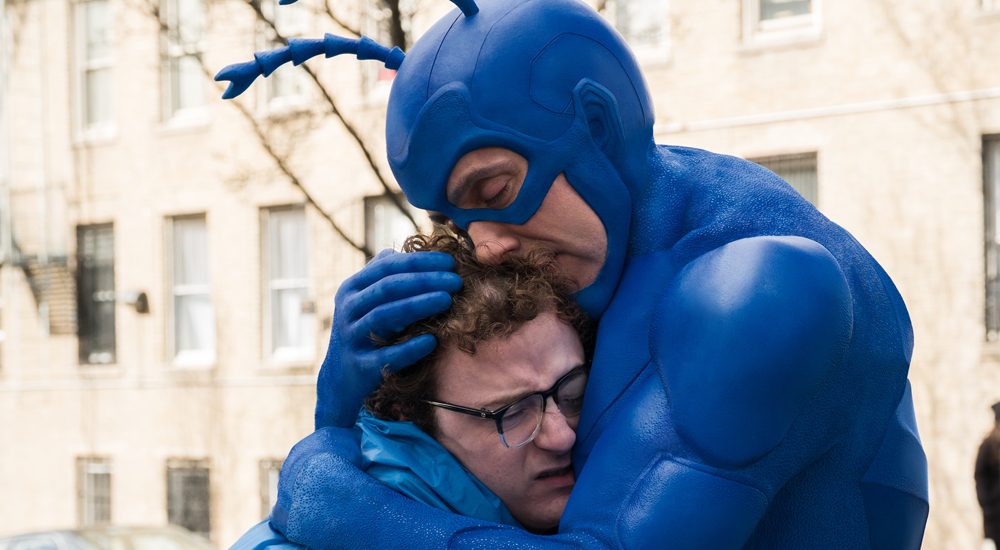 ‘The Tick’ is the story of a normal everyman called Arthur who gets involved in a major battle between good and evil forces. He is the one who discovers that the city he lives in is owned and run by a dangerous supervillain who was presumed dead. However, this ridiculous conspiracy theory that Arthur comes up with is not taken seriously by anyone except a superhero called The Tick, who wears a blue tick suit all the time. He takes Arthur under his wings and the two of them try to get to the bottom of this case together. The first season of the series was released on Amazon Prime Video in 2017 and the second season premiered in April 2019. Critical responses to the series are quite positive. Critics praised the humor, action and characterization, which make the series a truly memorable one.

Interestingly, ‘The Tick’ is not the first TV show made on the famous character. A similarly named series of three seasons released on Fox from 1994 to 1996 where the makers explore the origin story of The Tick and how he manages to meet Arthur. After this series aired, ‘The Tick’ began experiencing a major cult following. The show also received Emmy nominations. With that said, here’s the list of best shows similar to ‘The Tick’ that are our recommendations. You can watch several of these series like ‘The Tick’ on Netflix, Hulu or Amazon Prime. 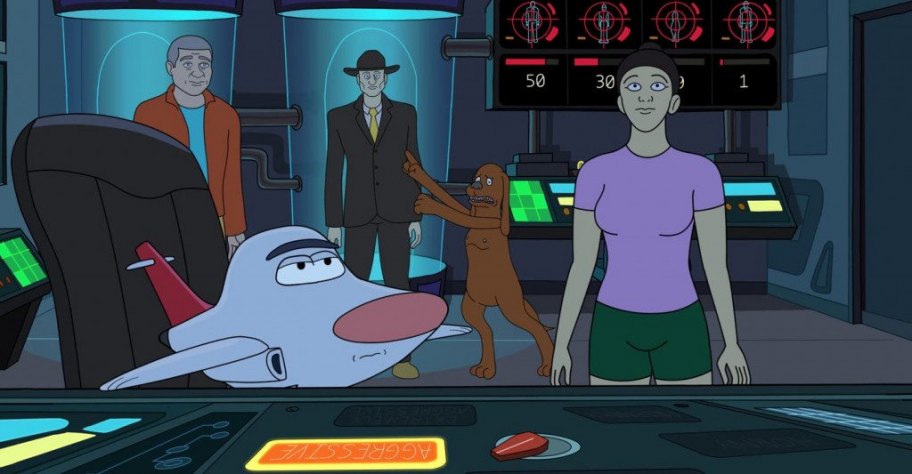 The story of this animated series revolves around an FBI agent called Mark Branski. Branski, his partner Donald French, Branski’s niece Jen, and her pet dog Chubbie Webbers have taken it upon themselves to investigate various paranormal activities. Each of the characters is interesting in his/her own way. Branski is regarded as the best FBI officer and has a 21-year experience of solving crimes. However, he tends to regard others inferior to him and does not pay much attention to what anyone else says. His partner Donaldo French is an effeminate man and is the butt of all jokes. Sometimes, Donald proves himself to be far superior in knowledge than his partner, but most of the time he is regarded as worthless. Branski’s niece Je seems to be the most sensible of the lot, though her uncle disregards her views way too much. Jen’s backstory is pretty dark: her parents passed away when she was just a kid; the only family she has left is Branski. 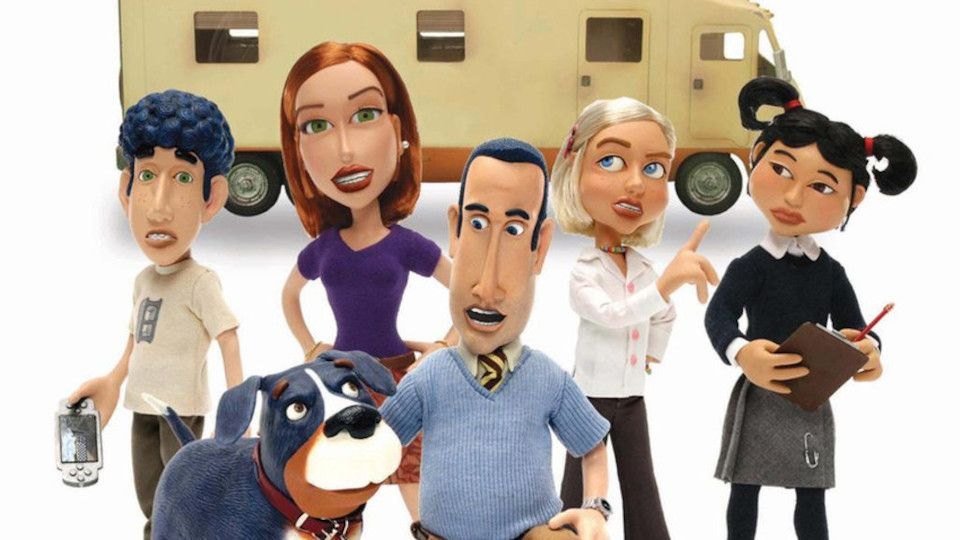 ‘Glenn Martin, DDS’ is a stop-motion animation TV series about a family who have recently lost their house when the father, Glenn Martin, burnt it down by accident. Seeing no other way to correct what he does, Gleen takes his family on a cross-country trip in their RV. His family includes his wife Jackie, who is troubled by maintaining such a large family inside an RV, son Connor who has hit puberty and is quite hormonal, daughter Courtney, who, though only 11 years old, is quite serious. Despite the interesting characters, the show failed to garner much appreciation from critics who felt that the show is badly written, with very little humor.

Created by famous late-night talk show host Seth Myers and Mike Shoemaker, ‘The Awesomes‘ is a unique animation show. The show centers around a group of superheroes who take over a famous superhero team after the original members quit. There is intense skepticism among the media and the government authorities over whether they should make the group active again or not. The leader of the new superhero group is a man called Prock (a combination of ‘professor’ and ‘doctor’). He is the son of the original leader of the group, M. Awesome. Other members include Prock’s best friend Muscleman, who is near-invulnerable and has inherited his super strength from his father; the group’s secretary Connie, a guy called Frantic who possess superhuman speed. The series has a strong connection to the long-running NBC comedy show ‘Saturday Night Live’ as many of SNL’s famous alumni have worked on this show. 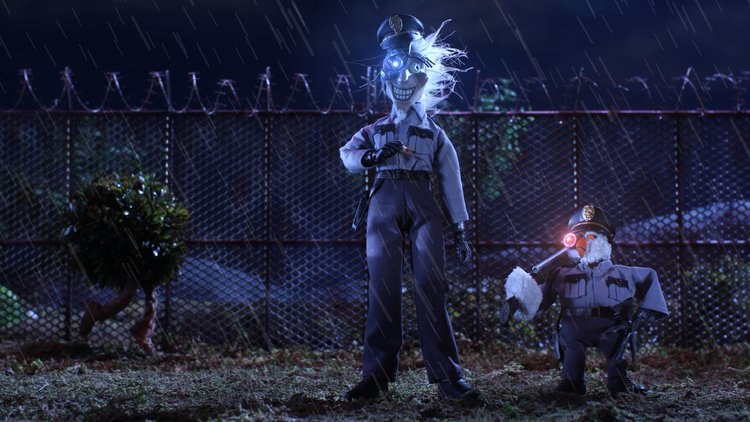 ‘Robot Chicken’ is a stop-motion animated comedy sketch series which aired on Adult Swim. The show centers around a chicken which is found dead on a street by a scientist who then proceeds to turn it into a cyborg. Later, we see that the chicken has managed to kill the scientist and escapes with his girlfriend Cluckerella, a hen. The show became the darling of critics when it was released, and even won one Annie and six Emmy Awards during its run. 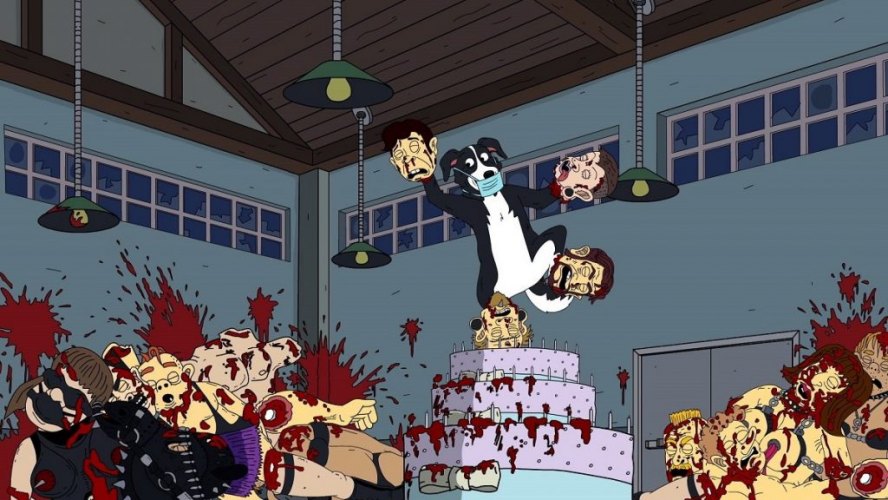 We always know dogs as very sweet creatures, but this show projects a dog as the ultimate assassin. Mr. Pickles is the name of a border collie dog owned by the Goodman family who live in the quiet Old Town in the English countryside of Maine. Mr. Pickles roams around the town with the young boy of the family, Tommy. Mr. Pickles is the perfect pet dog in the morning, but at night, he goes out on a killing rampage and violently kills and mutilates anyone who seems to trouble Tommy. Pickles also has an underground lair where he sometimes reassembles the mutilated parts of his victims and resurrects their souls from the dead. In this process, Pickles also helps keep a check on the increasing number of criminals in the otherwise quiet town. Critical reactions to the series are polarized, with some claiming that the show will garner a cult following after it ends, and some believing that it is too crass or unoriginal. 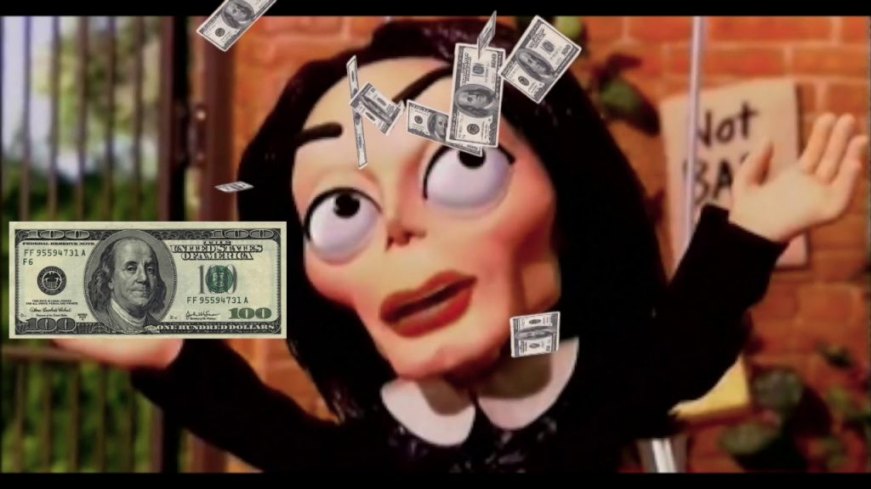 A unique show which parodies real-life situations of celebrities, ‘Starveillance’ is created by Eric Fogel, who also created the show ‘Celebrity Deathmatch’. The series, shot in a mockumentary format, is presented by Glen and Corey, who are also the ones that manage to get the celebrities on camera without them noticing. Each episode depicts a number of situations the celebrities are in. For example. the very first episode shows the famous fashion designing twins Mary-Kate and Ashley Olsen looking for a new apartment, Britney Spears planning her wedding, Tom Cruise and Katie Holmes together at the hospital after having their daughter, and other such incidences. 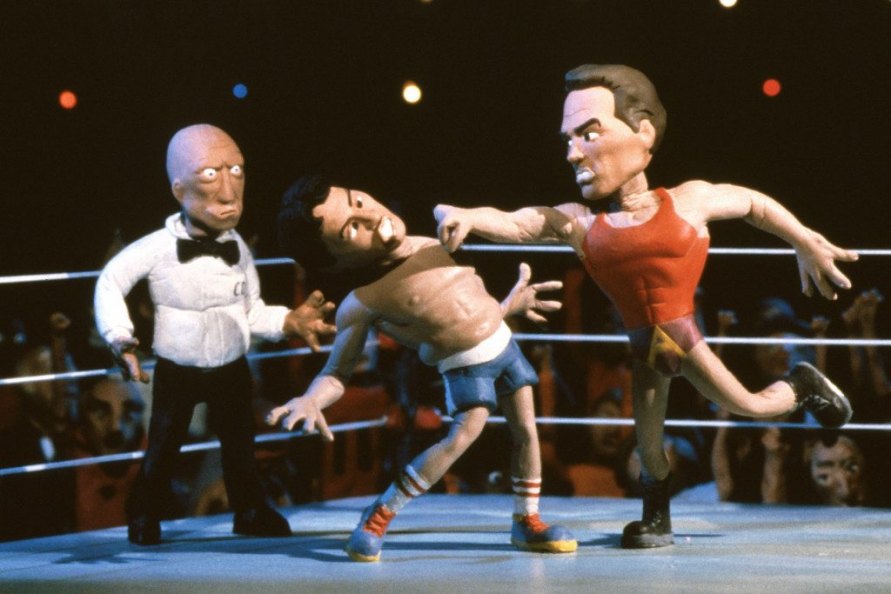 As the name suggests, ‘Celebrity Deathmatch’ is a show where animated versions of major celebrities get to fight against each other in a WWE-esque professional wrestling match. The matches are quite brutal, with the fighters using various tools to inflict pain upon their opponents. Many celebrity guests have taken part in the show, including WWE legend Stone Cold Steve Austin. He served as a guest commentator on the show. Even Jack Nicholson was present in one of the episodes as a guest commentator. 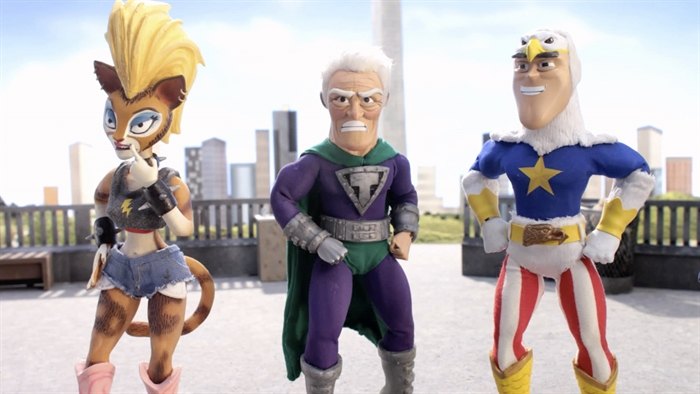 A superhero group called League of Freedom is the main subject of this show. The story of ‘SuperMansion’ revolves around the members of the group and their efforts to keep the name of their group live. The leader of the group is a superhero called Titanium Rex. The other members include Black Saturn, American Ranger, Jewbot/Robobot, Cooch, and Brad. The group has a base called SuperManson from where they carry out their operations. In the second season, we see that another superhero group called Injustice Club has come up as their competition. When League of Freedom takes their help in solving crimes, the Injustice Club also moves into SuperMansion and the two groups begin sharing the base. 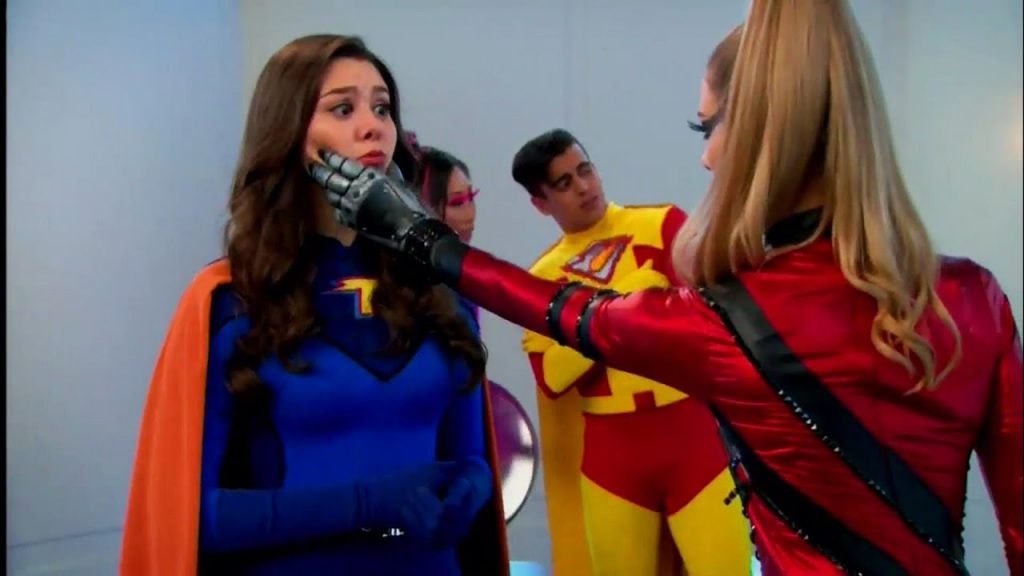 ‘The Thunder Mans’, created by Jed Spingarn, centers around a family who live in a fictional town called Hiddenville. The unique thing about this family is that each of the members has some special abilities. The family comprises of parents Hank and Barb and their two children, Phoebe and Max. While the parents try to keep a low profile and do not want to use their superpowers too often, the children naturally are very excited with their powers and use them whenever they get an opportunity. However, Max, unlike his sister who aspires to become a superhero in order to do good for the society, wants to become a supervillain. He has even transmogrified a supervillain called Dr. Colosso into a rabbit and keeps him in his basement. Colosso gives Max advice on how to use his powers to become a supervillain like himself.