10 Signs That a Movie is Going to Suck 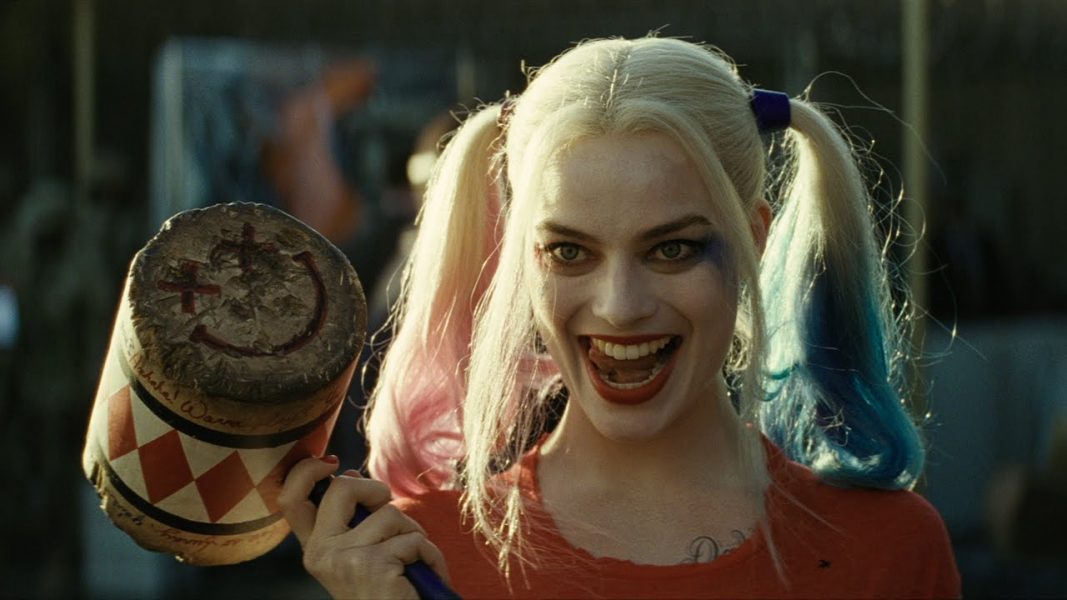 I believe in the quote, “Life is too short to watch a bad movie.” and I live by it. We are in the age of modern cinema and are witnessing some of the best cinematic works in history, blessed with many geniuses working as directors, actors and everyone involved making a script turn into reality. But every now and then, we also witness movies that really just should not have been made. It’s either the entire script, the acting or just too much of everything that it makes it look crammed of so many things. Every now and then, we sit down to watch a movie and within half an hour into the movie, it doesn’t really appeal to us, leaving us disappointed, questioning why did I waste my time watching this thing when we can always go back and binge watch the Coppola classic.

Well, turns out there are some signs that could help you decide whether a movie is going to suck or not. And the signs have always been there. We just weren’t looking closely (quoting ‘The Prestige’). Here we count down our picks for the 10 Signs That A Movie Is Going To Suck.

10. Film Poster or Trailer Features the Line “From the cast that brought you ..” 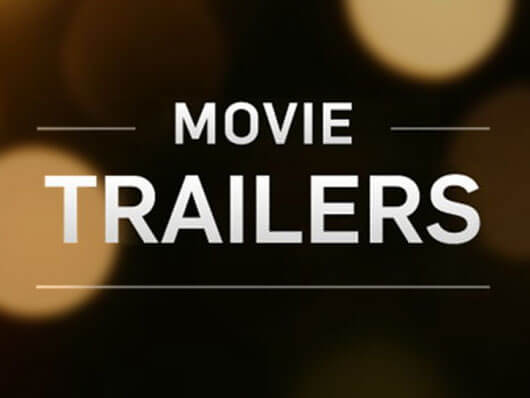 It often is a thing of concern if the trailer has these lines mentioned like “From the cast that brought to you XYZ….” and stuff like that, because it is a clear sign that the movie is going to be up to the mark since it leverages trust from existing franchise and is not trying to create its own. Most of the times, this kind of movie falls down heavily at the box office, and one shouldn’t pay heed to watch it. 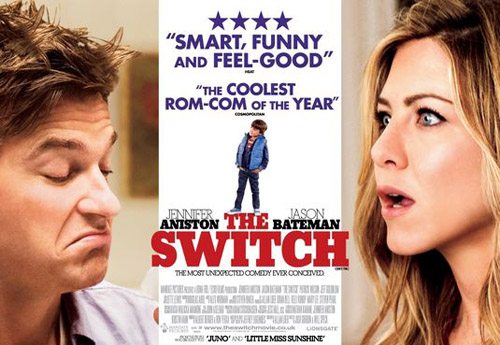 If the movie’s poster has reviews and stars from different agencies and websites claiming it to be the best film ever with all those glamorous reviews from unknown websites are a clear sign that the movie is a trap since it’s not featuring all the negative reviews from well-known review-websites out there anyway. So if this is the case, one should always trust the Rotten Tomatoes or the IMDb ratings before even trying out the film to find out if it’s worth the salt (and the popcorn).

8. Remake of a Classic 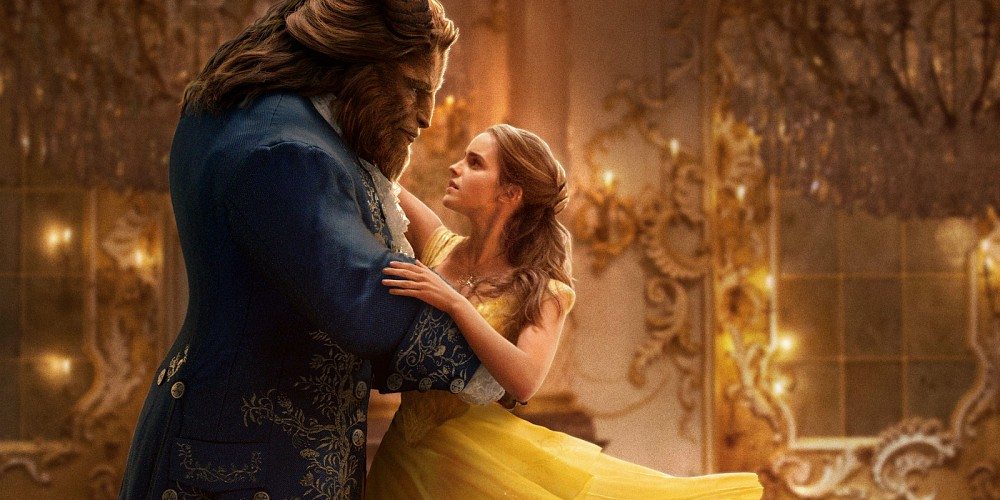 There are many movies out there that try to capture the magic that the original classic movie left when it first came out. Jumping on the old classic’s bandwagon with so-called ‘revamped’ effects, new cast being constantly compared with the old in the trailer. More often than not, such kinds of movies perform awfully at the box office. There are so many examples of movies of this kind. Take for example the new “Beauty and the Beast” and compare it with the old classic animated version that came out back in the 40s. The classic always stands apart. That’s the way it has always been and that’s the way it will always be. 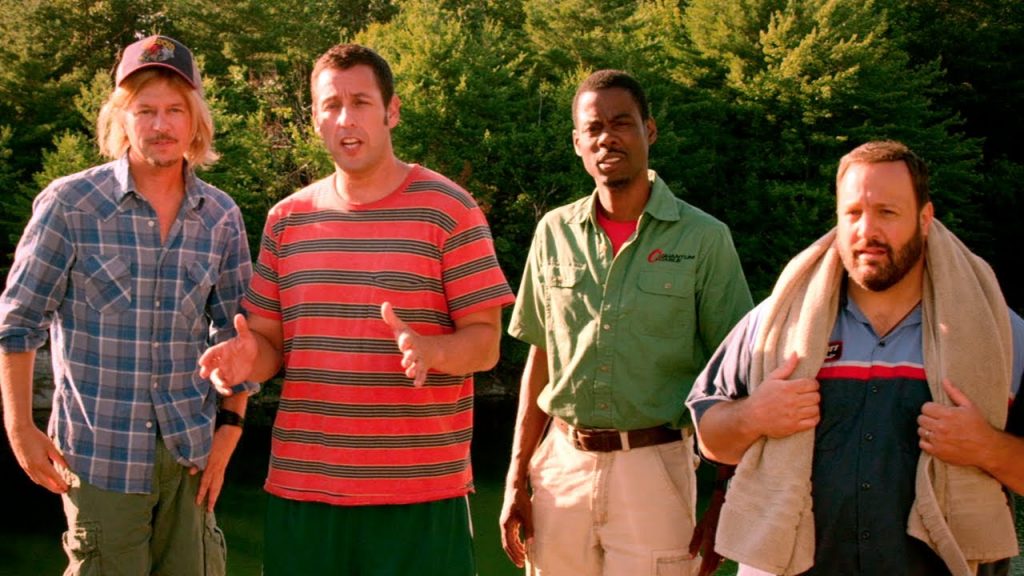 It is a tell-tale sign to guess if the performance of the movie onscreen is going to be bad. Because at large, a movie is all about the actors in it, because that’s what’s visible to the viewer. But, if the character and the portrayal of it has a huge gap, the movie is going to suck. There have been movies in the past that if one tries to replace the actor that originally played the part to some other actor who could have, the movie actually could have looked good. Take for example the case of Ashton Kutcher in Jobs. Although he does look like the young Steve, Hollywood realized its mistake when Michael Fassbender took on the role in the supposedly “good” Steve Jobs movie. 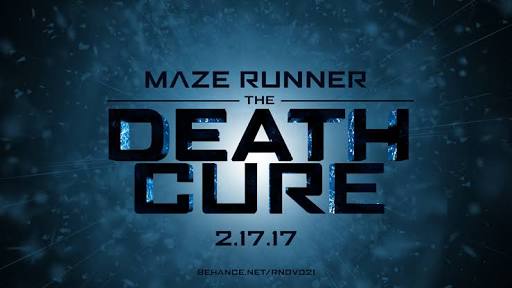 It often is a clear sign when the movie was set to release in the fall but for some ‘unforeseen’ reasons, the production house decides to shift the release the date to next summer, entertaining us with a new teaser/trailer. The movie clearly doesn’t have the quality to grab an Oscar or lacks what fills for a popcorn movie. Either way, it’s an endorsement.