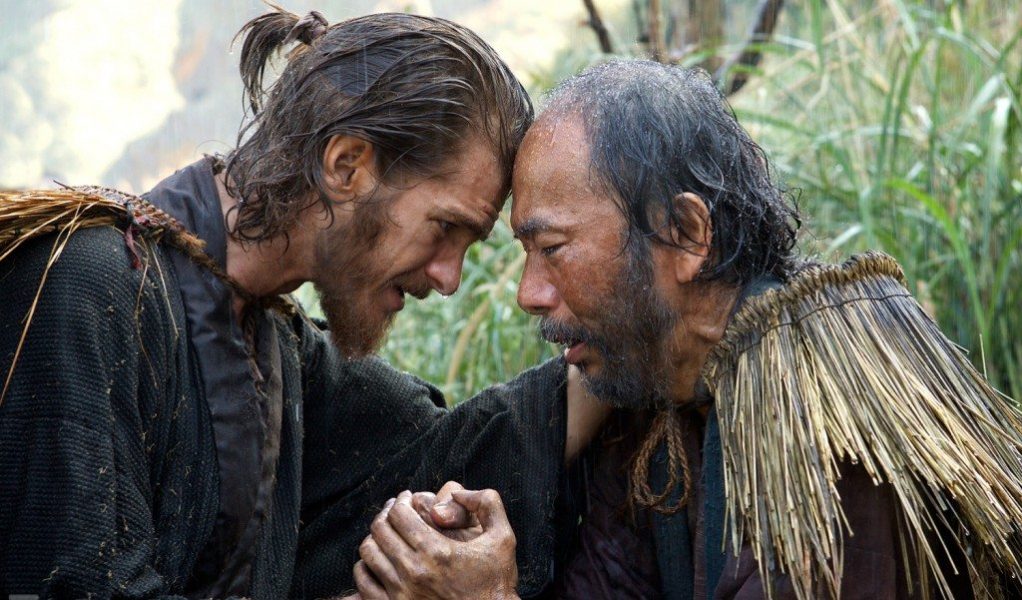 One of the years most anticipated films, Martin Scorsese’s Silence is rumored to be over three hours long, 195 minutes. This was confirmed by Variety’s Kris Tapley. That makes it the longest film of Martin Scorsese till date. ‘The Wolf of Wall Street’, with a running time of 3 hours, was previously his longest film.

But it is not the length that’s posing a huge quandary for the studios. It is the fact that Paramount has three potential Oscar players on their slate with ‘Allied’, ‘Arrival’ and ‘Fences’, the question arises do they need Silence?

We have waited, and waited for this film, and whenever Scorsese makes a film it is reason for excitement. I am excited about this film because if it is good, if it is as brilliant as I suspect it is going to be, Scorsese will win his second Academy Award and we will have a work of art to celebrate.

But the executives at Paramount are considering changing the release date to make room for another film to win the Oscar. What they are really worried about is having to compete with themselves for the Academy Award, having as many as four films nominated for Best Picture, leaving room for just one winner.

There is also the consideration that Andrew Garfield, who could land a nomination for Silence is being touted for another film, Hacksaw Ridge, the directorial comeback of Mel Gibson. Who cares, actors have had more than one great performance in a year, DiCaprio in a Scorsese film, The Departed (2006), and he was nominated that year for Blood Diamond (2006)!

This reminds me of 2009, when Shutter Island was set for release that year but was then pushed to early 2010 at the last minute. It made a fortune, earned solid reviews, and it is the only one of Scorsese’s last six films to NOT land in the Oscar race with nominations for Best Picture and Best Director.