Will There be a Sing On Spain Season 2? 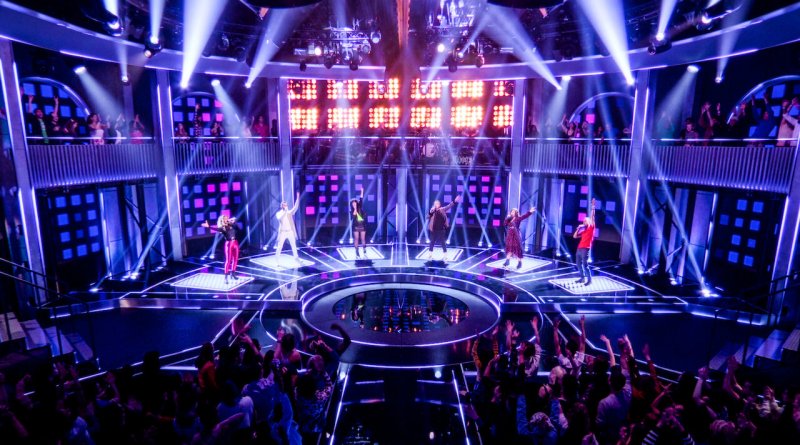 ‘Sing On! Spain’ is a fun singing competition that is created to explore the culture of karaoke. A bunch of singers battles it out to win a grand cash prize after going through a series of tough eliminations. Fast-paced, entertaining, and designed to give fans the feeling of having a good time at a bar — ‘Sing On! Spain’ is a lighthearted addition to the endless collection of music reality shows on Netflix. With its first season having ended, let’s get an idea about a potential season 2.

‘Sing On! Spain’ season 1 released on July 24, 2020, on Netflix. It consisted of eight episodes. As for a second edition, it is too early to predict anything just yet. But since Netflix has constantly shown its dedication toward strengthening its non-scripted programming slate, we are hopeful that this particular singing competition will get another outing at least. Noteworthy to mention here is the fact that ‘Sing On! Spain’ opened to a warm response in its home country. If the global numbers are at par with Netflix’s expectations, we should hear news of a renewal in the coming months. Whenever that happens, ‘Sing On! Spain’ season 2 should release sometime in 2021.

Sing On! Spain Season 2 Cast: Who Can be in it?

‘Sing On! Spain’ is hosted by Ricky Merino. The Spanish singer, actor and TV presenter rose to fame after participating in the music competition ‘Operation Triumph’. Since then, he has released several hit solo songs, gone on multiple tours, and has appeared in a number of shows. Merino will resume his hosting duties in season 2 as well. In each episode, he is joined by six contestants, pitted against each other to make it to the top. There is no judging panel and the participants vote each other out in a series of singing challenges. Season 2 will feature a fresh batch of musicians, aiming to prove themselves as the stars of karaoke.

What Can Sing On! Spain Season 2 be About?

According to Netflix, “In this fast-paced, high-energy karaoke competition, singers from all walks of life battle it out for up to 30,000 euros!” Each episode throws the limelight on six karaoke artists who perform to big hits for the jackpot. At the end of each round, the contestants vote out one another, based on how well they took on the vocals.

The show is extremely addictive because none of the participating singers are bad. Of course, they are nowhere close to a professional standard. But when they sing on-stage after claiming they don’t want to grab the mike, you will be surprised by their strong grab on the notes! Hopefully, season 2 will stick to this same format and continue to entertain fans with its flashy, fun concept.