‘Singletown’ is a dating reality series that features five couples who take a break to reflect on their relationships and focus on themselves. After they put a pause on their relationships, one-half of the freshly separated couples are holed up in a swanky apartment, while the other half is made to stay in another luxury apartment in the same building. Yep, the exes have to spend the summer in neighboring flats. What could go wrong? Everything. The inhabitants of each flat go on high-end restaurants, clubs, and tourist sites on dates, set up by the celebrity mentors who also double up as match-makers.

After spending a week partying their heart out and meeting some interesting personalities, the couples come face-to-face for a Love Locket ceremony. In the ceremony, they are given two choices – either get back together and exit the show – or roll the dice and remain in the show to explore the dating scene for another week. This goes on throughout the summer until the final decision day when they choose to reunite or pursue a new flame, with whom they share a romantic connection. Originally premiered on ITV2 in the United Kingdom, the show is available on HBO Max in the United States. Curious to know where ‘Singletown’ is filmed? Let’s find out!

‘Singletown’ is basically an expanded version of the famous line from ‘Friends’ – “We were on a break” – and it sparks the very question: Is it okay for people to get close to new people, while on a break with their romantic partners? Well, the show is extensively filmed in England, the United Kingdom. Here are the specific filming sites!

London is the capital of England and is regarded as one of the most desirable, powerful, sustainable, and important global cities in the world.

*Coming Soon* SINGLETOWN: breaking up has never been so much fun! This brand new 15 part series for ITV2 will see five couples press pause on their relationships and spend one incredible summer experiencing single life in the most glamorous city in the world, London. Hosted by Emily Atack and Joel Dommett. #singletown #dating #london #couples #breakup #reality #realitytv #itv #itv2 #loveisland 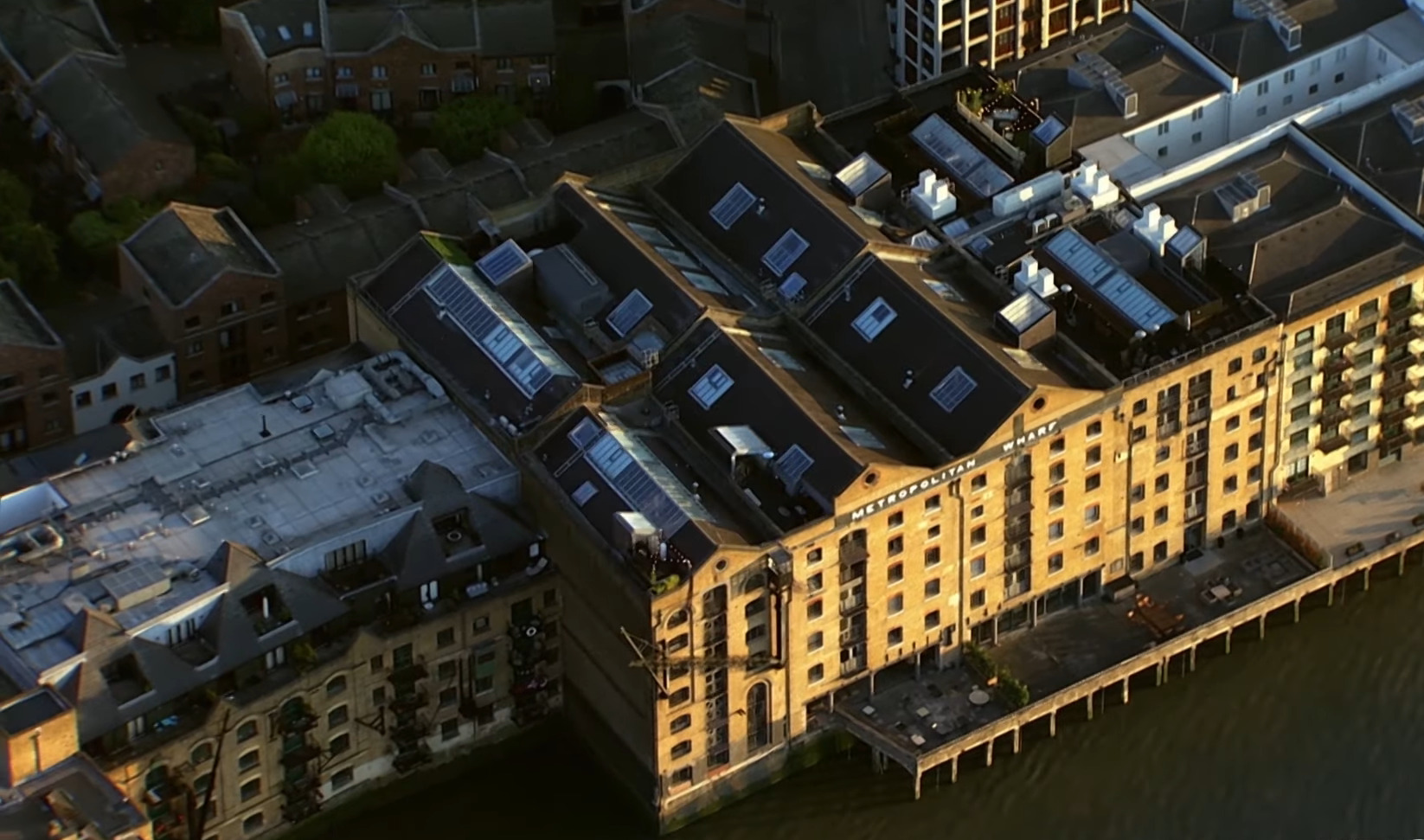 The filming department chose the Metropolitan Wharf Building because of its Victorian-gothic architecture and modern interiors. Cameras are placed inside each room to capture every move of the free-spirited contestants as they live as the neighbors of their exes. Each of the two rooms is revamped to match the setting and vibe of the show and the individuals.

Several outdoor shots, wherein the individuals go on their respective dates are filmed on the streets of London. The beautiful city serves as the perfect background for the men and women as they navigate the city and explore their relationship with the people they are set up with. One of the date scenes in the first season were shot inside a capsule of the London Eye, one of the most famous tourist attraction in the country. 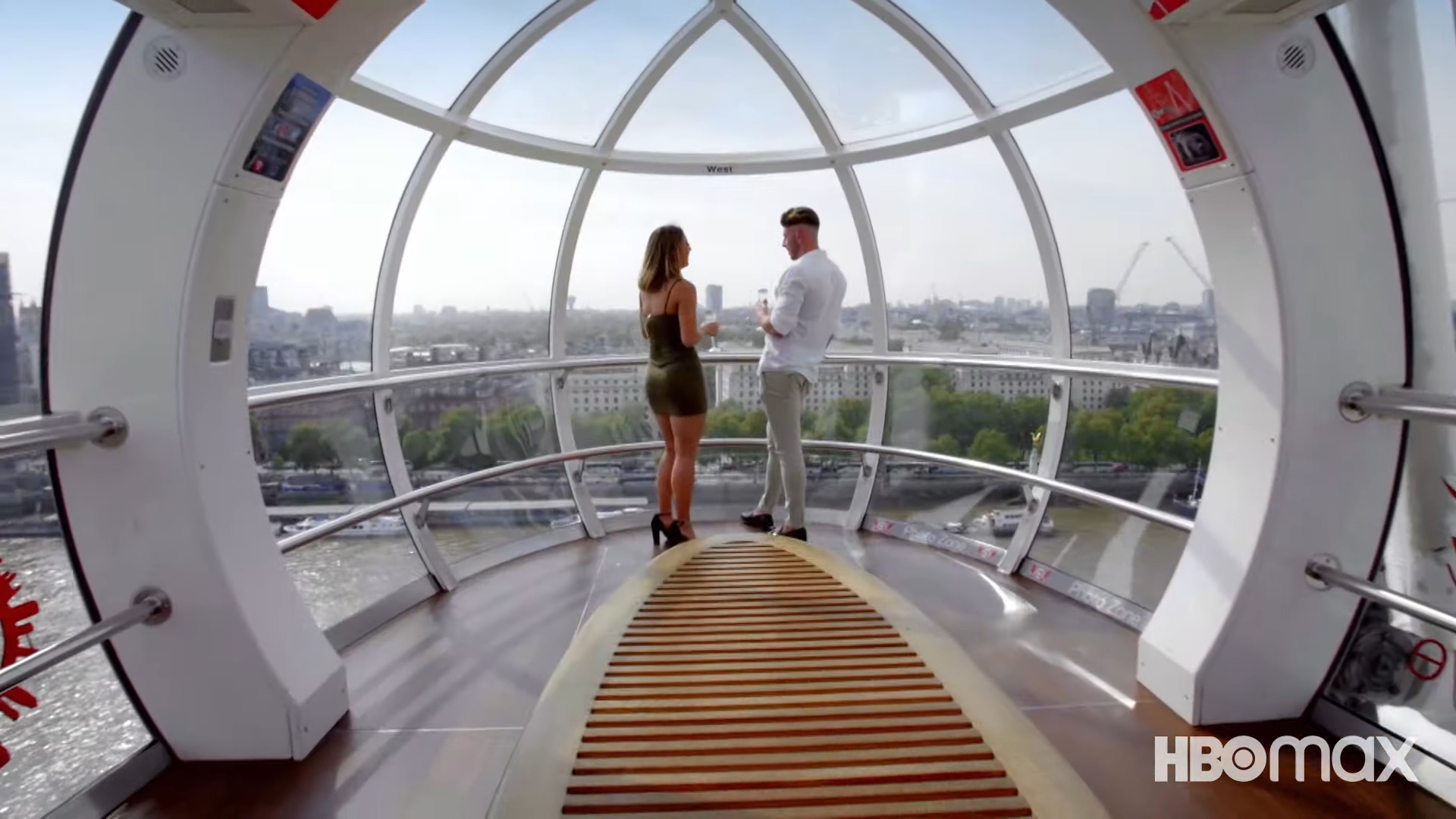 Canary Wharf, Tower Bridge, London Underground roundel, Elizabeth Tower, and a few other places also serve as a backdrop for the reality series. 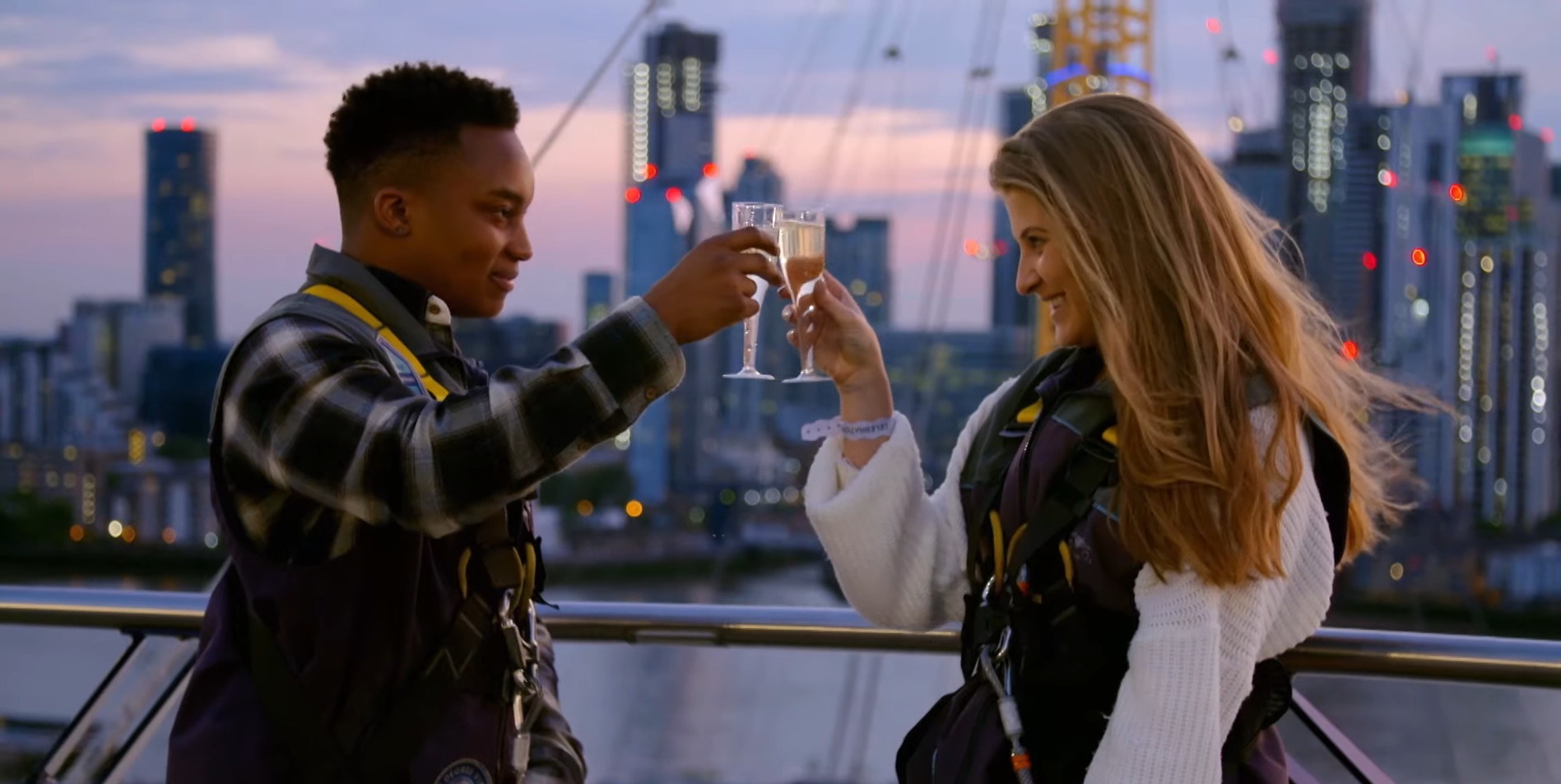