Where Is Sister Sister Filmed? 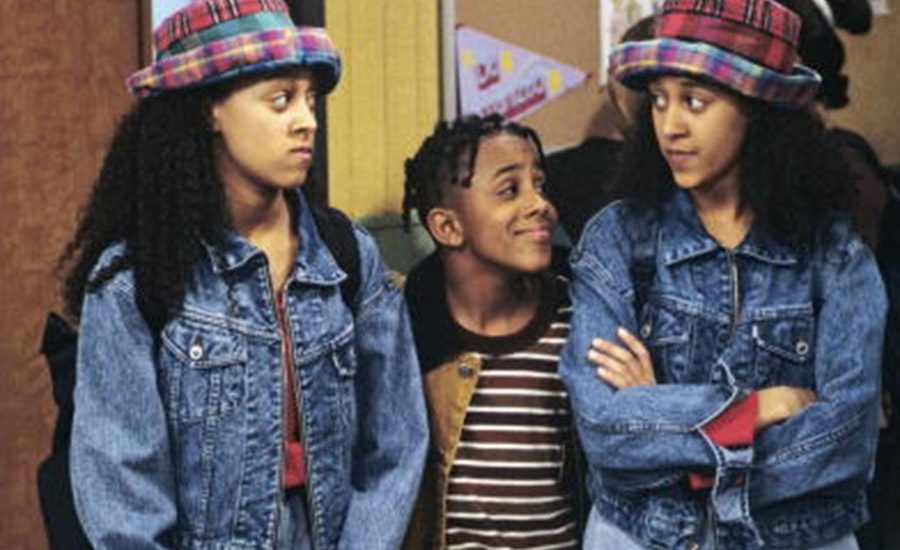 What is life with a sibling like? Extrapolate on that and wonder what life with a twin must be like? Make it a little more complicated and think about meeting your twin fourteen years after you thought you had no siblings in the first place. It is with this premise that we are introduced to the world of ‘Sister Sister’. The show tells the story of Tia and Tamera, who meet each other in their teen years and discover the joys and struggles of being a sibling.

Their lives get more interesting as both the girls are of completely different personalities. Add to that the drama between their adoptive parents and the regular annoyance from their nerdy neighbor, Roger Evans, who develops a liking for the twins. With so much drama already infused in the story, the series delves deeper into the differences and the similarities between the twins, and hilarity ensues. In creating a world, its setting and background are crucial. The same holds true for ‘Sister Sister’ as well. If you want to know where the show has been filmed, here’s the answer. 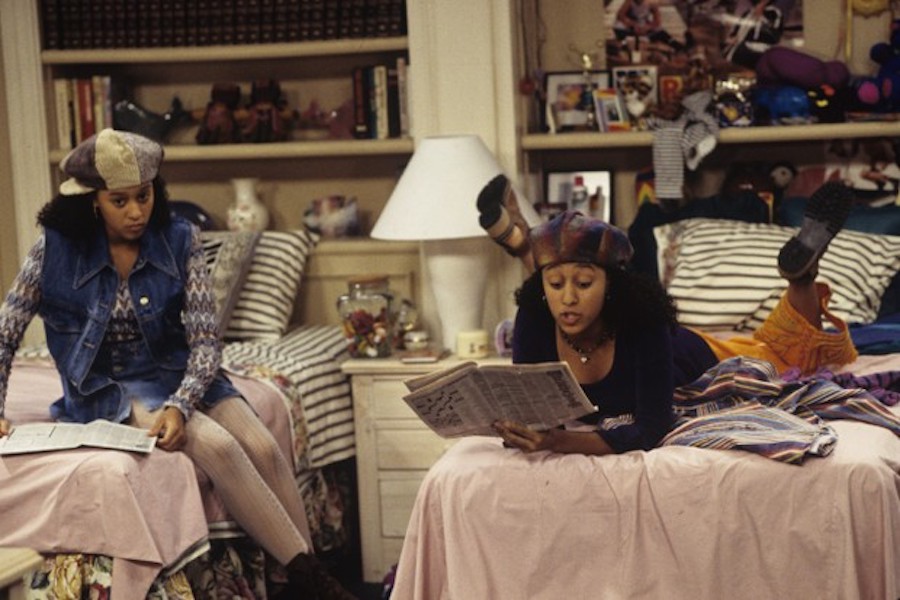 ‘Sister Sister’ follows the story of two girls who discover that they are twins. For fourteen years, they live in separate neighborhoods of the same city, only to figure out at a shopping mall that they have a sibling. The story takes place in Detroit, the different surroundings of which become an important part of the storytelling. Tia grows up in the inner city Detroit area, while Tamera is brought up in the suburbs. They get a chance to stay together at Tamera’s place after it turns out that the girls would be separated again when Tia moves to St. Louis with her adoptive mother. While the story makes it look like we get to see a lot of Detroit in the background, the filming of the show actually took place somewhere else. 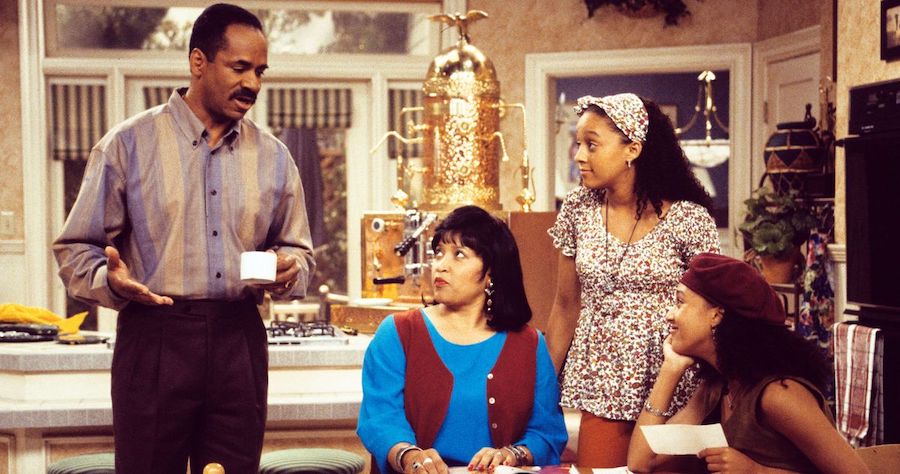 Unlike other shows, sitcoms usually depend on studio sets to tell their stories. ‘Sister Sister’ too made use of such a method of storytelling. All the seasons of ‘Sisters Sisters’ were filmed at Paramount Studios on 5555 Melrose Avenue in Hollywood, Los Angeles. Tamera’s father’s house, which is where most of the action of the show takes place, was built in the studios. While it looks like a big house with several rooms, it was not all in one piece. A different set for each room was created and was later made to look as if it were a single location. The same technique was used for other locations as well.

Where Are Lorenzen and Sharren Wright’s Kids Now?

Lorenzen Wright’s Murder: How Did He Die? Who Killed Him?