Where Was Sleepless in Seattle Filmed? 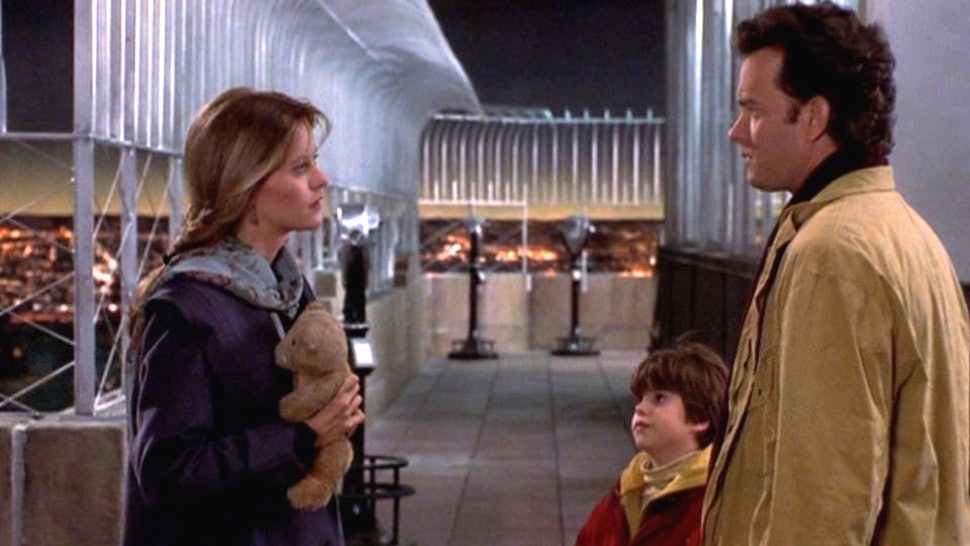 The most frequent element in movies is definitely romance. A love interest plotline is present in most movies that do not belong to the romance genre either. Romance movies themselves have been incredibly popular and successful for ages, with no signs of the genre dying out anytime soon. Most viewers would be able to recognize one classic romance movie being one of their favorites. ‘Sleepless in Seattle’ is a romance film that might be recognized by several people as a classic.

The 1993 film was appreciated by critics for the chemistry of its lead pair despite the two spending most of the movie apart. Over time, it has become a classic. The movie revolves around the character of Sam, whose wife has passed away. Because Sam has not accepted that, his son forces him to call a radio show to find another partner.

‘Sleepless in Seattle’ is a movie that is mostly set in Seattle, as its title suggests. Hence, several viewers would have wondered whether the movie has been actually filmed in Seattle. Have the makers used another city and passed it off as Seattle instead? It ought to be noted that Baltimore and New York City are also some of the places where the story is set.

A lot of scenes in ‘Sleepless in Seattle’ have been actually filmed in the Washington city. For instance, the houseboat that Sam and his son shift to was filmed on 2640 Westlake Avenue North. Next, one scene set in Baltimore was also filmed at Seattle, in the Dome Room of the Arctic Building on 700 Third Avenue at Cherry Street. Moving on, the scene where Sam gets some advice from Jay was filmed at The Athenian Seafood Restaurant and Bar at 1517 Pike Place.

SO DID I. #seattle

The scene involving Sam and Victoria going for a meal was filmed at Dahlia Lounge on 2001 4th Avenue. Alki Beach was used to film the scene where Annie spies on Sam playing with his son. Sand Point Naval Base on Pudget Sound was where the replica of the Observation Deck was built for filming purposes. Some of the other filming locations in Seattle include Gas Works Park, Inn at the Market, Pike Place Market, Seattle-Tacoma International Airport, and Fremont Bridge.

Seattle is not the only location where ‘Sleepless in Seattle’ is set. Meg Ryan’s character is depicted to be living in Baltimore. The house that she is portrayed to be living in was filmed on the Fells Point waterfront. She is shown to be working for Baltimore Sun and the newspaper’s office: Baltimore Sun Building, 501 North Calvert Street was also one of the filming locations. The Hollywood Diner, on the other hand, was used to depict the scene set in Capitol Diner.

Peabody Conservatory of Music on 1 East Mount Vernon Place is where the scene involving Reed speaking to her brother was shot. Filming in Maryland was also carried out at Annapolis.

Filming for ‘Sleepless in Seattle’ was also carried out in New York. Places used for filming purposes include the Plaza Hotel, Rainbow Room in Rockefeller Plaza, and Tiffany & Co on 57th Street.