Oscars 2016 Nominations: Major Snubs and Surprises in Every Category 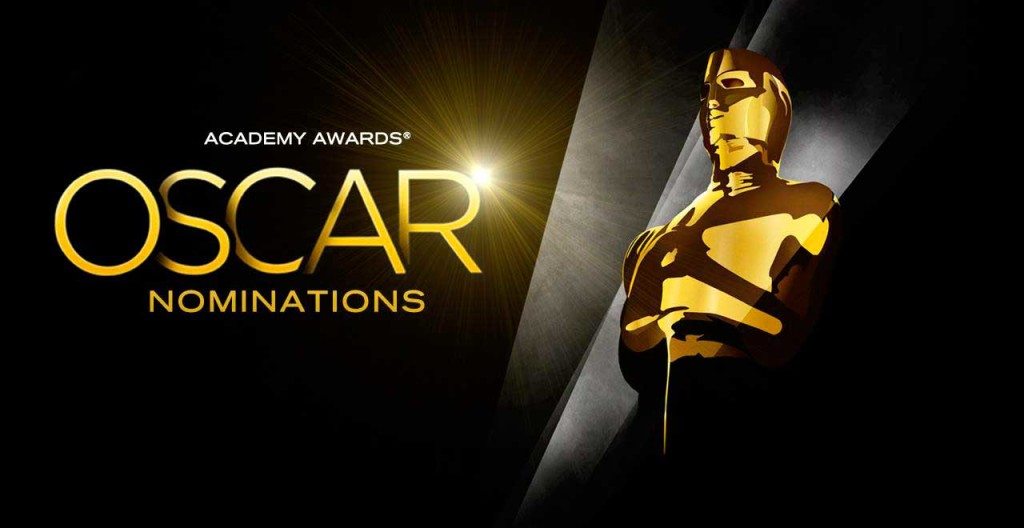 I have already been vocal about Carol missing the cut — and The Hateful 8 which would have taken the number to ten — but oddly neither was nominated, and once again leaving out a film exploring the gay-lesbian world. The category was expanded to include blockbusters which they have done, but they also left out the years biggest blockbuster, the critically acclaimed Star Wars – The Force Awakens.

Ridley Scott, Todd Haynes, Steven Spielberg and Quentin Tarantino…pretty big names to leave out. Of those that were left out that I find most appalling, Carey Fukanaga for Beasts of No Nation.

Will Smith for Concussion would have put at least one non-white face in the race, again those ugly racism comments are flying back and forth about the Academy, and Johnny Depp should have been there. Eddie Redmayne? Not so much.

Tough category all around, because there were so many great performances from women this year. Rooney Mara should be in this category, not supporting, and Alicia Vikander should also be here for The Danish Girl, that way paving the way for her to win for Ex Machina.

Paul Dano for Love and Mercy. Michael Keaton for Spotlight. Just not buying the love for Bale in The Big Short. And if Ruffalo is here for Spotlight, Keaton should be too. Please do not get me started on Idris Elba being snubbed — simply an astounding performance that should have been nominated no question.

Vikander should have been here for Ex Machina, not The Danish Girl, which is a lead. Not sure about the love for Winslet, but the Academy has always loved her, though they gave her Best Actress for the wrong film in 2008 — Revolutionary Road being her finest work. And where oh where is Jane Fonda for her seething eight minute performance in Youth ?

Pretty strong category all around. Perhaps Son of Saul deserved a nod.

Steve Jobs? One of the most beloved screenplays of the year from Aaron Sorkin and not a nomination ?

Ron Howard’s flop In the Heart of the Sea had a great look to it, taking us back to the days of whaling. Cannot say enough about the claustrophobic offices of Spotlight.

All deserving but where is Jurassic World ? How can a film that gave us bigger and better dinosaurs NOT be nominated for visual effects? Just saying.

Again no Jurassic World. And no The Hateful Ei8ht.

Great selections but The Revenant should have been a nominee.

Johnny Depp’s transformation to Whitey Bulger was astounding but Black Mass was snubbed.

A superb doc about the greatest film actor of all time, spoken in his words, words and images long hidden away in storage shed, Listen to Me Marlon was the best doc I saw last year, and snubbed….incredibly.

Tough category but I think the splendid costunmes from Star Wars and The Force Awakens deserved a nod.