Where is Songland Filmed? 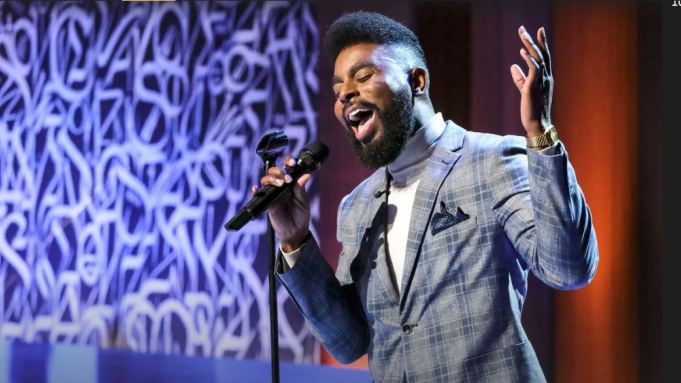 Songwriters are the most underappreciated artists in the music industry. They pen the lyrics that millions of people hum to, but never get recognized for their work as the lion’s share of the appreciation goes to the singer/music artist that performs the song. One does not need to explain why their work is invaluable. NBC’s ‘Songland‘ attempts to change this by giving songwriters a competitive platform where they can share their work.

‘Songland’ functions like any other competition reality television series. A bunch of contestants (four, to be precise), each episode, are given the opportunity to showcase their work to an established music artist and a panel of producers and songwriters. One winner is selected, and their work is picked up by the music artist for a collaboration. By doing so, the series makes the viewers experience the art of song creation within forty-five minutes.

NBC’s ‘Songland’ sports a unique premise that promises to revolutionize the role of songwriters in the music industry. ‘Songland’ is a reality show which is entirely set in one place. In a makeshift recording studio, four contestants pitch their songs to an established music artist. Apart from the artist, there is a panel of songwriters and producers who help the artist in judging each contestant’s work. After each contestant’s work is judged, a single song is selected as the “winner” at the end of the episode.

I'm going to be on @nbcsongland NEXT WEDNESDAY! 🤩 I'm so excited for you guys to hear one of my originals as I share it with the world! Be sure to watch Wednesday at 9/8c. #songland

Universal Studios Hollywood is a production facility that is located partly in Universal City and partly in Los Angeles. It sprawls over 415 acres and boasts of 30 sound stages of varying sizes and catering to differing requirements.