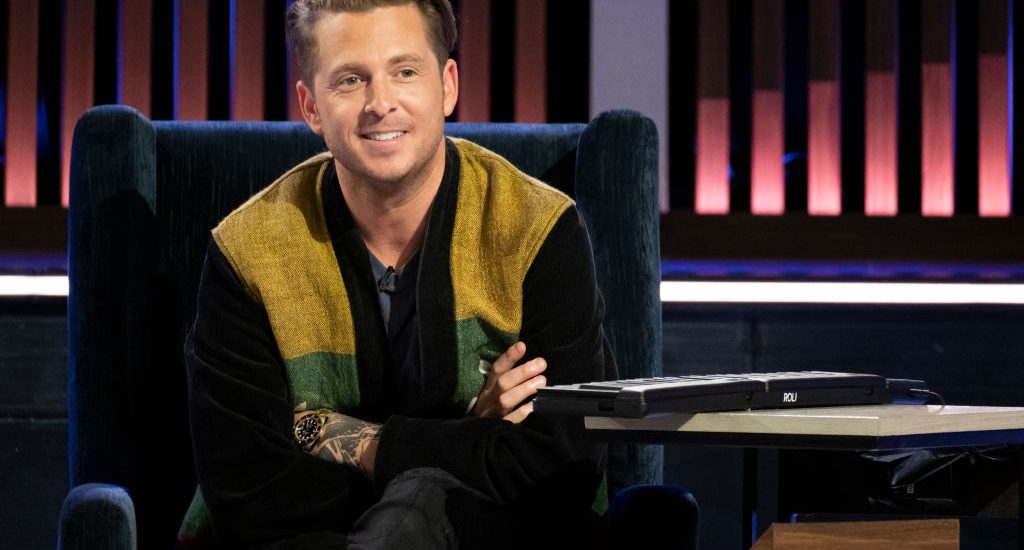 Ben Platt is one of those musical stars who shines anywhere he goes — be it on the Broadway stage or while lending his voice to the ‘Pitch Perfect’ movies. His voice is distinct and this week, ‘The Politician’ alum lands on the stage of ‘Songland’ — in search of a new and powerful number — that is somehow related to pop. So who does he choose? Well, we will get to whatever ensued in the ninth episode in our recap section. But before that, let’s take you through the details of the upcoming episode, i.e ‘Songland’ season 2 episode 10.

Songland Season 2 Episode 10 Release Date: When Will It Premiere?

Its official synopsis goes as follows: “Undiscovered songwriters pitch original material to Usher and a panel of top music producers, who work to creatively adapt the songs to the star; Usher chooses one song to record and release for a global audience the same night.”

The four songwriters who will appear as contestants in the next episode are Miranda Glory, David Wade, Ryan Cam, and Fatherdude.

In episode 9, first up is country artist Caroline Kole who has previously accompanied Reba McEntire and Blake Shelton on tours. She is from Nashville and her song is called ‘Fools Gold’. And her performance leaves everyone impressed, including Ben. She moves on to work with Shane McAnally. Next is Anna Hamilton, a singer-songwriter and a national water skiing star. She sings her creation ‘Deathbed’, which is admired by the panel but the ending seems unsatisfactory to the judges. She is eliminated.

David Davis’s song is named ‘Everything It Took To Get To You’, which depicts extreme emotions and vulnerability. He is teamed up with Ryan Tedder. Finally, we have Kylie Rothfield, a previous contestant from ‘The Voice’. Her song called ‘Lonely’ and she is paired with Ester Dean. In the second round, Caroline’s song is admired by everyone because of the new narrative and craftsmanship. Ben loves the soul of David’s improvised version, which resembles a wonderful power ballad. Finally, Kylie’s fine-tuned number is now named ‘Ghost’ and it has an amazing tune.

And the winner is ‘Everything It Took To Get To You’ by David Davis and Ryan Tedder. Ben is mesmerized by this number and is captivated by its melodies and lyrics — something that totally resonates with the personality of the guest judge for this week.