Will There be a Songland Season 3? 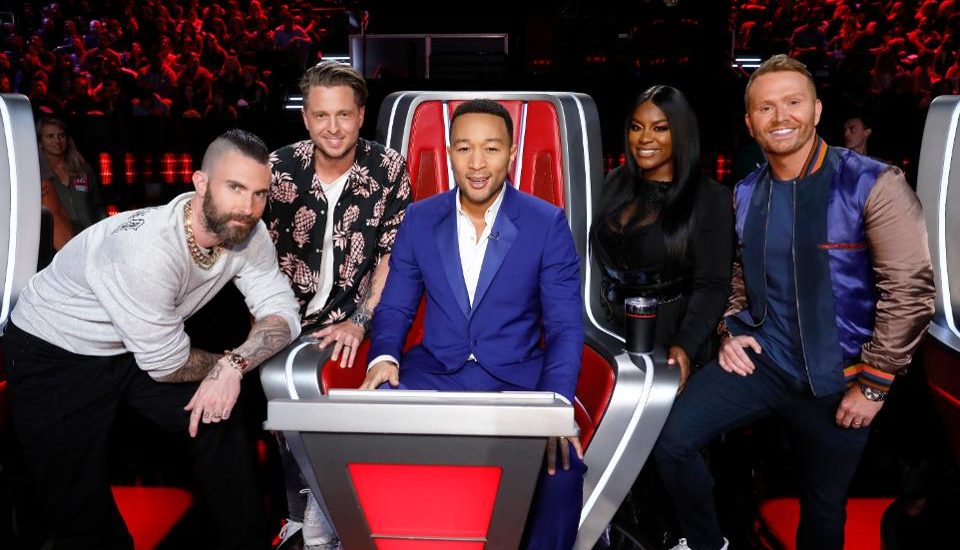 ‘Songland’ is NBC’s groundbreaking musical reality show, which for the first time in history, shifts the spotlight from singers to songwriters. The world’s biggest stars from music reach the stage of ‘Songland’ to find their next big hit. Undiscovered songwriters pitch their creations before leading recording artists and the latter, alongside a trio of producers, picks the best creation. Giving a never-seen-before peek into the creative process of songwriting, ‘Songland’ has spanned two seasons — with both the installments having opened to rave reviews. Now, if you wish to know if there will be a ‘Songland’ season 3, read on!

‘Songland’ season 2 premiered on April 13, 2020, on NBC. It ended with its 10th episode on June 15, 2020. Until now, there has been no official word from the channel on the show’s renewal. Season 2, during its run, averaged 0.6 in terms of live ratings in the 18-49 demographic. Although the numbers have dipped a bit as compared to those of season 1, they are still strong enough to convince the producers to go ahead with a new season.

Moreover, ‘Songland’ does not include a grand cash prize and its filming takes place in a handful of locations. Hence, the production costs are not that high either. Additionally, the show has been received well by fans for its novel premise. Considering these factors, we are hopeful that it will be green-lit for a third edition. Once that happens, we can expect ‘Songland’ season 3 to premiere sometime in April 2021.

Songland Season 3 Cast: Who Can be in it?

Each week, ‘Songland’ sees four contestants who battle it out to have their song recorded and released globally by the featured chart-topping artist. The participants are judged on several aspects of their creations — which includes lyrics, arrangements, beats, melody, and story. Toward the end, each episode declares a winner, whose song is recorded and released for the international audience. In the second season, the guest recording artists include Boyz II Men, Florida Georgia Line, Luis Fonsi, H.E.R., Lady Antebellum, Martina McBride, Julia Michaels, Ben Platt, Bebe Rexha, and Usher. Season 3 will feature a bunch of new music superstars and of course, a fresh batch of contestants.

Joining the judging panel, we have three talented music producers. First up is Ryan Tedder, lead singer of OneRepublic and four-time Grammy Award-winning songwriter. He has also served as the producer of Adele, Taylor Swift, Beyoncé, and the Jonas Brothers. Next is Ester Dean, a Grammy-nominated songwriter and the producer of Rihanna, Katy Perry, and Nicki Minaj. Finally, there is Shane McAnally, a three-time Grammy-winning songwriter who has been the producer of Kacey Musgraves, Kelly Clarkson, and Sam Hunt. Season 3 is expected to see the entire trio making a comeback.

Read More: Ryan Tedder From Songland: Everything We Know