When Will Sorry For Your Loss Season 3 Premiere on Facebook? 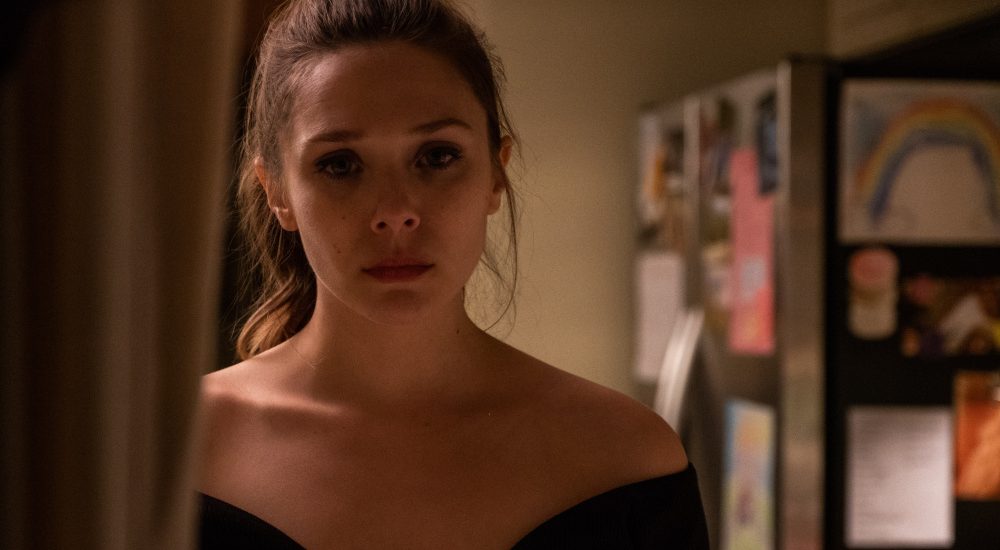 In a world of clickbait media, advertiser-friendly content, and writers and producers ever-so-pliant to only make shows on trend-wagons to maximize marketability, Kit Steinkellner’s ‘Sorry For Your Loss’ is a breath of fresh air. While it might not measure up to the legendary status of a ‘Breaking Bad’ or a ‘Wire’, in the long run, the show sets itself up as probably one of the best-written TV dramas to air in recent years. It will also go down in the pantheon of the greatest shows on Facebook Watch.

The video-on-demand service is still taking its baby steps approximately two years after its conception, but ‘Sorry For Your Loss’ will be setting the standard for writing in its genre in the future. It’s that good. Starring a high-profile cast with Elizabeth Olsen at the forefront, the show is a meditation on grief and mourning at its core – a far cry from its Facebook Watch precedents like ‘Sacred Lies’ and ‘Turnt’, which can be classified as teen drama at best.

The show has had two successful seasons till now. Now, the questions is: will there be a Sorry For Your Loss season 3? Here’s everything we know about it.

Sorry For Your Loss Cast: Who’s in it?

The show’s frontman star is indubitably Elizabeth Olsen, whom you will definitely recognize as Wanda Maximoff/Scarlett Witch from the Marvel Cinematic Universe films (with, who knows, probably even a solo gig in the pipeline?). That said, ‘Sorry For Your Loss’ is far from a one-man show – not only in terms of screen presence but how it is essentially written to provide several perspectives and viewpoints, never deifying one character as the larger-than-life protagonist above the others.

All the main cast members are expected to return for season 3, if and when it happens.

Sorry For Your Loss Plot: What is it about?

Leigh is a recently widowed woman in mourning of his dearly loved husband, Matta — a rather welcome respire from Olsen’s much more intense film-roles, and scope for her to really showcase her finer acting talents. The show is primarily about coping with the loss of a loved one – and while it lends quite a dark vibe to it, the show ultimately handles it with grace and maturity in its compelling writing.

‘Sorry For Your Loss’ does not display any particularly notable flair – there is no stylistic quirks in the show’s direction or cinematography. On paper, it looks just like any other average single-camera dramas. That said, the series will be the favourite champion of the new wave of half-hour dramas that have started cropping up since 2017 – examples of which include ‘Mr In-between’, or Amazon Prime’s ‘Homecoming’. The choice to bundle individual episodes under the 30-minute mark worked wonders for it, because a realistic, low-strung and more muted, contemplative mood of the show makes it maladjusted to the standard hour-length drama format popular with Netflix drama productions, for example.

As far as the plot is concerned, ‘Sorry For Your Loss’ does not exactly sell itself over plot intrigue and dramatic entanglement – its strong suit is rather having an organic plot with believable characters, where the strong performance delivered by the carefully selected cast is what makes the show shine. Without going into details or major spoilers, here is a quick primer of the show’s ‘plot’ as such so far: season 1 ended with the characters coming to terms with the fact that the only way you can overcome your fears is by coming to terms with it. Each character is shown assessing their lives and the darkness that lurks behind the carefully placed curtains.

Season 2 follows Leigh as she moves forward with everything that she has learned and lived through in the last year that made her a stronger person. We saw a glimpse of hope at the end of season 1 when Leigh takes up the journey that had been planned by Matt before he died.

She overcomes a physical barrier and learns that you never really stop feeling the loss of a loved one. You simply grow strong enough to live with it every single day of your life. In season 2, we also see Leigh getting closer to Danny. Though soon both  discover dangerous new fault lines in their dynamic relationship. In the end, we see Leigh confronting Danny, but getting weighed down by the shocking revelation.

Sorry For Your Loss Season 3 Release Date: When will it premiere?

The show has been critically acclaimed worldwide. The show has a score of 94% fresh on Rotten Tomatoes.

Kit Steinkellner, creator of the show, expressed her pleasure, saying, “Seeing our audience embrace and champion Sorry For Your Loss, and reading the comments and posts from people who feel seen and understood watching our show, has been one of the most meaningful experiences of my life.”

Given the positive response and relatively high viewership of the show, there’s a good chance that it will be back for another season. If renewed, you can expect ‘Sorry for Your Loss’ Season 3 to release sometime in October 2020.

Sorry For Your Loss Trailer:

Check out ‘Sorry For Your Loss’ Season 2 trailer below. If you haven’t seen the show yet, head over to Facebook Watch to catch all the episodes of the previous season.