When Will Soundtrack Season 2 Premiere On Netflix? 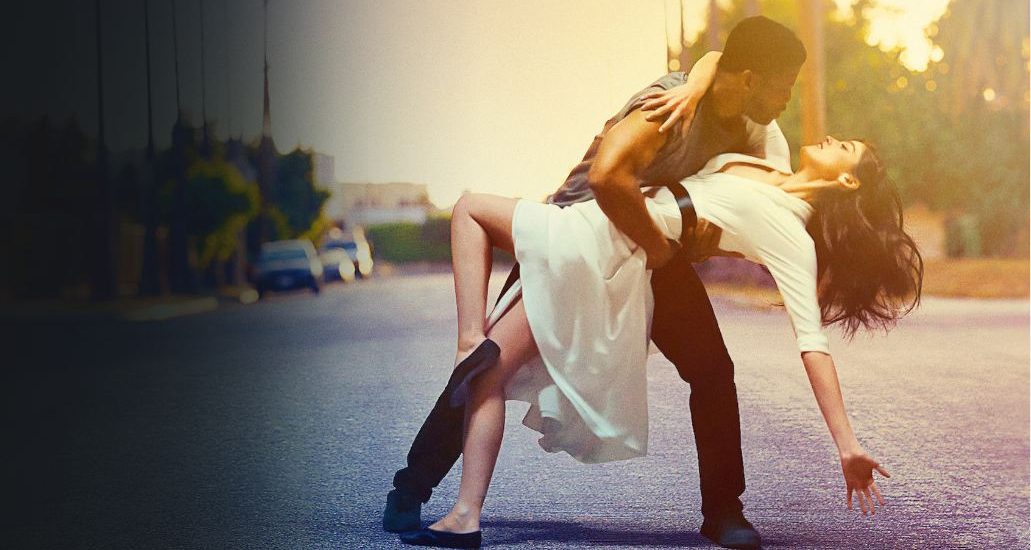 Soundtrack is a modern-day musical drama that airs on Netflix. The show is created by Joshua Safran, a renowned writer and executive producer. Safran has written and executive produced shows like ‘Gossip Girl‘ and ‘Smash’. He is also the creator of the famous ABC series ‘Quantico‘. The show features two struggling artists in contemporary Las Angeles, connected by love and music that is always in their hearts.

On January 19, 2018, it was Fox which gave order of the pilot episode. Though later, Safran announced that the show has been dropped by Fox and the production is looking for a different outlet. On July 02, 2018, Netflix picked up the show and gave straight-to-series order to the production.

The first season of the show left a good impression on viewers. Now the question is: will there be a Soundtrack season 2? Before we talk about that, let’s first quickly go over the details of the show.

Soundtrack Cast: Who is in it?

Paul James, best known for his performances in ‘The Path’ and ‘Geek’, plays the lead role of Samson “Sam” Hughes. Jenna Dewan plays the role of Joanna Kassem. Jenna gained popularity with her appearance in ‘Step Up‘ and then shifted to the television industry with roles in shows like ‘Witches of East End’ and ‘The Resident’.

Madeleine Stowe, known for her role as Victoria Grayson in ‘Revenge’, plays the character of Margot Weston. Callie Hernandez, known for ‘Graves’, stars as Nellie O’Brien. Cambell Scott, best known for ‘House of Cards‘, plays the role of Frank. Megan Fergusan (Hart of Dixie) stars as Gigi Dumont. Jahmil French (Degrassi: The Next Generation) is seen as Dante Mendoza. Marianne Baptiste plays the role of Annette Sands whereas Isaiah Edmonds plays the character of Barry.

Apart from the actors, the show also features songs by Bruno Mars, Amy Winehouse, Elta James, The Weekend and more.

Soundtrack Plot: What is it about?

The show features a soundtrack for every emotion like love, pain, hurt, anger and more. Every song that a person has ever heard, connects them to what they love. The series features Sam, a young bloke with infinite love for music, trying to make a career out of his passion for the same. The classic ‘boy-meets-a-girl’ story starts to unfold when he meets Nellie. The two struggling artists connect through their love for songs and build a relationship full of emotions and passion. They try to contemplate the hardships of life and professional struggles to make it to the big picture. Though, amidst every pain and heartbreak, what they have is the support and love of each other.

Until a tragic incident happens. Nellie is in the hospital. The melody of love and passion slowly changes into the music of pain and hurt. Sam is grieving, hurting and worried but, he decides to stick to Nellie’s side through and through. Nellie feels that every bit of Sam’s effort, in the end, is going to turn worthless.

Almost every instance in the show is covered by a soundtrack that displays the emotion of every character. Whether it is a feeling of desire or first love, every song has a meaning to it because every song comes directly from the heart.

Soundtrack Season 2 Release Date: When will it premiere?

Soundtrack season 1 premiered on December 18, 2019, on Netlfix. The first season consists of 10 episodes. The show has the elements of love, separation, insecurities, confusion, friendship and a lot more. If you have loved musical-movies like ‘La La Land‘, ‘Chicago’, ‘Frozen‘ and even ‘Step Up’ in the past, we believe you will enjoy Soundtrack for sure. Whether you’re in pain, anger or depression, music is the therapy that never fails you and Soundtrack proves just that.

As far as the next season goes, we don’t have an official announcement yet. Though the way first season ends, it leaves a lot of scope for another season to be made. If renewed, Soundtrack season 2 can release sometime in December 2020. We will update this section as soon as we hear more.

You can watch Soundtrack season 1 trailer below.