Review: In ‘Spectre’, the Sky is Really Falling For James Bond Franchise 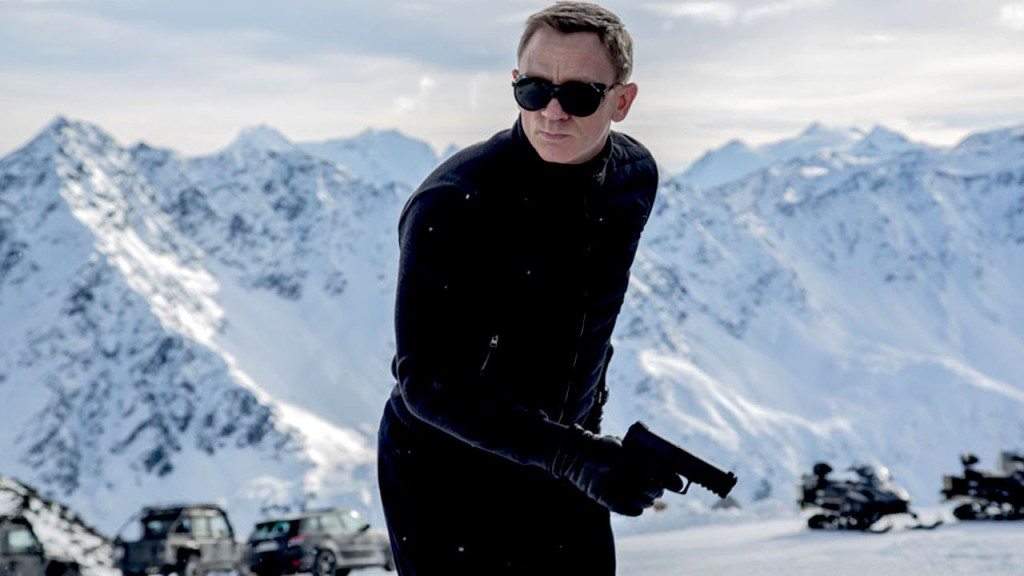 I am a huge Bond fan since childhood. My dad (who is also a huge Bond fan since the days of Sean Connery) and I used to watch Bond films on our VCR (yes VCR !), and always admired the style and sophistication that Bond portrays along with great story and action scenes. But this time around I was very disappointed. So let’s dig into what makes this movie a sort of bore.

The beginning of the movie is awesome ! A 20 min chase scene with beautiful imagery and Bond interlaced in harmony but after that the story essentially progresses at 1 revelation per 30 mins. Also, the distasteful credits song by Sam Smith. I haven’t heard a more depressing song in recent times. The main issue with this movie is it lost its originality while trying to pay homage to the Bond heritage. I really don’t understand why it was required to pick up action sequence ideas from older movies and flavor the Bond nostalgia with it. I guess the makers did not believe in the story and wanted to bank on the brand that Bond is. Also, the story gets personal, like Skyfall. Where are the good ol’ days where Bond could just destroy a good old fashioned villain and he does not belongs to Bond’s childhood or past? As much as we love to figure out the backstory which made Bond what he is, we would also like to see it going at a fast pace. There are some moments in the film where you can see Craig not convinced of what he is doing, at least I felt so. In my opinion, the story lacked punch and was quite predictable. Considering the recent spy movies, ‘Mission Impossible: Rogue Nation’, ‘The Man from U.N.C.L.E’ and even ‘Kingsman: The Secret Service’, Spectre fails to deliver on the Bond promise. The movie feels like a franchise that started the story with Casino Royale, not willing to end. There are references to Le Chiffre, M (Judi Dench), Vesper Lynd and Silva and it seems Bond’s past is haunting him. Overall, the story lacks grip and fails to keep audience’s attention (one of my friends dozed off).

Coming to the characters, Daniel Craig is exceptional with his Tom Ford Suites, Aston Martin and Omega watches and amazing fitness, keeps the Bond style in its proper form. The supporting actors, M (Ralph Fiennes), Q (Ben Whishaw), Moneypenny (Naomie Harris), Hinx (Dave Bautista) and C (Andrew Scott) though underutilized as active field agents, play their part well and its safe to say that Daniel Craig or someone else, the franchise characters are in safe hands. Monica Bellucci as Lucia is just a cameo and I believe she has become the trademark Italian girl in Hollywood movies. Léa Seydoux as Dr. Madelline Swann, daughter of Mr. White, who is now an old man waiting to die, is portrayed as a strong independent, can-take-care-of-herself, character. Also, from the beginning Dr. Swann and Bond’s chemistry tells us that this is not just a fling, it’s a romantic story. Coming to our main villain, Christoph Waltz as Oberhauser, fails to impress as a “Bond villain’’. Bond villains are sly and evil. He doesn’t come across like that. He is on a revenge trip and his intentions are not clear. He is one of the most boring villains I have seen in a Bond movie and I can’t believe I am saying this for Christoph Waltz.

Director Sam Mendes has tried to interlace modern era wars and classics of James Bond and how relevant the MI6 is, but has failed miserably. As I said, the movie lost its originality because the scriptwriters and director were more focused on bringing the nostalgic flavor out in the movie. This is Sam Mendes’ second consecutive attempt at Bond after ‘Skyfall’ and though ‘Skyfall’ succeeded taking advantage of 50th Anniversary edition of James Bond and less competition from movies like ‘The Twilight Saga’ and ‘The Hobbit: An Unexpected journey’ and, this time the competition is tough because of ‘Hunger Games: Mockingjay 2’ and ‘The Star Wars: The Force Awakens’ in December. It wouldn’t be a surprise if this $240 Million production doesn’t reach $1 billion this time and closes somewhere around $750-850 million. Even if it touches the $900 million mark it wouldn’t be a surprise because it is an IMAX release.

Overall, the movie has nothing new to offer and fails to impress but the great thing about a Bond movie is that we all know that there is going to be a new Bond movie and it can start from scratch keeping in mind the mistakes they made with previous movie. I certainly hope that Daniel Craig returns as Bond for at least 2 more movies and keeps setting new benchmarks for the next Bond(s) to come. With that, we would like you check out the movie at least once in theatre and tell us how you feel about it in the comments section below.