Netflix’s ‘Spectros’ is a supernatural series that is set in the Liberdade district of Sao Paulo. It follows the story of the kids who come face to face with an ancient secret that has been protected for centuries by a witch. She has been keeping evil at bay all this while, but one wrong move on someone’s part undoes it all and all hell breaks loose on the streets.

The story takes place over the course of one night where three teenagers collide with each other, each visiting the witch’s house with a different intention. As the events unfold, we find out how the witch has been keeping the world safe, who the enemy is and what role the teenagers have to play in it.

The series has its ups and downs, but in the end, everything ties up together and we get answers to almost all of our questions. But there is one thing that makes us stop and wonder what it means for the safety of the protagonists. Here, we break down the ending. If you haven’t yet seen the show, head over to Netflix. SPOILERS AHEAD 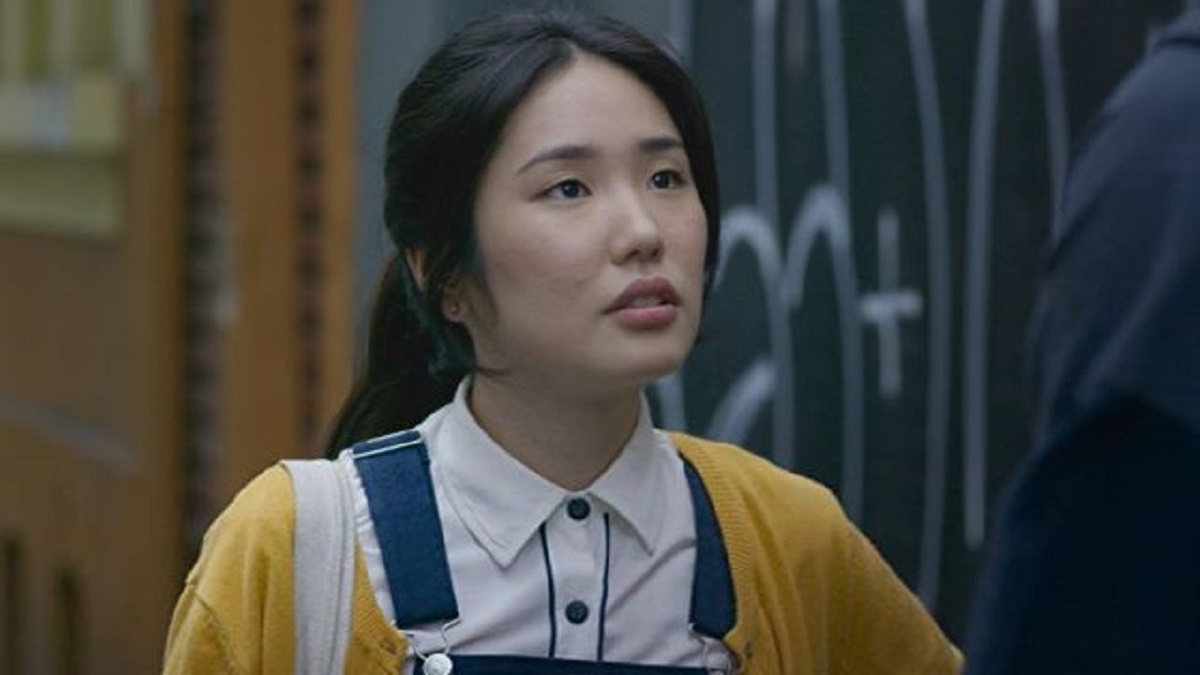 In 1858, a little girl runs to safety with her parents. They need to reach the church nearby and prevent a certain thing from falling into the hands of the spirits that have been following them. Her parents are brutally killed but the girl survives. She dedicates the rest of her life to protecting the thing that now resides inside a porcelain doll.

In the present day, Mila, Carla and Pardal find themselves sitting in the same car and headed toward the same place, despite barely knowing each other. Mila wants to go to Zenobia’s house because that’s where she expects her father to be. Carla wants to meet Mila’s father because she is suffering from the same problem that he had. Pardal is going there to rob her because he was told that apart from being a witch, Zenobia, is also a collector of antique and priceless items.

Once they arrive at the place, they run into a burning man with a doll in his hand. While running away, Carla gets the doll, and that’s where the trouble begins for all of them.

The Ending: Is the Eighth Bride free? 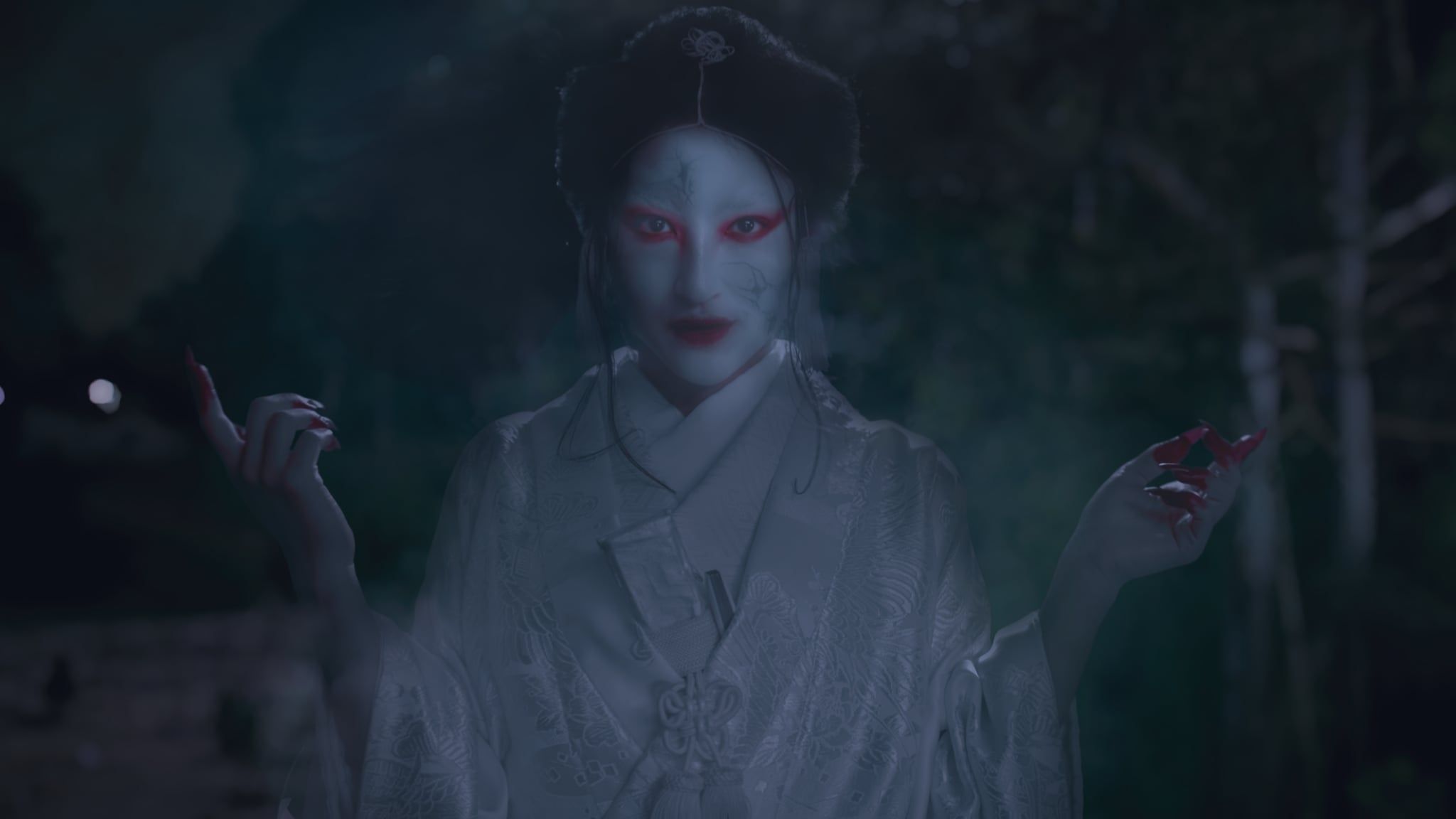 The whole story of ‘Spectros’ revolves around the ashes of the Eighth Bride. Zenobia protects it with her life for as long as possible. She employs the help of the Watanabe family to make sure that it has protectors even after she is gone. In the end, however, she fails miserably on every front. And all because Celso couldn’t keep his side of the bargain. Had he not lost his focus by falling to alcoholism, he would have been better able to protect the ashes, and Mila would have taken over the responsibility after him. But, in one night, everything changes.

In the end, hiding with the same symbols that she had noticed on the body of the Bride, Mila succeeds in retrieving the doll. Even though they had been in an illusion, in which Pardal and Carla are killed, the doll remains with her. But what to do with it now? They had been told to keep it away from the hands of everyone, especially the evil spirit that has been looking for it since the beginning.

Releasing the ashes from the doll means releasing the Bride’s soul from eternal captivity. She is a vengeful spirit, hungry for blood and mayhem. There’s no telling what she will do, and the one who controls her would have the power to control the ghosts that have been roaming around the streets of Liberdade.

Mila has the ashes and she has to decide whom to give it to. She can either return it to Zenobia, who promises to keep it safe just like she always has, or give it to the popcorn maker’s father’s ghost, who has threatened her and her friends. Pardal and Carla don’t trust any of them, and they manipulate Mila into completing the ritual. She is possessed by the bride, and for a moment loses herself. The bride takes control over her and commands the ghosts to kill everyone present there. But Carla and Pardal bring back Mila just in time. They remind her of their love and friendship and she succeeds in taking over the Bride. 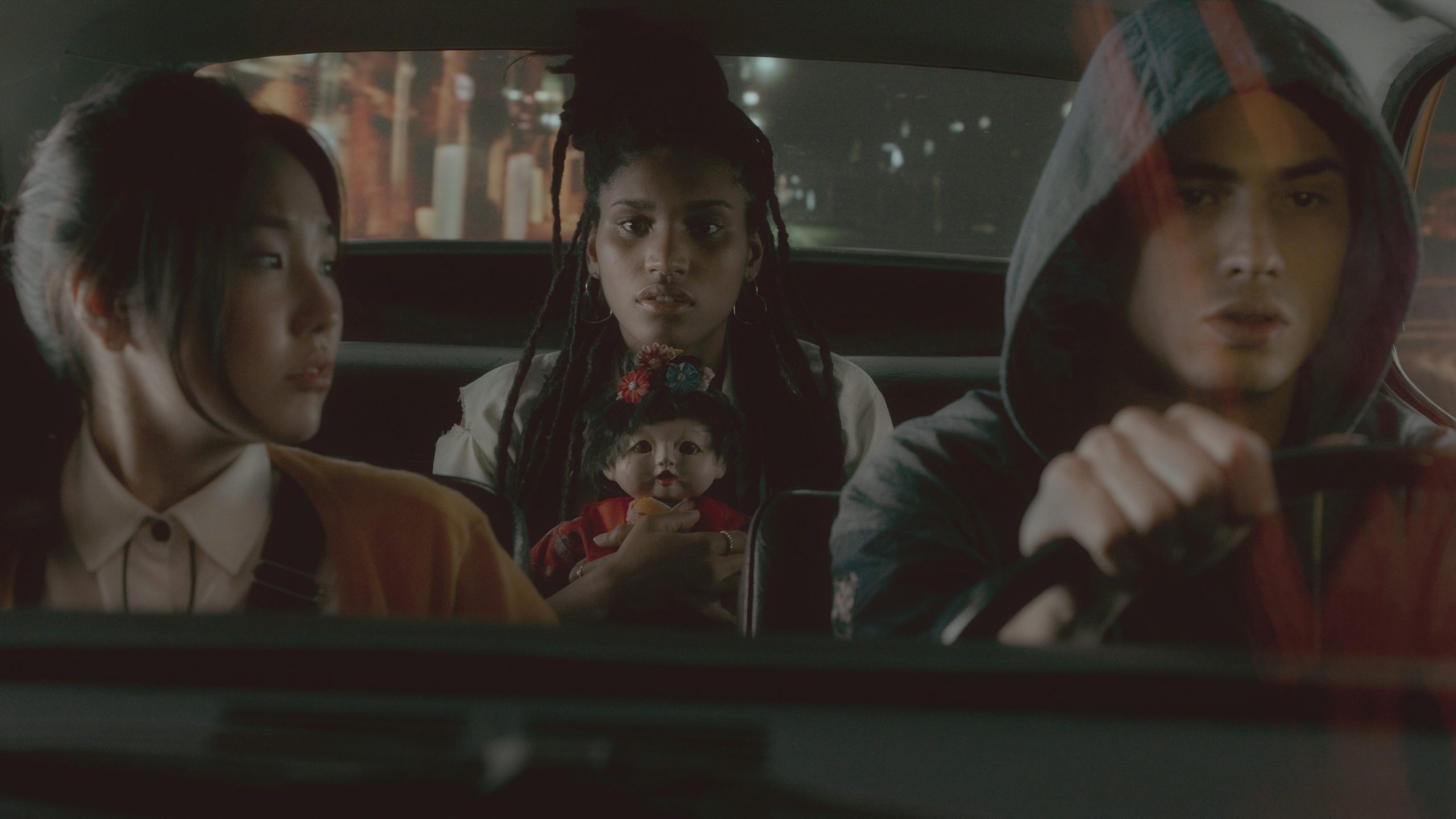 Because now she is in command, she is the one to wield power over the ghosts. She gives them something that they had longed for all this while. She gives them freedom, the choice to be whatever they want to be, wherever they want to go and choose how their story should end. If they want to pass on peacefully, they can; if they want to stay back as ghosts, they can do so too. But she also warns them that if they harm her friends, she will call back the Bride and make matters worse than it already is for them.

Later, Pardal asks her if she really can call back the Bride. Mila clarifies that she can’t. She just said it to scare the ghosts so that they won’t harm them. The teenagers think that they are free now. The ghosts are gone and there are no ashes to take care of. In the last scene, as the sun comes up, the Bride, who was also the narrator of the series at the beginning, says that she has been freed.

The ritual of the blood moon had been completed by Mila, and she could have controlled the ghosts, but she chose to free everyone, including the Bride. Instead of wielding the power for her own good, she let it go. But that doesn’t mean that the Bride would change her intentions as well. She can still control the ghosts, and she means to have her fun with them. But that’s not where she will stop. She will also create mayhem for the living. In short, the Bride is out and about and it spells trouble for Liberdade.