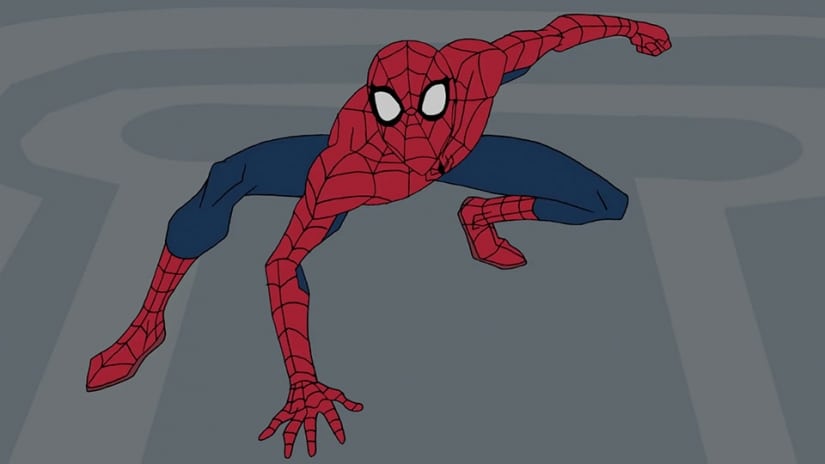 Over the years, starting from 1967, the web-slinging superhero has made numerous appearances on the small screen. The last Spider-Man animated show to air was the ‘Ultimate Spider-Man’, which aired on Disney XD from 2012 to 2017, and this show is meant to be a replacement for that. Interestingly, the release of the show coincided with the release of the 2017 movie, ‘Spider-Man: Homecoming’.

Now, fans of the show, as well as Spider-Man fans in general, are wondering when will Marvel’s Spider-Man season 3 release? Here’s everything we know about it.

Marvel’s Spider-Man Season 3 Release Date: When Will It Premiere?

As far as the next season goes, we have good news for the fans. Disney renewed the show for a third season. The show will be retitled Marvel’s Spider-Man: Maximum Venom for its upcoming edition. Currently, Disney has also confirmed its release date. Marvel’s Spider-Man season 3 will release on April 19, 2020, at 9 pm ET.

Marvel’s Spider-Man Season 3 Cast: Who Can Be In It?

Being an animated show that starts off with Spider-Man’s origin story and follows his adventures as he grows, the show has many characters who are voiced by voice actors.

Peter’s aunt, the ageless Aunt May, is voiced by Nancy Linari, while Melanie Minichino voices Anya Corazon / Spider-Girl, whose alter-ego is known to Gwen and Miles, but not to Peter. Norman Osborn’s son and Peter’s friend, Harry Osborn, is voiced by Max Mittelman, and Harry later assumes the identity of supervillain Hobgoblin. Further, Fred Tatasciore voices Max Modell, the headmaster of the school Peter is enrolled in, and Daily Bugle head J. Jonah Jameson is voiced by Bob Joles. This wraps up the list of the main cast members.

Finally, Josh DiMaggio voices Raymond Warren / Jackal, who is Gwen’s uncle. With the ability to transform into an animalistic, green-furred creature called “the Jackal”, Raymond starts stealing high-end, disruptive technologies for reasons unknown. Interestingly, Raymond is further revealed to be the creator of the radioactive spiders which give Peter and Miles their spider abilities.

We expect most of the aforementioned voice actors to make a comeback and reprise their roles in season 3.

Marvel’s Spider-Man Season 3 Plot: What Can It Be About?

The plot of ‘Spider-Man’ is quite season-specific, but we’ll try and give you a general summary of what it’s all about.

The origin story of ‘Spider-Man’ focuses on…well…his origin story. In the six-episode origin shorts, Peter attends a field trip and gets bitten by a radioactive spider which grants him superpowers like super-strength, spider senses, the ability to swing around using super-strong webs, etc.

Of course, being the nerd that he is, Peter scientifically tries to figure out what’s happening to him and soon realizes that he has superpowers. As he struggles to come to terms with his power, his life takes a tragic turn when his Uncle Ben is murdered in cold blood (this part of the show is very similar to the start of Tobey Maguire’s ‘Spider-Man’ movie from 2002).

The first season picks up at a time when Peter has come to terms with his personal loss and his superpowers. At the same time, Peter gets selected for Horizon High, a school for geniuses like Miles Morales, Gwen Stacy, and Anya Corazon. Thus, Peter has to balance his life as a crime-fighting hero and a high school student.

The first season sees him take on several major supervillains from the Spider-Man universe, including Vulture, Scorpion, Jackal, and Sandman, among others. The first season, interestingly, also sees appearances from several members of the Avengers, including Iron Man and the Hulk.

The second season picks up after the events of the first season and portrays Peter Parker as a more experienced superhero, who is now in his sophomore year. More confident as a person, and more comfortable and in tune with his powers, Peter has to deal with much graver threats in the second season. His major encounters in the second season include a long-drawn fight with Doctor Octavius, Hobgoblin, and the Sinister Five.

In Season 3, Venom will return after his previous defeat in Season 2 and is expected to bring a new threat to humanity from his own planet.

You can watch the official teaser for season 3 below:

Will There be a The Guest Season 2?