Spike Lee to be Given Honorary Academy Award 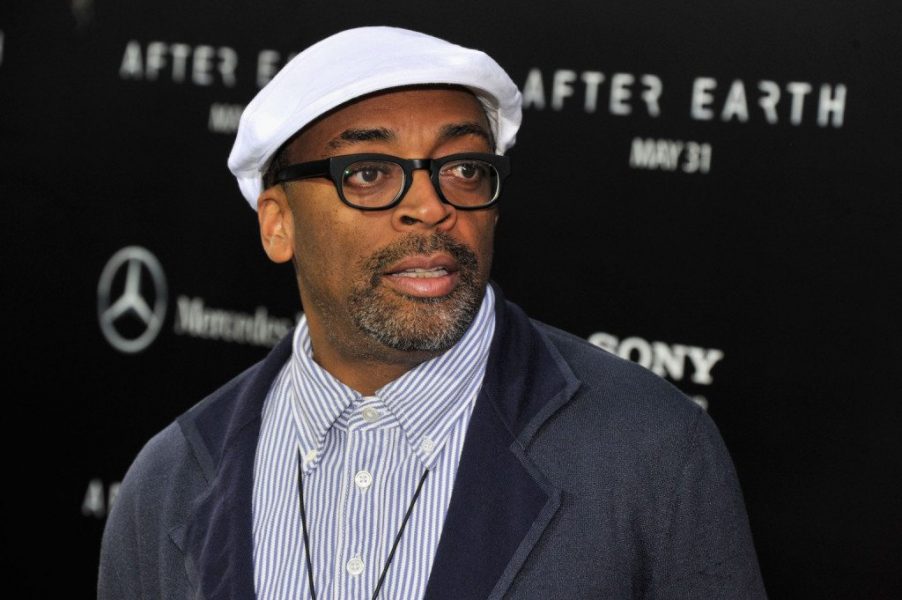 Though he has not ever been nominated for an Academy Award as Best Director, despite being deserving, Spike Lee will be given an Honorary Academy Award at the Oscars this year. Sadly we will not get to see the presentation, as they no longer include that as part of the TV broadcast, something that deprived us of seeing Francis Ford Coppola get his a few years ago.

Lee, one of the most innovative and courageous directors of the last twenty-five years has made some of the most exciting and timely films of his time, moving effortlessly back and forth between feature films and feature documentaries. He was a voice for African-Americans when there was none, and made films about, for and focusing on African-Americans, though he never excluded other races from his studies of racism. In Do the Right Thing (1989) he makes clear that each and every race walking the planet suffers in some form some sort of racism in some way, which is what makes the film so brilliant.

He joins Hitchcock, and Kubrick, just two of the great filmmakers, who never won Oscars for best Director. His best films, are striking in their honesty, as though life were unfolding on the screen in front of us. How and why the Academy managed to deny him nominations for Best Director for Do the Right Thing (1989) or his epic masterpiece Malcolm X (1989) I will never understand.

Yet his work in my opinion is his massive documentary made for HBO When the Levees Broke (2006), a devastating four hour exploration of the astounding impact of Hurricane Katrina on the people of New Orleans and the manner in which a President and nation turned its back.

His early work seems to be more lasting than what he has done recently, expect of course the brilliant 25th Hour (2002), in particular Do the Right Thing (1989), Jungle Fever (1990) ands the superb epic Malcolm X (1992). The director, writer producer has lashed out publicly at such directors as Tarantino for his use of the n word in his films and Clint Eastwood for his war films. Lee made a war epic Miracle at St. Anna (2009) a dreadful mess of a film that was truly embarrassing, his worst film.