10 Most Spine Chilling Moments in Movies 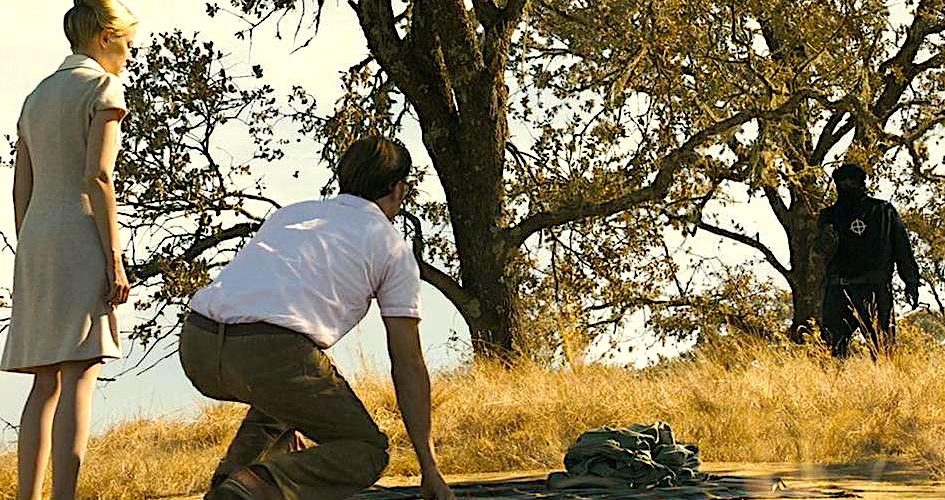 A great film, to my mind, is composed of several great moment. There are films that are good overall, but doesn’t have any memorable moments. As a result, such films aren’t memorable either. Try to recall all your favorite film. I bet, there are at least a couple of great moments that you remember from that film. Many a times you remember those moments because they sent a shiver down your spine. This article is about such moments.

Here are the 10 most spine chilling moments in movies. 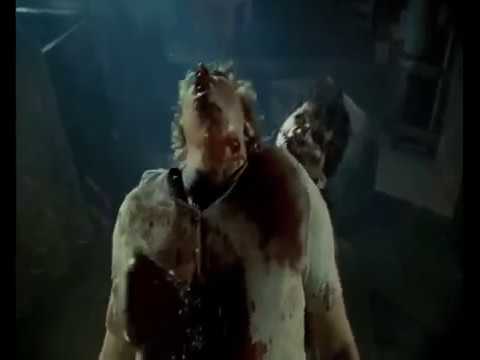 This is the movie which glorified gore and in that process gave us one of the most horrifying antagonists of all time -Leatherface. The above said scene centres on Kirk who goes to a nearby house hoping to find some gasoline. As he walks in he hears squealing of a pig which makes him turn around to look at a collection of skulls hanging. When he ventures further in, he bumps into Leatherface who hits him hard with a hammer. Long before we could recover from this horror we are shown another long shot where Leatherface dragging the body and slamming the door shut. It is brilliant art direction and stunning cinematography that sets the tone for this scene and successfully sends a shiver down our spine. 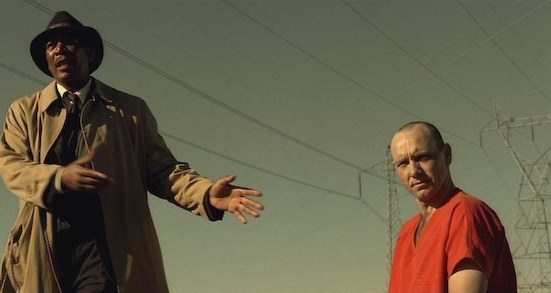 Well, who better than David Fincher to send a chill down our spine. The climax sequence of Se7en is not for the faint hearted. It’s one of those movies where the bad guy actually wins. It shows the extent to which a man goes to achieve his so-called ambition. Coming to the scene, John Doe continuously taunts Mills as Mills wants to know what’s in the box. Upon knowing that it’s his wife’s head in the box Mills is enraged. Somerset’s efforts to stop Mills from shooting Doe ends in vain as Doe reveals to Mills that his wife was pregnant. Doe says he killed her as he was jealous thus making him Envy and Mills kills him making himself wrath. This is one of the most stunning movie climaxes that upon the first watch takes days to forget. 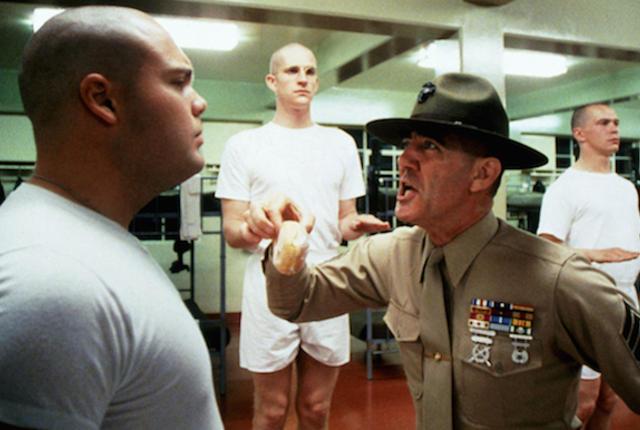 Full Metal Jacket is Stanley Kubrick’s masterpiece and one of the many reasons for being considered that is this scene. When we first meet Lawrence (Pyle) he is an overweight cadet who can’t control his appetite. But slowly as the training progresses he starts to change emotionally. Those eyes of Pyle sitting in the restroom sends a chill down our spine. He says, ”I’m in a world full of shit” and starts parading “Left shoulder.. Huh… Right shoulder… Huh…” like a mad man. This awakens Hartman who comes inside the restroom and asks him to hand over the weapon which leads to Pyle shooting Hartman down not long before he shoots himself. This scene shows that not only war but also the training before war can break a man’s core emotional spirit.

From the lovers’ lane double murder till the end credits roll by, Zodiac is one of the disturbing movies ever made. But no other sequence is as disturbing and terrifying as the Lakeside murder sequence. This scene is as realistic as it gets. The picnic of a happy couple in one of the sunny evenings beside the lake sounds something normal, right? No, at least not after Zodiac joins them. Zodiac asks the wife to tie her husband down and while the husband asks his wife to tie him loosely, Zodiac with a chilling voice says “I’m not afraid to kill again”. He then shows the guy his loaded gun not long before he stabs both of them with a knife. David Fincher is a magician who constructs this scene in such an artistic way that it looks so real and terrifying at the same time. What’s more chilling is to even think that such an incident took place in real life.