When Does ‘Spring Baking Championship’ S06 Come Out? 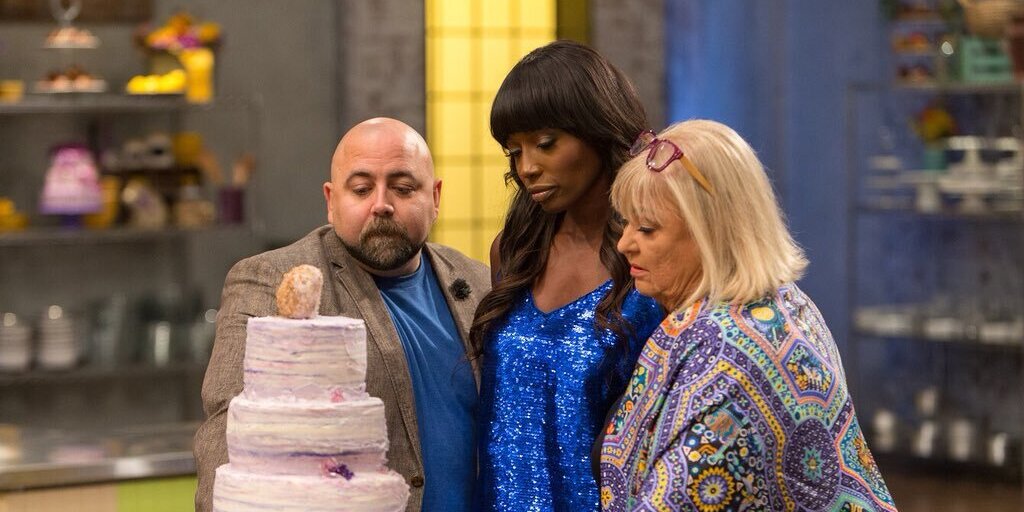 Despite fierce competition from cult baking shows like ‘The Great British Bake Off,’ and ‘Nailed It,’ ‘Spring Baking Championship’ has gradually managed to attain recognition among the global audiences. A spin-off of ‘Holiday Baking Championship,’ the holiday-themed show features polished bakers who compete with each other for the title of Spring Baking Champion and a grand cash prize. It first premiered on April 26, 2015.

Owing to its light-hearted tone and innovative challenges, the show amassed significant viewership, which led to multiple renewals. It has rolled out a total of five successful seasons. Naturally, you must be wondering: will there be a ‘Spring Baking Championship’ season 6? And if yes, who will be the host and contestants? Well, here’s everything you need to know.

‘Spring Baking Championship’ season 6 is all set to release on March 9, 2020, at 9 pm ET on Food Network. It will consist of a total of nine hour-long episodes and will conclude on April 27, 2020, with a two-hour finale.

After Ali Khan’s exit, Clinton Kelly took the mantle of hosting the fifth season. The charming and suave host will return to host season 6 of the culinary competition. You may know the Emmy Award winner from ‘The Chew’ and ‘What Not to Wear.’

What can Spring Baking Championship Season 6 be About?

‘Spring Baking Championship’ features talented bakers/pastry chefs who try to impress the judges by creating mouth-watering desserts, cakes, and pastries. They face spring-themed challenges in each round – the Preliminary Heat and the Main Heat – which tests their creativity, imagination, skills, distinct qualities, against a set time. Every episode sees either one or two elimination via the standard elimination process while the others proceed to the next episode. The best of the lot outlasts the other 10, gets crowned Spring Baking Champion and takes home, the cash prize of $25,000.

In season 6, we can expect to see 11 contestants serving extraordinary desserts like spring-fruits tarts, spring-themed Faultline Cakes resembling either a caterpillar, butterfly, bloom, or spring showers. They might also have to prepare dog-themed desserts inspired by a kayaking poodle or a Labrador.