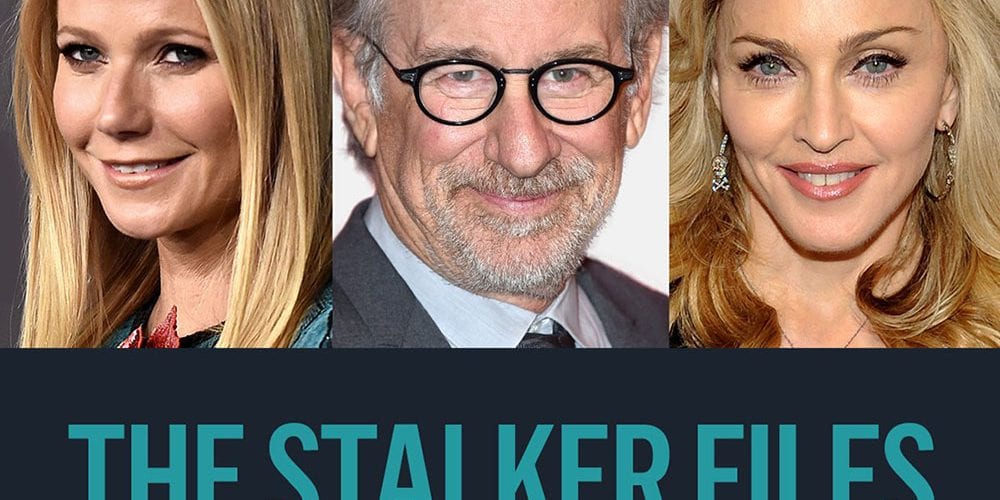 The figure of a stalker has always been a menacing aspect in the daily lives of common people – let alone celebrities. When we talk celebrity stalkers though, this receives a whole new dimension, especially for the people pertaining to showbiz. This is somewhat accentuated by paparazzi incursion, which is normalised to the extent that celebrities expect and take precautions for them. But what of the real stalkers who are psycho-pathologically obsessive? Reelz TV’s Stalker Files dives into the mysterious, convoluted, and eccentric exploits as well as into the minds of some of the most famous celebrity-stalkers over the last couple of decades who had become supermarket tabloid staples in their times. This includes the stalkers of Michael Douglas, Erin Andrews, Madonna, Jodie Foster, Gwyneth Paltrow, Brooke Shields, Steven Spielberg, David Letterman, Rebecca Schaeffer, and Christina Grimmie.

Since there is not much with regard to official announcements, the events and cast of a potential season 2 hinges solely on speculations. Because of the episodic and documentary nature of the show, there is no regular or ensemble cast. We may see L.A. based entertainment journalist, artist, and awareness activist Lenora Claire again, who starred in three of the first season’s ten episodes as herself, and seeing how Justin Massler, a stalker she had faced recently, was also involved with Ivanka Trump and received a 6-months jail, it is a strong possibility.

Stalker Files Season 2 Plot: What is it about?

The debut season of Stalker Files was a thoroughly revised look into some of the most nerve-chilling affairs where stalkers relentlessly pursued celebrities, the chase often leading to very tragic consequences. The thematic alignment towards a thriller niche would have made the show a great thriller, loosely adapted from real exploits, but Stalker Files strictly adheres to the facts. Its documentary approach ensures an unbiased account of how the lives of the celebrities got tangled into the unhealthy fixation of stalkers. The episodic series focuses on ten such celebrities – opening with Robert Hoskins, the psychotic man who attempted to kill pop star, Madonna.

The show looks into the tragic murder of Christina Grimmie at the hands of a stalker who was obsessed with getting physically involved with the actress, and the similar murder of Hollywood phenomenon Rebecca Schaeffer at the hands of Robert John Bardo – the high-profile stalking case that would eventually set off the implementation of the 1990s anti-stalking laws criminalizing stalking in the US. Not only are the episodes rich with research, inputs from forensic experts, first witness accounts, but also instead of just focusing on the neuroatypical stalkers, it takes a new look into how their minds work vis-à-vis opinions of psychoanalysts. The best example of this is the David Letterman episode, where Margaret Marry Peggy Ray stalks the Late Night show sensation. The show, instead of dismissing her as just another creepy stalker, examines her fixation and the cause of it: how her schizophrenia led her to form a delusion of being romantically involved with Letterman, a national attention-drawing charade that ultimately ended in her tragic suicide.

Stalker Files Season 2 Release Date: When is it coming?

There is no official confirmation of the show’s renewal. Announcement dates are TBD. Because of the unique premise, and the  integrity of the show, it has received positive critical acclaim and good viewership. Also, celebrity stalker cases, especially in the last two decades, are so many that there is an abundance of content – which means there is every possibility that we will see another 10-episode season at the least. However, with the first season only premiering this year, we have not heard any substantial news confirming its renewal yet. We will update this section as we receive news, so stay tuned!

Any trailer or promotional content regarding Stalker Files Season 2 has not yet been released as of October 2018. You can go to Reelz’s page to catch episodes from the first season.