Stanley Tucci has many faces; not just in movies, but in real life too. The multitasking performer is an actor, art collector and chef. After finishing his graduation at the drama department at SUNY-Purchase, Tucci made his film debut in 1985 movie ‘Prizzi’s Honor.’ The role earned him back-to-back roles with darker shades. His performances like Rick Pinzolo in the TV series ‘Wiseguy’, a simpleton thug named Vernon in ‘Beethoven,’ and an assassin in ‘The Pelican Brief’ made him popular for playing characters with evil shades and intentions. With the 1995 TV series ‘Murder One,’ Tucci acquired a cult following for his character, Richard Cross.

In 1996, Tucci broke the typecasting and played an Italian-American restaurateur in ‘Big Night.’ The actor repositioned himself as a versatile performer with movies like ‘Conspiracy,’ ‘The Devil Wears Prada‘ and ‘Julie & Julia.’ He earned an Academy Award nomination for the 2009 movie, ‘The Lovely Bones.’ His latest movies include ‘The Hunger Games,’ ‘Spotlight’ and ‘Beauty and the Beast.’ At this point, the question that might be circling your mind is what is the next Stanley Tucci movie and TV show? Well, the good news is that we have a clear answer to that question. Here’s the list of upcoming Stanley Tucci films/TV shows scheduled to release in 2019 and 2020. We can only hope that the latest Stanley Tucci movies would be as good as some of his recent ones.

‘Kingsman: The Great Game’ is an upcoming Kingsman prequel which precedes the long-awaiting ‘Kingsman 3‘ in ‘Kingsman’ chronology. According to reports, the prequel is a period drama takes the franchise back in time, even before ‘Kingsman 3.’ Set against the backdrop of the late-Victorian era of the 20th century, the movie depicts the events leading to the formation of the covert organization.

Most likely, ‘Kingsman’ actors Taron Egerton and Colin Firth will be absent in the prequel. Matthew Vaughn, who directed the first two instalments of the franchise, helms the project. Karl Gajdusek, known for ‘Oblivion,’ wrote the screenplay based on Dave Gibbons and Mark Millar’s 2014 Kingsman comic book series, ‘Kingsman: The Secret Service’ and the 2017 book, ‘Kingsman: The Golden Circle.’ Vaughn reportedly joins the third film of the franchise, ‘Kingsman 3’, as director after wrapping up the prequel. Moreover, the characters in ‘The Great Game’ may also appear in ‘Kingsman 3, which has Taron Egerton and Colin Firth reprise their respective roles. 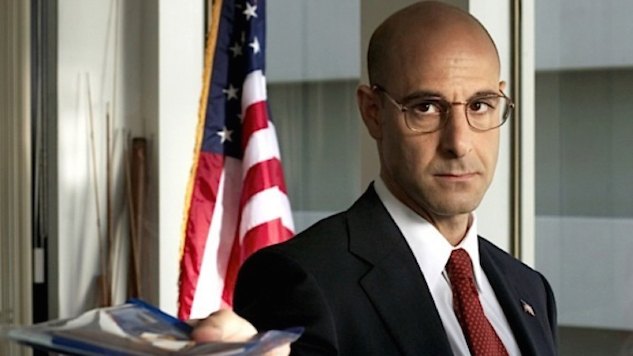 The true-life biographical drama ‘What Is Life Worth’ has Michael Keaton, Stanley Tucci and Laura Benanti in the lead roles. The movie is based on Kenneth Feinberg’s memoir of the same name. Feinberg caught headlines when he was put in charge of the 9/11 Fund. Being a powerful lawyer in DC, he spent almost three years fighting the cynicism, bureaucracy and politics of channeling the public fund to victims’ families. Benanti plays the central character Karen Abate, the widow of a New York City firefighter who sacrificed his life in the 9/11 tragedy. ‘What is Life Worth’ follows Karen and her three kids who approach Feinberg to share their tragic story. Sara Colangelo directs the movie from a screenplay adapted by Max Borenstein. Shunori Ramanathan and Victor Slezak also play key roles in the movie. 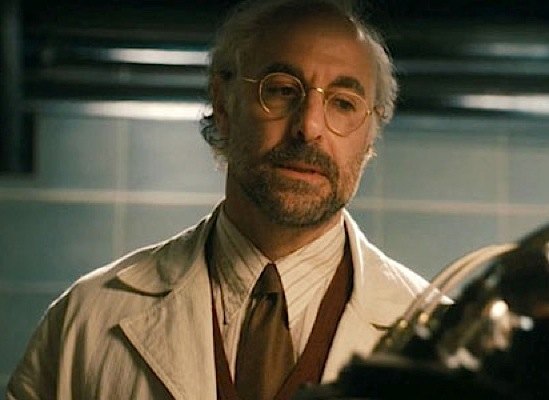 ‘The Man Who Saved Paris’ is an upcoming romantic drama directed by Robert Budreau. The movie stars Stanley Tucci, Kristen Scott Thomas, Jean Reno, and Tom Wilkinson in key roles. Set in ’40s Paris, the plot revolves around a notorious brothel in the city and its influential owner. After the Nazi occupation, the government ordered him to restore the fallen city’s image at any cost. But in his mission to save the city’s face, he finds the love of his life in a most unexpected place. Budreau directs the movie from a screenplay written by Phillip Jayson Lasker. ‘The Man Who Saved Paris’ is expected to release in US theaters somewhere in late 2019. 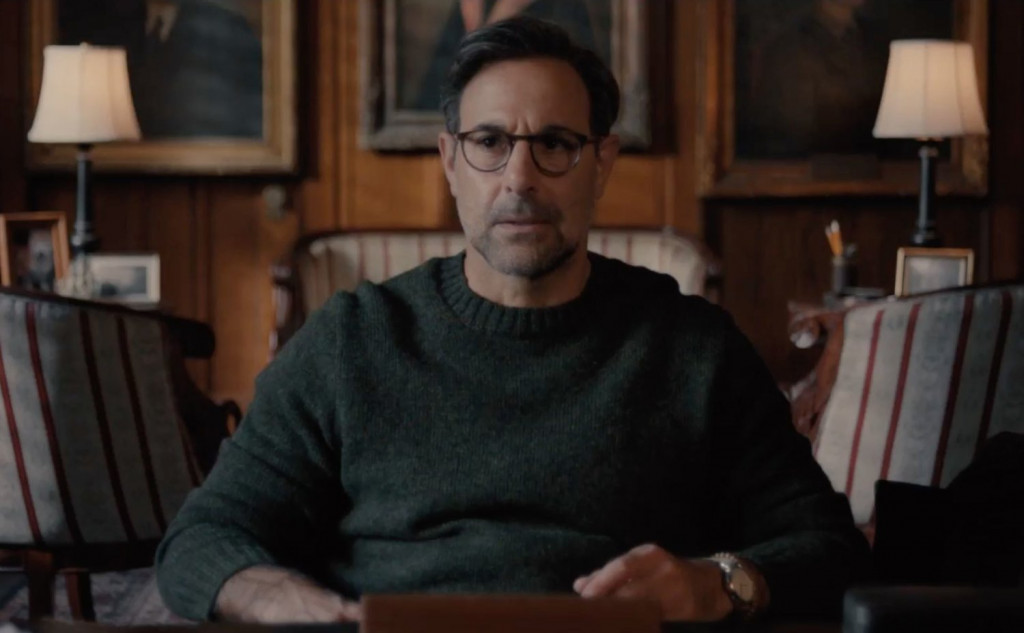 ‘Limetown’ is an adaptation of Facebook Watch’s podcast of the same name. The 10-episode series has Stanley Tucci, Marlee Matlin, Kelly Jenrette, Jessica Biel, John Beasley, and Louis Ferreira in the lead roles. Created by Zack Akers and Skip Bronkie, the series follows Lia Haddock, a radio journalist who embarks on an investigative mission to find the truth behind the mysterious disappearances of more than 300 inmates from a neuroscience research facility in Tennessee. Unofficial statements hint that Tucci plays the series regular role of Lia’s uncle. ‘Limetown‘ is the third project commissioned by Facebook Warch after ‘Sorry for Your Loss’ and ‘Queen America.’

‘Central Park’ is the first animated show of Apple’s content repository. According to reports, Apple has given a two-season series order to creator Loren Bouchard and 20th Century Fox Television. ‘Central Park,’ is touted as a musical comedy written by Bouchard, Josh Gad and Nora Smith. The plot revolves around a family of caretakers, who turn the park into their habitat. They live and work in Central Park and becomes the saviors of the park in a critical situation. By saving the park, they end up saving the world. ‘Central Park’ features Gad, Leslie Odom Jr., Titus Burgess, Kristen Bell, Stanley Tucci, Daveed Diggs, and Kathryn Hahn in the voice cast. Bouchard and Gad executive produce the series, with Smith serving as a consulting producer. Each season of the series contains 13 episodes.

The deal between 20th TV and Apple surprised many industry insiders because it is very rare for the studio to trade an animated comedy to someone outside the Fox corporate family. The complete details of the deal are not clear. We still don’t know whether the studio has put any of its popular shows like ‘The Simpsons,’ ‘Family Guy,’ ‘American Dad!’ and ‘Bob’s Burgers’ for sale.

On the other hand, Apple aggressively proliferates the content market, though it is yet to unveil its streaming service. The company has signed a number of straight-to-series orders with leading studios and production houses. The major attractions include the morning-show drama from Jennifer Anniston and Reese Witherspoon, a drama from Oscar winner Damian Chazelle, and a biopic based on the early life and career of Golden State Warriors star Kevin Durant. Apple also works with Steven Spielberg to create a reboot of ‘Amazing Stories,’ wherein the legendary director serves as an executive producer. A yet-to-be-titled space drama created by showrunner Ronald D. Moore, who is known for ‘Galactica’ and ‘Outlander‘, is also in the pipeline.