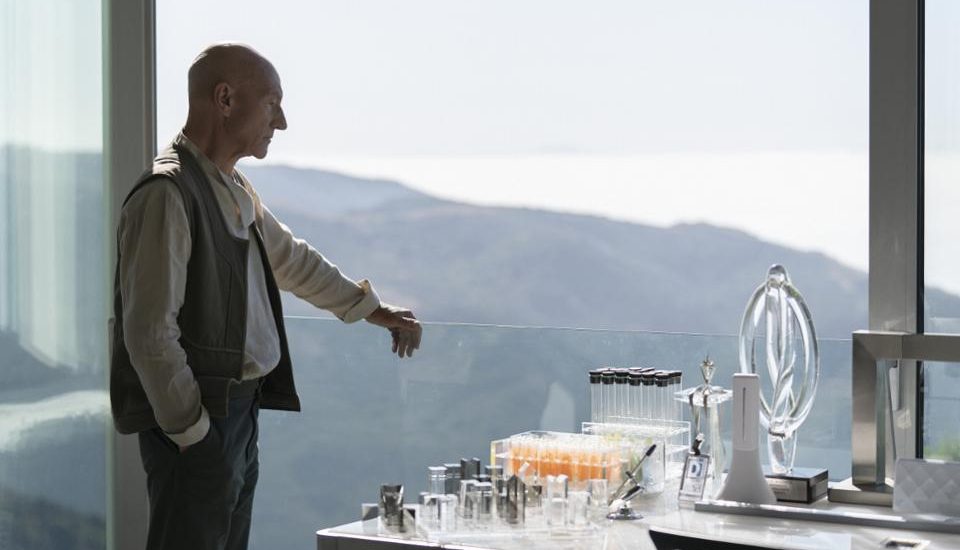 ‘Star Trek: Picard‘ is heading towards the season finale, and the last episode sees La Sirena and its crew making their way to Soji’s home planet. Naturally, you might be curious about what goes down in the latest episode. We won’t waste any time, jumping right in. However, first, let us quickly walk you through when and where to catch the season finale.

Star Trek: Picard Episode 10 Release Date: When Does it Premiere?

The upcoming episode is the season finale, and we see the battle heating up. It seems to be the end of ‘everything’. Picard might have to urge Soji to convince the Romulans that she is not the Destroyer. All in all, we are headed towards a very exciting conclusion to the first season. Check out the promo below.

At the beginning of the episode, La Sirena arrives at Coppelius, Soji’s homeworld. Before Narek can attack, Seven of Nine and Elnor intervene. The action is not given a chance to escalate, as orchid-like flowers drag the ships to the planet. Once on Coppelius, La Sirena seems to be out of action. Picard tells his crew members about his terminal brain condition but does not want to be treated like a dying man.

Picard urges Elnor to stay and protect the ex-borg. Meanwhile, Raffi makes a disturbing discovery. It seems a Romulan army is headed towards Coppelius. Finally, the team enters the settlement where Soji was made, and meet Soong, the son of the cyberneticist who built Data.

This is where Episode 9 packs the punch. The Admonition that helped Zhat Vash create his anti-synth philosophy, was actually not meant for organic life. It turns out to be a message left by mysterious higher synthetic beings. They warn the synths that organic life, or their creators, will turn against them at one point. Sutra, a synth, tries to convince Soji to summon this mysterious race and put an end to organic life.

Narek, who’s captured, manages to kill a synth and escape. It is at this synth’s funeral that Sutra reveals her plans of summoning the beings herself. Picard is naturally horrified and asks her to reconsider. He says that he can make a deal with the Federation to keep everyone safe. However, Soong isn’t willing to listen. He laughs away Picard’s offer and informs him that he hasn’t been listening to his instructions since the attack on Mars.

As Picard is imprisoned, we see that a massive Romulan fleet is making its way towards Coppelius, promising an explosive finale.