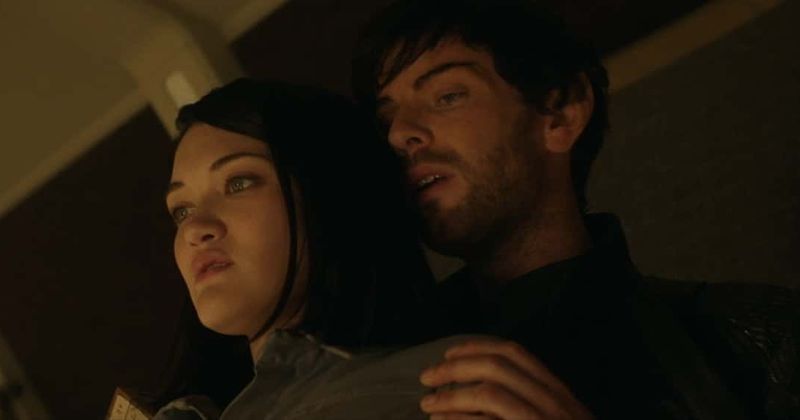 ‘Star Trek: Picard‘ is off to a great start as a fantastic science-fiction series, well-loved by fans of the ‘Star Trek‘ franchise. With the fan-favorite Picard at the center of the show, the adventures are getting better with each episode. In fact, the last episode sees Seven of Nine stepping up to save the rest of the group. As the action unfurls in Stardust City, Seven of Nine takes down Bjayzl. Towards the end, in a surprise twist, we see that Jurati kills Maddox.

Curious to know what happens in the latest episode? We have got you covered in that regard, and we will also walk you through the cast and spoilers of the upcoming episode, besides telling you when and where to watch it.

Star Trek: Picard Episode 7 Release Date: When Does it Premiere?

“Nepenthe”, the upcoming episode boasts of some familiar cast members, returning to the show. We have Patrick Stewart as the titular Jean-Luc Picard. Alison Pill reprises the role of Dr. Agnes Jurati. Isa Briones can be seen as Soji, as she and Picard have a central role in the upcoming episode.

The upcoming episode is titled “Nepenthe”. We see Picard and Soji going to the titular planet, as the rest of the La Sirena crew tries to join them. Picard tries to help Soji understand her recently unlocked memories. Hugh and Elnor are on Borg Cube and have to face Narissa’s wrath. With the Romulans probably planning to follow a recently escaped Soji, it seems that Picard might have trouble headed his way.

You can check out the episode promo here.

The episode starts with Soji having a recurring nightmare which she tells Narek about. He believes it might be the key to discovering the location of ‘the homeworld’. Meanwhile, Jurati lies to Picard about Maddox’s death but tells him that Borg might have changed. We also see Raffi drunk and depressed, over meeting her son. However, she manages to come through, calling a friend from the Federation, getting Picard diplomatic access to Borg Cube.

After a while, we see Picard beaming to Borg Cube, where memories of his assimilation haunt him. However, he meets Hugh, a Borg drone that he rescued. Narek takes Soji to see a ritual, which Rizzo spies on, as well. Possibly, Rizzo plans to go to the superiors with news about the location of homeworld.

However, Narek’s tour seems to be a ruse, as the tearful Narek locks up Soji with the cube. The plan is to kill her perhaps, but Soji punches a hole in the floor and manages to escape. This is when Picard locates her and tells her his purpose of being present. Soji is inclined to believe him, as the two get away from the danger zone, to a distant planet, using the Spatial Trajector.

Elnor decides to stay back to defend Picard, and we see a bunch of Romulans making their way to the transporter. Perhaps, they will go after Picard and Soji, which the upcoming episode will show.