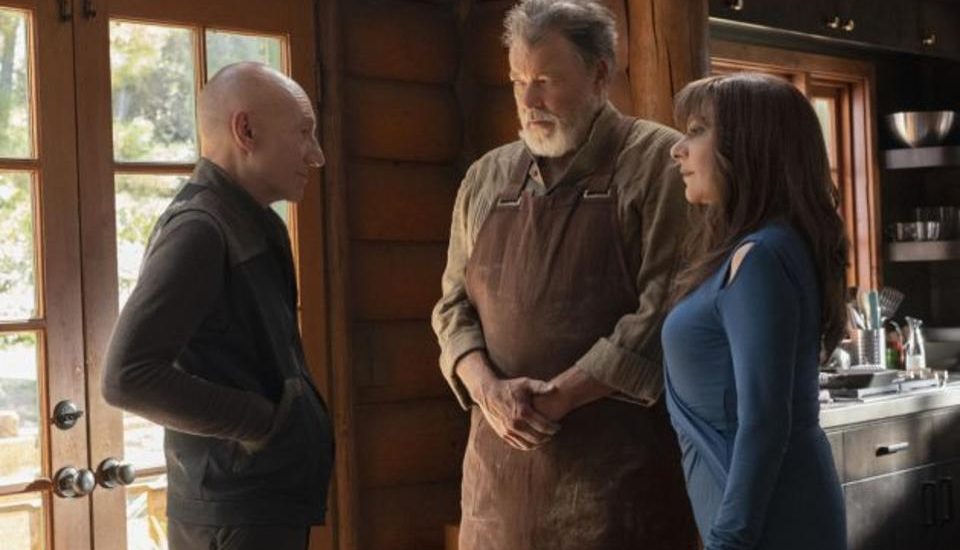 ‘Star Trek: Picard‘ is bound to be well-loved by the fans of the ‘Star Trek‘ franchise, who are excited to see Patrick Stewart in the titular role of Picard. The show is just on Season 1, but things have been heating up for Picard and his crew. The last episode sees him escaping Narek, along with Soji.

However, with the Romulans intending to follow, the two might not be out of danger yet. Naturally, you might be wondering about when and where to watch the upcoming episode. We have got you covered in that regard.

Star Trek: Picard Episode 8 Release Date: When Does it Premiere?

Titled ‘Broken Pieces’, it appears that the upcoming episode will be violent, and probably scary. It seems whatever has been going on, is enough to spook Picard, and Seven of Nine. The former comments that he did not believe in hell until he saw it. Moreover, there is an ominous declaration that ‘he’ will come again.

However, who this ‘he’ is, remains to be seen. We also believe that Seven of Nine might face some terrors, as her eyes start to turn black. Perhaps, she is being assimilated, and we might get a new Borg Queen. While we wait to see what terrors the upcoming episode has in store, you can watch the promo, below.

The episode starts with Picard and Soji on the run from Romulans. The two head to Nepenthe, where Picard reunites with two of his closest comrades from Enterprise. Soji begins to learn more about herself, and how she is an android. Meanwhile, Picard seeks shelter at Deanna and William’s place. They realize that he is on the run from the Romulans, and agree to host him.

Help is not too far away as Rios, and the rest are headed towards Nepenthe, in La Sirena. However, Narek and the Romulans are hot on their trail, and the group cannot figure out how to shake them. Jurati almost has a breakdown, as we understand that she wants to go home.

However, to give her crew-members an edge over being followed, she induces a coma. Soji forms new bonds on Nepenthe and comes to terms with who she actually is. Picard learns to trust her a little more, but their relationship still has quite some progress to be made. However, Picard might be acting as Soji’s father figure. With this message, the two decide to continue on their quest and return to La Sirena.