Is Netflix’s Stateless a True Story? 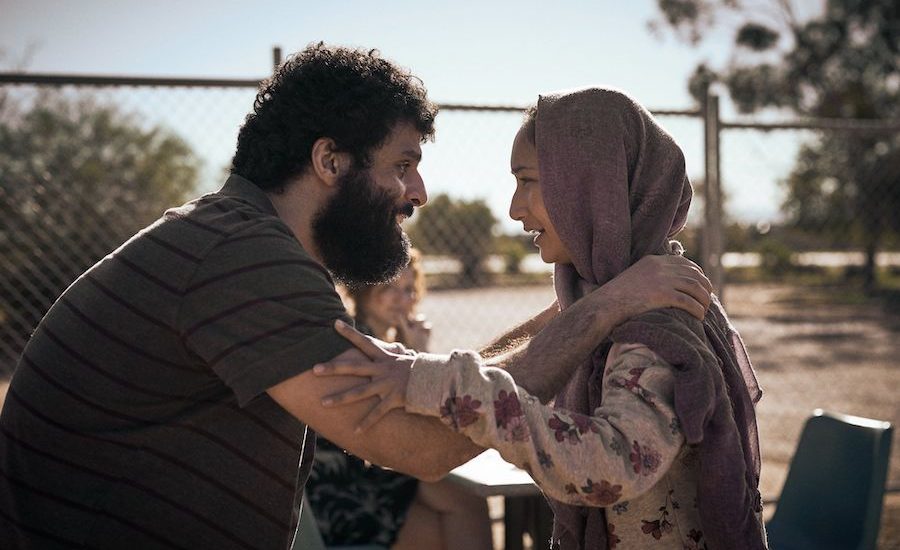 Netflix’s ‘Stateless’ follows the story of four people who come from different walks of life. Their worlds collide at the Barton immigration detention center and all of them are forced to make some choices that change their lives forever. The show focuses on the increasing crisis of immigration and how places like detention centers affect not just the people who are caged there but also the ones who are put in charge of them. This heart-wrenching series takes inspiration from real events. Here’s all you should know about it.

Is Stateless Based on a True Story?

Yes, ‘Stateless’ is based on a true story. However, it is an amalgamation of different narratives, all of which received a little bit of makeover to induce drama in the story. All the four important threads find footing in one real incident or another. Sofie Werner’s story is an adaptation of Cornelia Rau. Much like Werner, Rau was a German-Australian citizen and had worked as an air hostess. She got involved with a cult, following which she ended up in a detention center.

It was her story that attracted Cate Blanchett’s attention, who, by that time, had already been working on an idea regarding a story about immigration detention centers. “She fell through the cracks of the mental health system, the immigration system, and the criminal justice system. This story stayed with me. I thought, ‘Is this a film?’ I’m not interested in biopics; I’ve made enough of them. We talked for hours, not just about this particular story but as a jumping-off point to use the story as a metaphor for a system gone mad,” said Blanchett.

Around the same time, Australia saw a radical shift in the policy regarding the detention of immigrants, shifting the location of the centers to offshore sites. However, the creators decided to stick with a story that takes place in a detention center in Australia. “We were looking around for stories around immigration detention,” Blanchett said to Variety. “We always saw the situation in Australia as a prequel in a way to the current situation globally.”

Sofie’s story became the starting point, but the creators knew that it was to encompass more than just one person. Eventually, they also ended up adding the perspective of the guards and the manager of the center. Cam Sandford’s angle was inspired by a documentary called ‘The Guard’s Story’. The idea came to the writers when they chanced upon an article about the PTSD faced by the guards of the detention center. It was about “a trauma specialist who had gone to Papua New Guinea, where the offshore processing of asylum seekers and refugees continues to take place. He went in to deal with the PTSD – not of the detainees, but of the guards.”

Apart from this, Blanchett’s experience with the UNHCR also helped her find the soul of the story, while co-creator Elise McCredie threw herself into the research that shows in the details captured by ‘Stateless’. From the drowning of the boat on which Mina arrives and the protest of the Tamil refugees on the roof of the center, there are little things in every character’s story that have a touch of truth.

Above everything else, ‘Stateless’ was to be the story about one’s identity and the erasure of it. Every major character goes through a transformation, at the end of which they are not the same people they used to be. They have either changed for the better or can’t even recognize themselves anymore. McCredie wanted to focus on this loss of self for the characters who go through a “kind of erasure of who they were – you know, being called numbers instead of names.” “You lose all the touchstones that you have of home, of community, of family. What the cult did [to Sofie] in some way reflected what happens to people when they are held for a very long time in detention centers,” she said.

Read More: Where is Stateless Filmed?