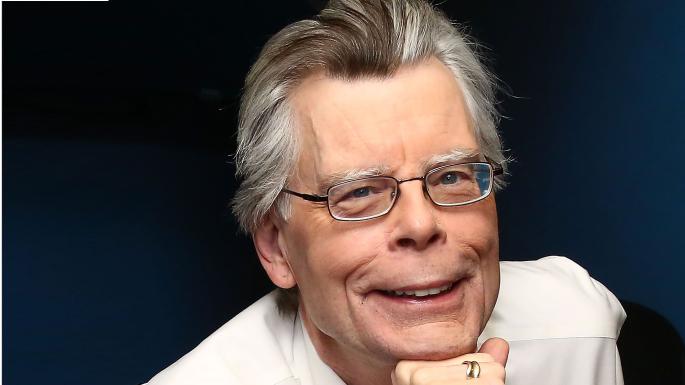 Stephen King’s novel, ‘The Girl Who Loved Tom Gordon’, is coming to the big screen. The film will be helmed by Chris Romero, the former wife of the late horror director George A. Romero, who has stepped up to produce the adaptation of the 1999 novel. Roy Lee and Jon Berg of Vertigo Films, known for producing ‘It’, as well as Origin Story’s Ryan Silbert are also on board as producers. Andrew Childs is executive producing the adaptation, while a search for a writer to pen the script is underway. The Hollywood Reporter first reported the news.

‘The Girl Who Loved Tom Gordon’ tells the story of a young girl named Trisha McFarland. She gets lost while hiking with her brother and recently divorced mother. Being nine years old and scared of the dark, Trisha tries to make her way back home. However, her sense of direction is skewed as she goes stumbling through the woods for nine days and ends up moving further and further away from civilization. As she keeps on walking, hunger, dehydration, and exhaustion begin to get the best of her. As a result, she starts to hallucinate. Trisha ends up supposedly talking to several people, which includes her idol, a baseball player named Tom Gordon. However, her story takes a darker turn when she also believes that a supernatural entity known as The God of the Lost is stalking her. Soon enough, her ordeal turns into a fight for survival as she must struggle to maintain her sanity while fighting for her life.

The news of turning ‘The Girl Who Loved Tom Gordon’ into a movie comes at a time when ‘It: Chapter Two‘ is poised to release in the theaters. It is the highly anticipated sequel to the highest-grossing horror movie of all time. King spoke about the plans to turn his book into a movie, saying, “I’m thrilled that my book is being brought to the screen, and that George’s company is involved. Chris (Romero) has worked long and hard to make this project happen”.

Notably, George Romero had initially planned to turn the book into a movie in the 2000s. The man who is popular for introducing zombies to pop culture, through the ‘Night of the Living Dead’ movies, was involved in an ongoing adaptation. However, the project failed and Romero passed away in 2017 before he could see it come to fruition. Romero had previously worked with King on ‘Creepshow’ and ‘The Dark Half’. George’s wife, Chris, who was married to the director for three decades, has decided to bring the project back to life. Chris has teamed with Silbert and then partnered with Vertigo. Interestingly, Vertigo is not just a big name in the horror world, but also has strong ties to King. Vertigo is not just responsible for producing ‘It’ and ‘It: Chapter Two’, but is also producing ‘Doctor Sleep’, the sequel to ‘The Shining‘. (Cover Image Courtesy: ASTRID STAWIARZ/GETTY IMAGES)