As a kid, actor Steve Coogan used to learn all the voices from his surroundings. He was blessed with a very good memory for voices. He would borrow his older brother’s cassette player and record all his favorite TV programmes airing at that time, like ‘Fawlty Towers’ and ‘Ripping Yarns.’ He would then listen carefully to them again and again, and slowly, he learned to mimic all the sounds he recorded. Raised in Manchester by a family of Irish descent, Coogan started trying out stand-up at an early age and became quite famous in his intimate circle. The satirical puppet show ‘Spitting Image’ in the ’80s kick-started his career as a voice artist. By the early ’90s, Coogan started developing original characters and shows. Along with Armando Iannucci, he created the clumsy TV host Alan Partridge, which catapulted him to instant stardom. Partridge went on to become an icon and appeared on several TV shows and the 2013 film, ‘Alan Partridge: Alpha Papa.’

Coogan emerged as a significant voice among comedians by early 2000s. His performances in ‘The Parole Officer,’ ’24 Hour Party People,’ ‘Around the World in 80 Days,’ ‘The Trip, The Trip to Italy,’ ‘The Trip to Spain,’ and ‘A Cock and Bull Story,’ cemented his reputation as one of the better character actors in the industry. At this point, you might be wondering what is the next Steve Coogan movie or TV show? Well, here’s the list of upcoming Steve Coogan films and TV shows scheduled to release in 2019 and 2020. We can only hope that the latest Steve Coogan movies would be as good as some of his recent ones. 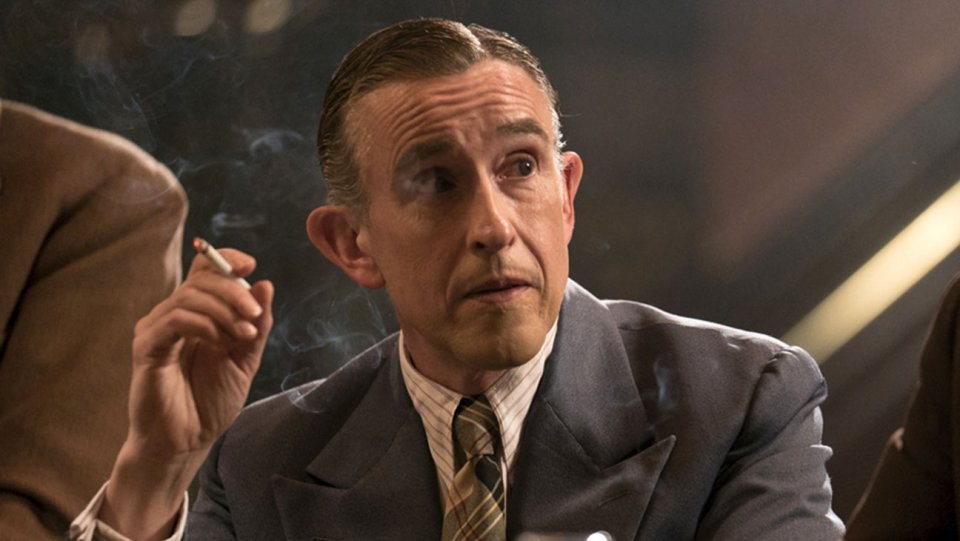 Steve Coogan plays the role of Frederick Furnivall in the upcoming drama ‘The Professor and the Madman.’ The movie features an ensemble star cast including Natalie Dormer, Sean Penn and Mel Gibson. ‘The Professor and the Madman,’ which is produced by Icon Productions, is based on Simon Winchester’s best-seller about the origin story of the Oxford English Dictionary. Gibson reportedly plays Professor James Murray, a genius autodidact who knows 20 languages and is the man behind compiling the OED in 1857. He shoulders one of the most hectic projects in lexicon history with the support of Frederick Furnivall. Penn plays Dr. W.C. Minor, the madman in the title who contributed more than 10,000 entries to the Professor from an asylum for the criminally insane. ‘The Professor and the Madman’ is directed by Farhad Safinia from a script he co-wrote with John Boorman and Todd Komarnicki. The movie is lined up for a May 10, 2019 release. 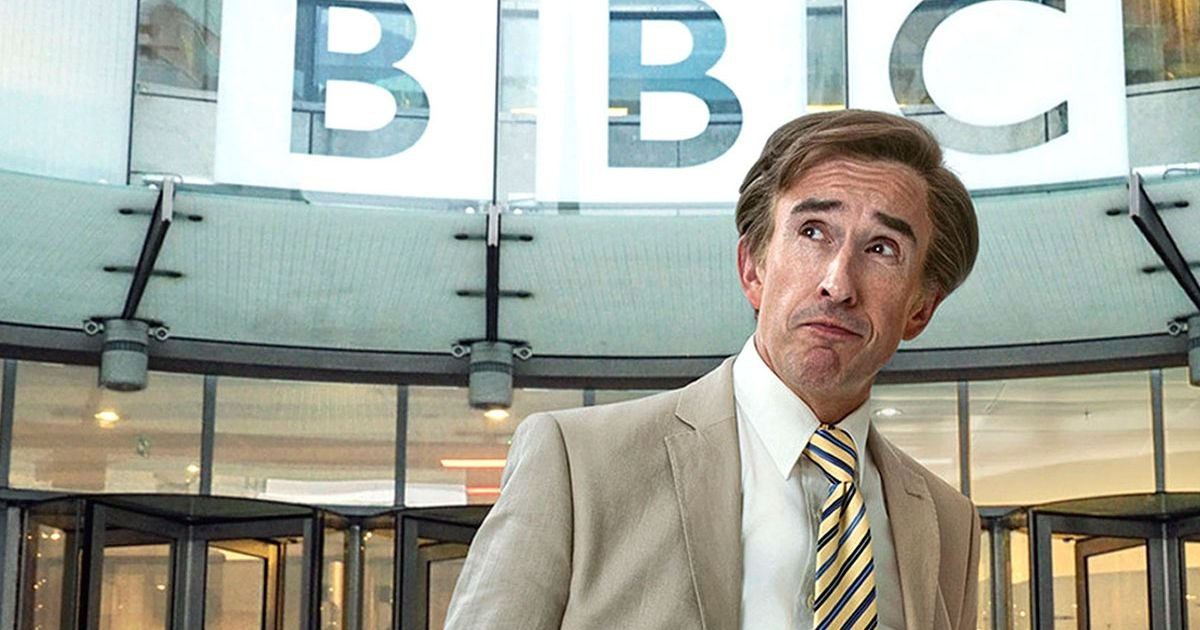 2. The Adventures of Drunky (TBA)

‘The Adventures of Drunky’ is an R-rated animated comedy feature directed by Aaron Augenblick. The plot follows a drunkard who finds his neck trapped in between a betting game between God and Satan. Augenblick’s script is reportedly based on an underground comic. Steve Coogan lends his voice to Satan while Jeffrey Tambor voices God. Sam Rockwell lends his voice to the central character. Nina Arianda, Dave Attell and Jay Pharoah also join the voice cast. Aaron Augenblick co-wrote the script with Aaron Bergeron. “If God and the Devil are going to ruin someone’s life, you got to have a character that can really take a punch”, Augenblick told EW. No release date has been attached to the project yet.

Director Michael Winterbottom’s upcoming comedy ‘Greed’ features Steve Coogan, Isla Fisher and David Mitchell in the lead roles. According to reports, the movie is a satire based on the crazy life of a fictional retail billionaire. Set in a glittering world of glamour and celebrity culture, the film depicts a spectacular 60th birthday party on the Greek island of Mykonos. ‘Greed’ is written by Winterbottom and Sean Grey, who is known for ‘Veep.’ Coogan plays the central character of the billionaire hipster. According to a Deadline report, Coogan’s billionaire is inspired by retail tycoon Philip Green. The film is currently in post-production stage and a release date has not been set.