When Will Storage Wars Season 13 Premiere on A&E? 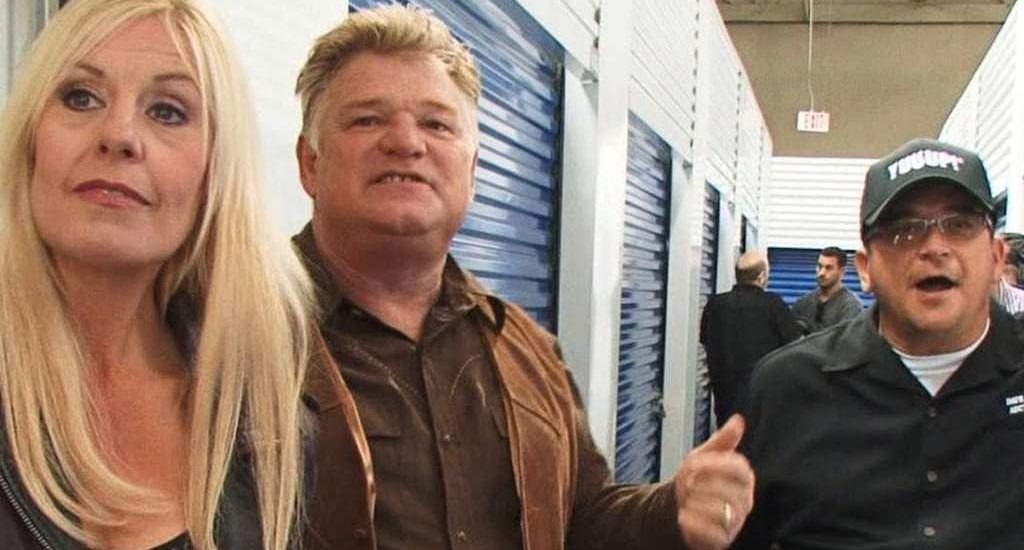 ‘Storage Wars’ is the first series from the popular franchise with the same name that originally premiered on A&E in 2010. This reality tv show follows those storage lockers in California, whose owners have not paid any rent in the last three months. As a result, it is legal to put up the contents of these lockers for sale in a cash-only auction.

The main premise of the series is to chronicle the journey of professional buyers who travel throughout the state and bid on various storage facilities. Prior to giving up the locker for auction, buyers are allowed to inspect the contents from the entrance but they are not allowed to enter or touch any items inside the unit.

Once the sales for the day are done, the bidders empty out the various things and then make an estimate of the value they would gain from these items. They may even take help of experts to set the final prices. They next calculate the cost vs value and display the net profit or loss from the transaction(s).

The show has had 12 successful seasons so far, making it one of the longest-running titles on A&E. Now the question is, will there be a ‘Storage Wars’ season 13? We will delve into that question, but first let’s quickly look into the details of the series.

Storage Wars Cast: Who is in it?

Among the auctioneers we meet Dan and Laura Dotson (American Auctioneers) and Emily Wears. Guest stars across the seasons include Earl and Johan Graham, Ron Scheenstra, and Bruce Reich. The show is narrated by Thom Beers, who also serves as the executive producer and gives a short intro before each episode. Toward the end, he also lends a summary of the featured buyers’ profits or losses. According to one of his statements, the show avoids exploring the behind-the-scenes stories of the lockers’ original owners because “all you see is misery there, and I didn’t want to trade on that”.

What is Storage Wars about?

‘Storage Wars’ follows different high-stakes buyers who try their luck by bidding on forgotten storage units. In California, there is a law which allows the cash-only auction of lockers if the original owners default on the rent for three months. As a result, many professional buyers — as individuals and in teams — hope to score big while monetizing on this modern treasure. We say treasure because many of these units sometimes yield shocking, valuable reveals. As a result, the bidders attempt to find profit in long-lost storage units. The treasure-seeking scavengers try bidding on unknown stuff which had been left abandoned for maybe, a long long time.

Repossessed lockers are auctioned off at designated locations to the highest bidder. The buyers are not allowed to physically touch or look at the stuff in detail. The only glimpse they get is from the doorway and from here itself, they need to make a decision. In fact, there can be anything concealed in these massive rooms. And it solely depends on the luck of the buyers if they find fortune or just a pile of discarded junk. The sole aim of the transactions is to earn cash after selling off the content, which should, of course, be higher than the original cost price.

Storage Wars Season 13 Release Date: When will it premiere?

As far as a next season goes, A&E has not come up with an update for a renewal yet. However, considering its huge fan following and steady ratings, the show is expected to continue for several more seasons. We should receive some updates about its upcoming season within the next couple of months. As per our best guess, we expect ‘Storage Wars’ season 13 to premiere sometime in mid to late 2020.

While we wait for an update on ‘Storage Wars’ season 13 release date, you can watch the official theatrical trailer for the series below: