Perhaps it’s the ingrained habit of self-deprecation, combined with the uncanny ability to draw humor from the bleakest of circumstances, that makes a good comedian’s mandatory dramatic outing generally an enjoyable watch. Will Ferrell’s comedy, even at its most absurd, has never been loud and obnoxious. Instead, it is often restrained and reflective. In ‘Stranger than Fiction,’ the SNL alum teams up with Marc Forster (‘Monster’s Ball’) to create an incredibly unique comedy-drama about a man who suddenly starts hearing a voice narrating every aspect of his life. SPOILERS AHEAD! 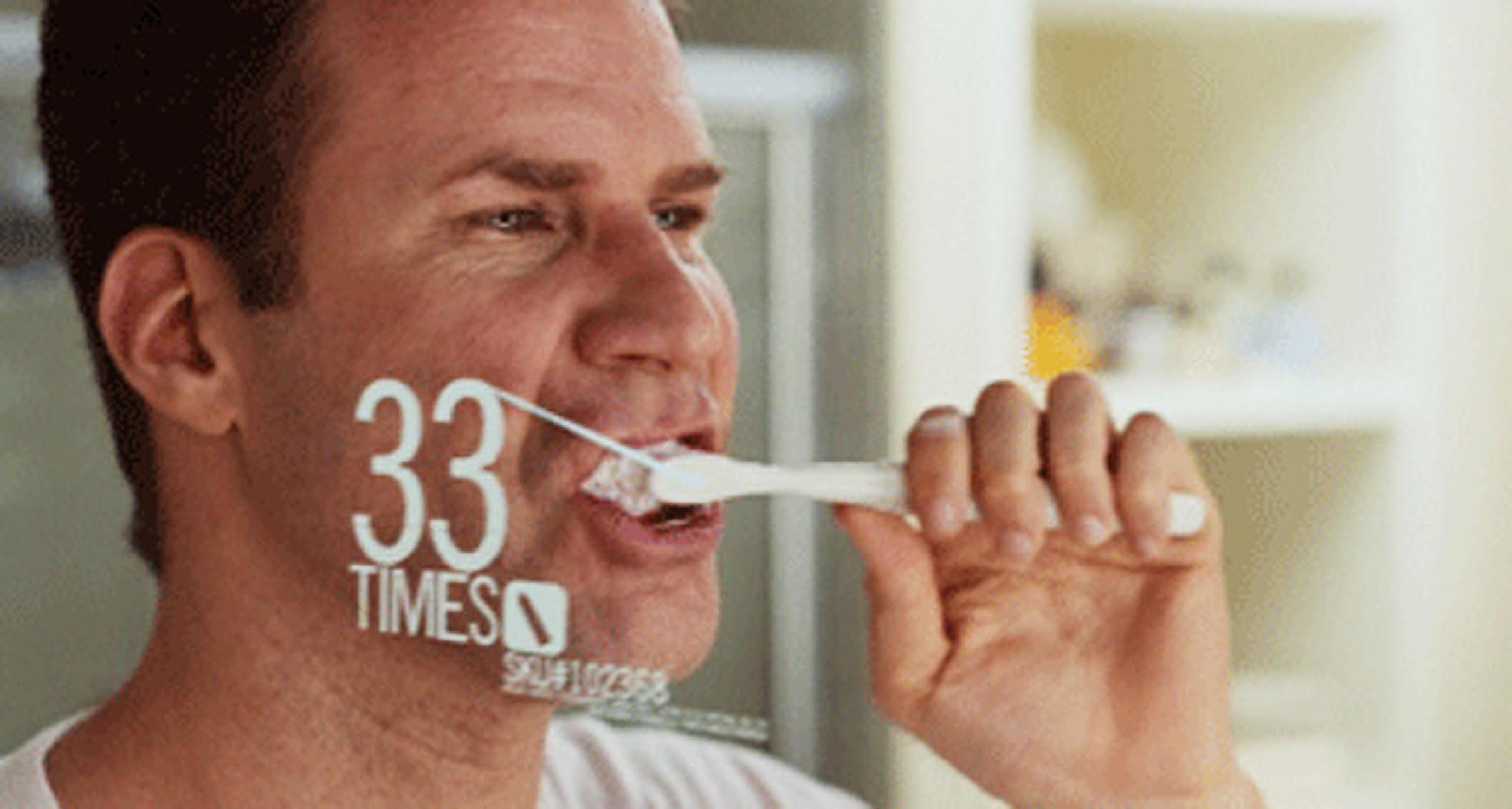 The film opens with establishing for the audience just how monochromic and solitary life is for the protagonist, Senior IRS Agent Harold Crick (Farrell), and then goes on to introduce the narrator, a voice in his head that seems to know everything about him. Understandably, this sudden development unsettles Harold, especially after it tells him that he is going to die. He seeks out psychiatric help but is sure that he doesn’t have schizophrenia, as the voice isn’t telling him to do anything, it’s just narrating what he has done already “accurately, and with better vocabulary”.

With the help of the psychiatrist, he realizes that his problem isn’t necessarily psychological but literary. He reaches out to Professor Jules Hilbert (Dustin Hoffman), a prominent literary academic. Initially disinterested, Hilbert becomes fascinated by Harold’s case when he hears that the narrator prefixed the information about Harold’s death with “little did he know”, his favorite literary device. He advises Harold to first figure out the exact nature of his story, whether it’s a comedy or a tragedy. They discover that the narrator is Karen Eiffel (Emma Thompson), a renowned tragedian with a penchant for killing her main characters. Harold meets with her, revealing his identity and turning her world upside down. As the climax of the film rapidly approaches, both Harold and Eiffel face similar dilemmas involving the extent that one must sacrifice for art.

Harold’s moribund, subdued existence undergoes drastic changes the moment he accepts the inevitability of the narrator’s words concerning his death. Before that, he tries his best to fight it. With Hilbert’s help, he attempts to determine whether his life is heading towards a happy or a tragic ending. His encounter with the baker Ana Pascal (Maggie Gyllenhaal) is implied as one of the deciding factors to where it will ultimately lead. They meet when he goes to her bakery to audit it. The initial animosity that Ana feels, as Hilbert points out, might be part of a grander scheme concocted by the author to steer the plot towards an eventual reconciliation and romance.

But Harold’s life has been mostly about numbers and his work. He is largely incapable of understanding the nuances of human behavior. Right when it seems that the two characters are getting along, he declines Ana’s offer to take some cookies home with him, not realizing that she has made them especially for him. For Harold, this moment enunciates how tragic his life is. There is a scene about halfway through the film involving a crane and the destruction of Harold’s apartment that convinces both him and Hilbert that he is not in control of the narration.

In fact, it’s the other way around. Hilbert advises Harold that he should start doing things that he always wanted to, as he can evade death. The notion of his imminent death reinvigorates Harold, and he takes a few days off from work, buys a guitar, and starts learning how to play it. It’s through his music that he ultimately wins Ana over. The next day, he bursts into Hilbert’s office, claiming that his story is a comedy before realizing that the woman on TV is the narrator in his head.

What Harold doesn’t understand is that tragedy doesn’t have to be forever saturated with pathos as it can also be circumstantial. If her previous works are any indication, Eiffel kills her protagonists right at the threshold of their happiness. She has killed a school teacher a day before the summer vacation and a civil engineer with a heart attack in rush hour. She guides her characters through the trials and tribulations of their lives before killing them at the moment of their deliverance for the most significant dramatic effect. When Harold and Eiffel finally meet, she has already written down an outline of the ending. Penny (Queen Latifah), the assistant that the publishers have sent to help her deal with the writer’s block, advises Harold to read the manuscript.

He first gives it to Hilbert, who, in a typical fashion of a dispassionate critic, tells Harold that he has to die as the story is a masterpiece. It prompts Harold to read it himself, and he does so during one bus ride across the city. A dramatic shift happens following Harold and Eiffel’s meeting, as each starts to experience the world through other’s conscience. Eiffel has been a reclusive all her life. Her encounter with Harold emboldens her enough to face the reality around her. On the other hand, Harold experiences his own life through Eiffel’s words, and they are empowering enough for him to tell her that she should finish the novel. He realizes that he is a changed man because of this entire ordeal. He is content with how his story will end.

As Harold leaves for work on the fateful day, Eiffel’s narration is overheard, “Much had changed for Harold over the past few weeks: his attitude towards work, his habitual counting, his love life.” Harold accepts his fate because he knows if he doesn’t, the little boy he ends up saving will die instead. It is this profound notion of altruism that convinces Eiffel to save him. As she tells Hilbert, “I just realized I couldn’t do it… because it’s a book about a man who doesn’t know he’s about to die and then dies, but if the man does know he’s going to die and dies anyway, dies willingly, knowing he could stop it, then… isn’t that the type of man you want to keep alive?”

An essential theme in the film is destiny and how closely related it is to Harold’s wristwatch. It has been personified to serve as an important supporting character to push forward Harold’s story. Being three minutes slower than the usual time, it is also the catalyst that sets up the events that eventually lead to that climactic moment at the bus stop. Furthermore, during the accident, a shard of metal from the watch gets stuck inside one of Harold’s arteries, obstructing the blood from flowing out and saving his life. The ending of ‘Death and Taxes’ does have a tragic connotation; it just doesn’t involve the book’s primary protagonist.