Is Strike Back Season 9 Cancelled? 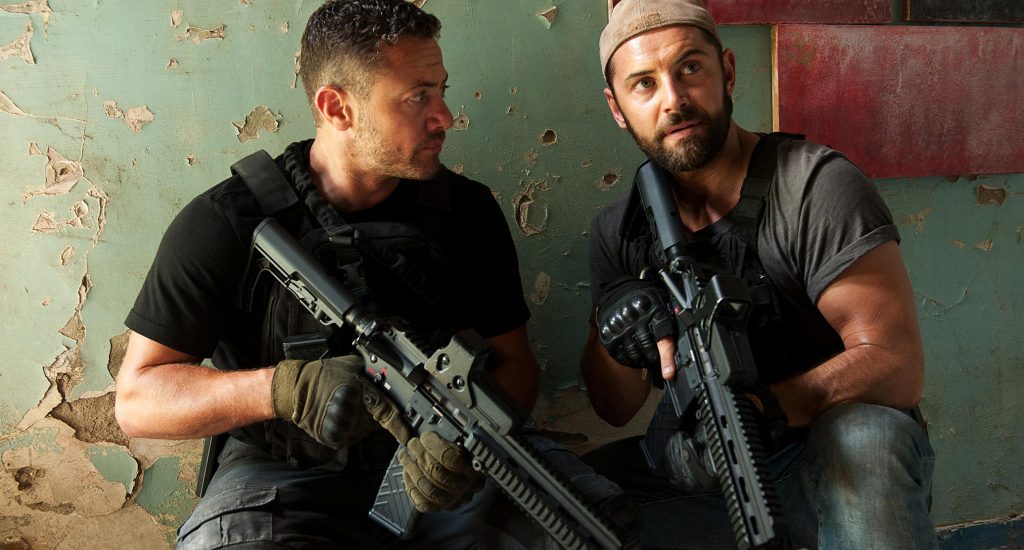 ‘Strike Back’, the Sky One and Cinemax spy fiction drama, originally landed in the United Kingdom in May 2010. Its premiere attracted a viewership of around four million and it progressed to become one of the most viewed broadcasts for Sky One. In the US, the series debuted in August 2011 on Cinemax and became the best rating generator for the network since the airing of ‘Titanic‘ in 2005. The British-American action thriller was lauded by fans globally, leading to its broadcast in Australia, Canada, France, and Belgium.

‘Strike Back’ takes inspiration from the eponymous novel penned by an ex-soldier of the Special Air Service (SAS), Chris Ryan. The story follows the quests of Section 20, a fictional, covert branch of British Defence Intelligence service (DI), who acts as a counter-terrorism unit.

After being renewed seven times since its original premiere, the eighth iteration of ‘Strike Back’ landed in America in February 2020. Titled ‘Vendetta’, its events take place sometime after those showcased in ‘Revolution’ (season 7). Section 20 is deployed on a dangerous mission where they need to stop a sibling duo from unleashing a deadly bio-weapon in the West. This is when the team uncovers a conspiracy brewing between the Intelligence Agencies. Now that season 8 has ended, you must be wondering when and if ‘Strike Back’ season 9 will release. Here’s all we know.

In February 2019, when Cinemax renewed the series for its eighth iteration, it also confirmed that this would be the final installment from the high-octane action-adventure thriller.

Kary Antholis, president of Cinemax programming, said in a statement to THR: “Strike Back established Cinemax as a destination for adrenalized, entertaining action series nearly a decade ago. It is with sincere gratitude for the service of all of the past and present members of Section 20 — both in front of and behind the camera — that we send the team off on one last mission to save the world from annihilation.”

Showrunner Jack Lothian added: “I am delighted we’re coming back for a final season. Strike Back is a show that’s always raised the bar for small-screen action, and we’re looking forward to doing that one last time. There are plenty of twists and turns ahead, but I can promise one thing — we’re going out with a bang.”

Yes, officially, ‘Strike Back’ season 9 stands cancelled. But is this really the end of the show? In fact, this is the second time Cinemax has canceled the drama. Earlier, the cabler had announced that the series had been renewed for a fifth and final season. Titled ‘Legacy’, it landed in 2015. But again, it was revived a year after and season 6 premiered with a new cast in 2017. So, who knows? The world of tv is packed with welcome surprises. Maybe, we will get to see our favorite heroes someday again. If anything like that happens, we will revisit this section immediately!

Read More: All the Places Where Strike Back Has Been Shot