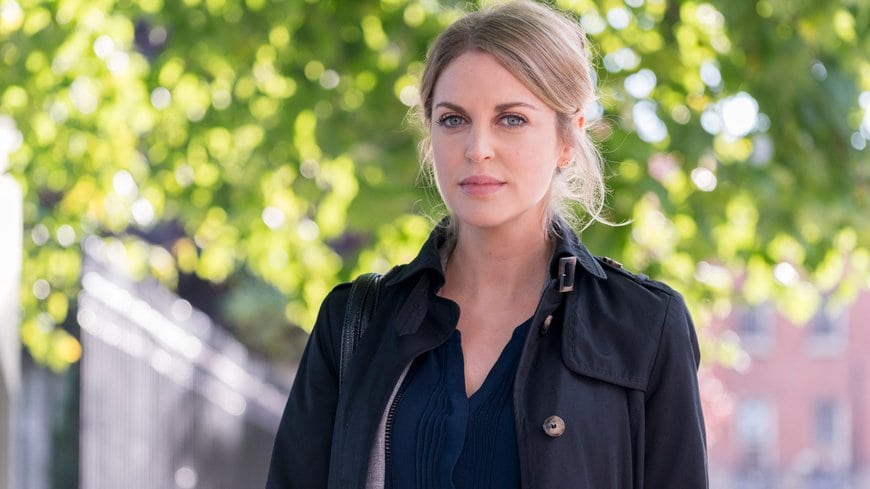 ‘Striking Out’ is an Irish legal drama television series that airs on RTE Television in Ireland, on Acorn TV in the US, and on 5Select in the UK. Created by James Phelan and directed by Lisa James Larsson and Simon Massey, the show follows the life of a Dublin-based solicitor working for a small law firm.

A relative new show, Season 1 of ‘Striking Out’, consisting of four episodes, premiered on January 1, 2017 on RTE and on March 17, 2017 on Acorn TV, and it was well-received by television critics and viewers alike. Notably, it also drew RTE’s highest Sunday night ratings in over a year. Yet, it appears that RTE had anticipated such an impact, as the network had renewed the show for a second season even before the first season premiered. Season 2, which consists of six episodes, premiered on RTE on January 7, 2018, and since then fans of the show have been wondering whether ‘Striking Out’ will return for a third season.

Striking Out Cast: Who is in it?

Being a legal drama which is character-centric, ‘Striking Out’ has a long list of main and recurring cast members.

If ‘Striking Out’ does get renewed for a third season, we expect most of the main cast members to make a comeback and reprise their roles. Further, owing to the character-centric nature of the show, a few more additions to the cast can also be expected in the event of a renewal.

Striking Out Plot: What is it about?

The plot of the show revolves around Tara Rafferty, a Dublin-based solicitor who is shown to have a successful career at the start of the show. However, she suffers a major shock when she discovers that her fiance Eric, who is also a solicitor, is cheating on her. Furious with his infidelity, Tara leaves him and the well-known legal firm they were working together at to start her own practice.

However, starting afresh in the world of law is not easy, a Tara sets up her own firm, which is a tiny one and has to be accessed via a coffee shop. With the help of her friend Vincent as her mentor, and with the help of tech guru and private investigator Meg, Tara forms her own team as she looks to make a name in the world of family and divorce law in Dublin. Yet, despite the slow, tumultuous start to the new law firm, Tara starts to make a name for herself by resolving some high-profile and difficult cases with great competence.

As she starts to rise in Dublin’s family and divorce law circuit, she understandably catches the eye of her ex-fiance and his law firm, who see her as a new, potentially threatening competitor. Apart from the cases Tara handles, much of the show revolves around her relationship with Eric, which becomes gets even more complicated by the arrival of Eric’s younger brother, Sam. As the show progresses, Tara has to rub shoulders with political and legal heavyweights as she tries to tackle her professional and personal problems simultaneously. When the second season draws to an close, it leaves its viewers with a cliffhanger, leaving many hoping for a third season.

In terms of reception, ‘Striking Out’ has done well as far as viewers are concerned, and it enjoys a good overall rating of 7.7/10 on IMDb. Television critics, however, have been more divided on their take on the show –  on Rotten Tomatoes, Season 1 of ‘Striking Out’ enjoys a decent score of 71%, but publications like The Irish Times have been rather critical of the show, saying, “Such is the tone of James Phelan’s new series, all established before the opening credits, where the heartbreaks of life resemble ludicrous clichés, while James Larsson, Huberman and the audience discover the awkward consequences of taking them utterly seriously.”

Striking Out Season 3 Release Date: When is it coming out?

When Season 2 of ‘Striking Out’ finished airing on February 11, 2018, and left everyone wondering what was coming next, fans were hopeful about the show returning for a third season. Unfortunately, however, that might not be the case.

In early 2018, the star of the show, Amy Huberman, had expressed her hopes about the show returning for a third season. However, an RTE spokesperson, speaking to Independent.ie in April 2018, told the publication that RTE had “no immediate plans” about renewing ‘Striking Out’. Several months have passed since then, and RTE has made no announcements pertaining to the future of the show. Thus, as it stands, prospects of a Season 3 does look bleak. Our best guess is that if the show does get renewed, Season 3 of ‘Striking Out’ can release sometime in 2020. We’re keeping an eye out for news regarding the future of ‘Striking Out’, and we’ll update this section when we hear more.

While we wait for a verdict on the fate of ‘Striking Out’, here is the trailer for Season 2 to give you a glimpse into the show and the story thus far.