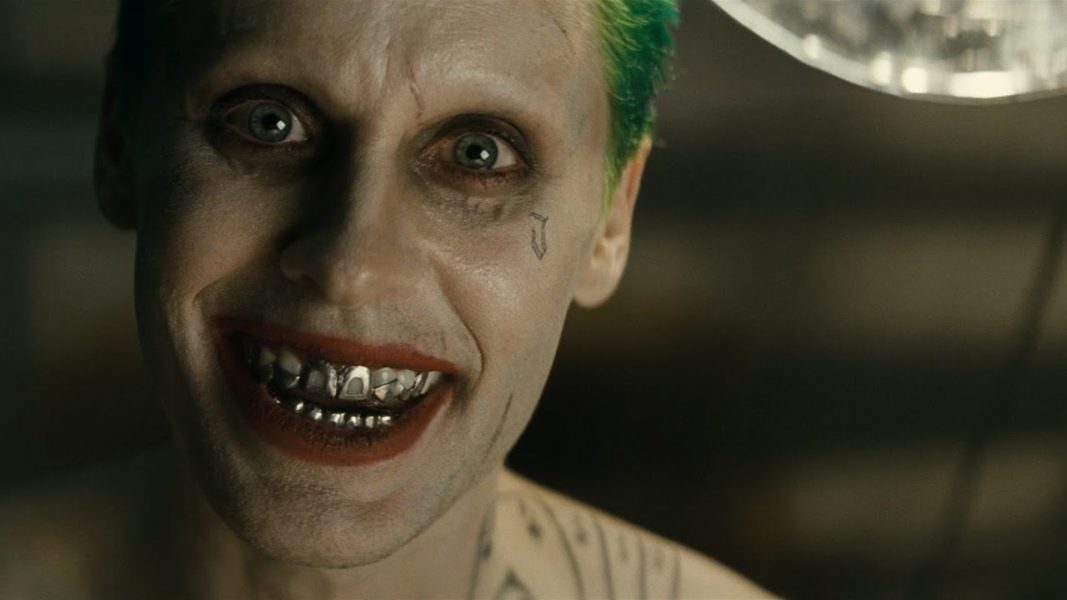 We already voiced our opinion on ‘Suicide Squad’ (that you can read here); we liked it. But it seems most of the critics didn’t, as evident from the poor 31% rating (at the time of writing) that the film has on Rotten Tomatoes. Well, it looks like this hasn’t gone down well among many ‘Suicide Squad’ fans who want the critic reviews aggregator site shut down. In fact, a fan named Abdullah Coldwater from Egypt has started a petition on change.org  where he writes “We need this site to be shut down because (it’s) Critics always give The DC Extended Universe movies unjust Bad Reviews”

It’s funny that he wants Rotten Tomatoes to be closed down when actually it is just a review aggregating site — Rotten Tomatoes isn’t into movie critiquing business. Also, critics don’t purposefully try to bring down a movie just because a certain studio is releasing it. If anything, they are helping audiences (at least most of them) by presenting arguments on whether they should see the film or not. One can always choose to read the review and still make their own decision. No critics can stop you from watching a film.