Is Summertime Based on a Novel? 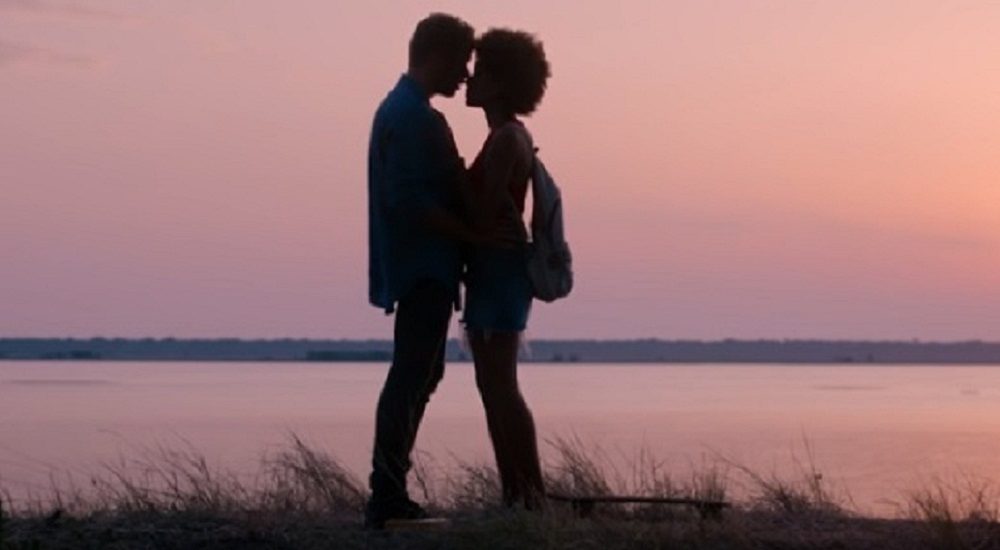 Claiming to be a contemporary love story, ‘Summertime’ is an Italian Netflix original that portrays the hi-jinks of teenage romance in a rather predictable fashion. Its core appeal comes from its stunning set designs, diverse characters, and plausible music choices. As a viewer, you’ll either enjoy its redundant take on the romance genre or you’ll simply dismiss it after a few episodes. Well, regardless of what you thought about it, if you have already seen it and you’re wondering about the inspirations behind its storyline, here’s everything you need to know.

Is Summertime Based on a True Story?

As you might have already guessed, ‘Summertime’ is not based on a true story. It is, in fact, loosely based upon Federico Moccia’s fiction novel “Tre metri sopra il cielo.” Set on the Adriatic coast, the show walks you through the lives of teenagers who are approaching adulthood, but are caught up in their own binding feelings of love and family feuds. The show’s depiction of romantic developments is not exactly grounded to reality. Moreover, even its whole “opposites attract” motif is now a very common trope in the romance genre. Even so, there are aspects of the individual story arcs of its characters that may be relatable for people who are going through something similar.

Speaking of the individual character arcs, it’s Summer’s side of the story that feels way more real compared to others. One big reason behind this is that her storyline is a lot more consequential. Through a flashback, the show reflects on the depth of her relationship with her father, who later had to leave her to pursue his music career. This childhood abandonment later becomes a part of her personality and makes her extremely reserved. Even when she falls in love with Ale, she tries to suppress her feelings as she fears getting hurt again. In real life, childhood trauma can completely later alter one’s personality. Similar to Summer, abandonment issues can make it hard for a person to be able to easily confide in others.

Apart from this, although the series is pretty generic with its romantic developments, it settles for a rather bitter yet realistic conclusion. In a typical fashion, in its closing moments, the main male character, Ale, can be seen fleeing to a new city to pursue his dreams. But this, in turn, makes his relationship with Summer a lot more complicated. Although he questions this decision until the very end, he still decides to pursue his dreams instead of choosing to stay with Summer. The fact that the show decides not to stick to a “happily ever after” conclusion adds a whole new layer of realism to its overall premise. Not to mention, it also completely defies the direction of its otherwise predictable premise. Some viewers may have a problem with this as it does not serve as an escapist fictional realm, while others will appreciate it for its grounded appeal.