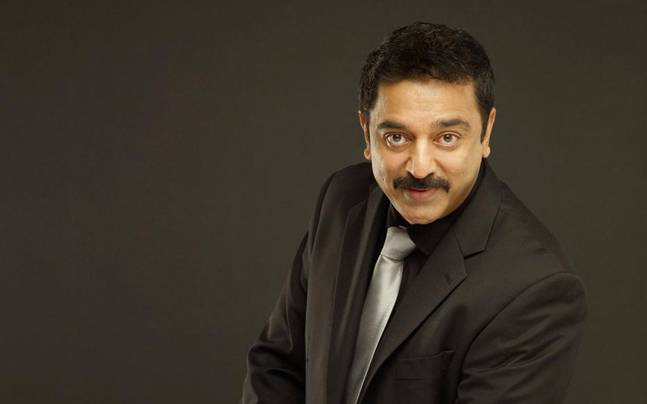 Indians, in general, have always been big on astrology. But is it the real reason so many Indian actors have changed their names before joining the film industry? Surprisingly not! Mostly, they changed their names either to differentiate themselves or just because they didn’t like their real names. Whatever be the case, it is fascinating to imagine where these actors would have been with their real names. Probably, nothing would have changed! As Shakespeare famously wrote: “What’s in thy name?”. We as a society put too much emphasis on names. When actually, it is a person’s character matter more than their names. With that said, here are the surprising real names of 15 Indian actors (mostly Bollywood actors). 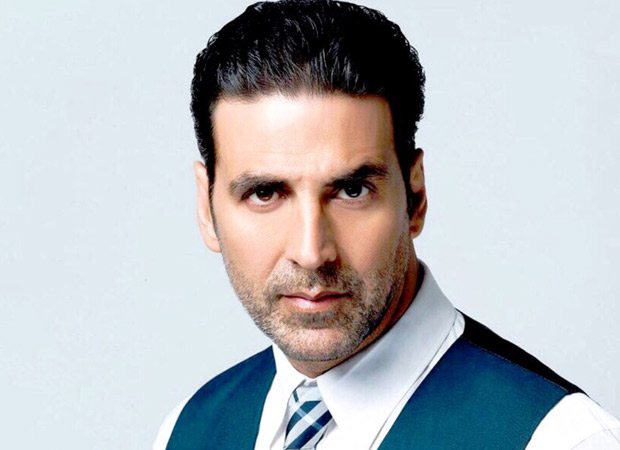 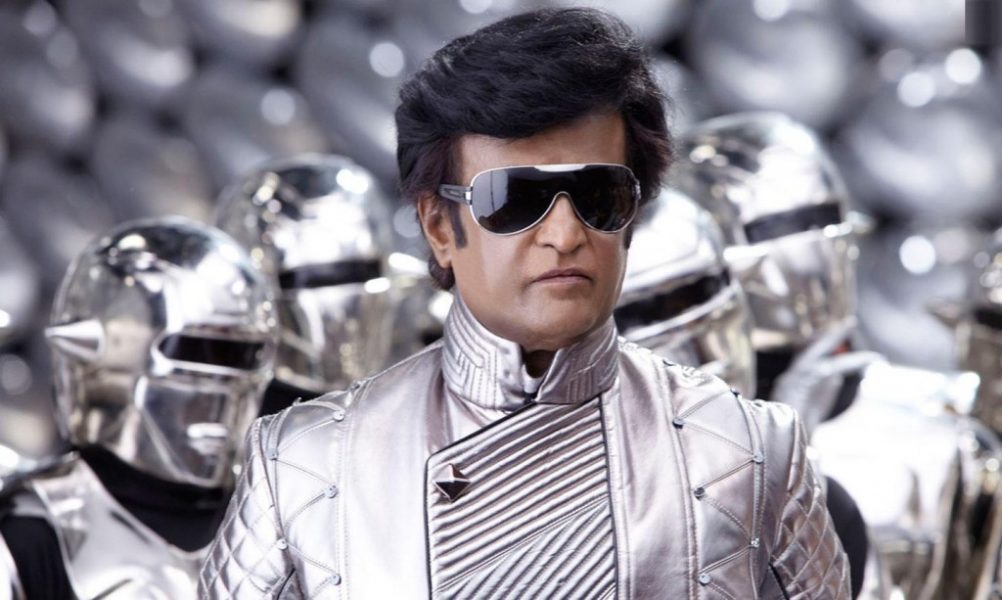 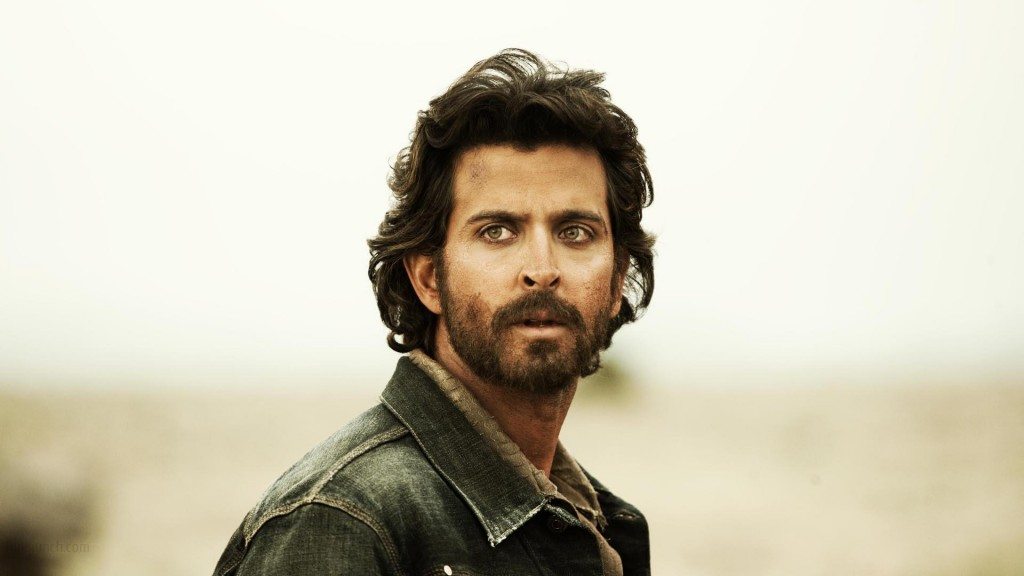 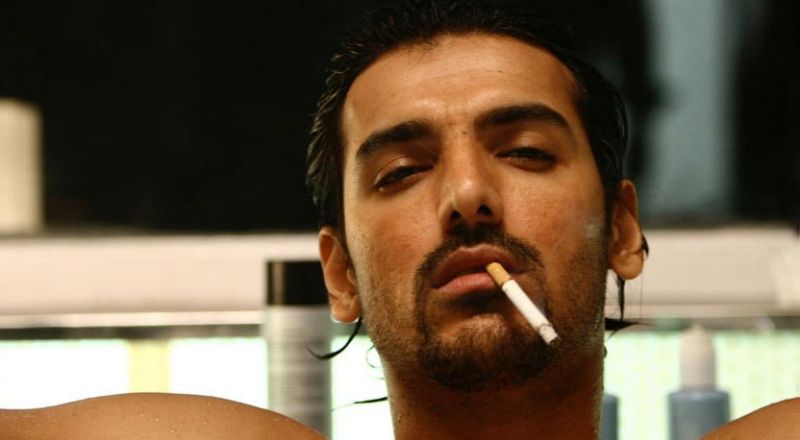 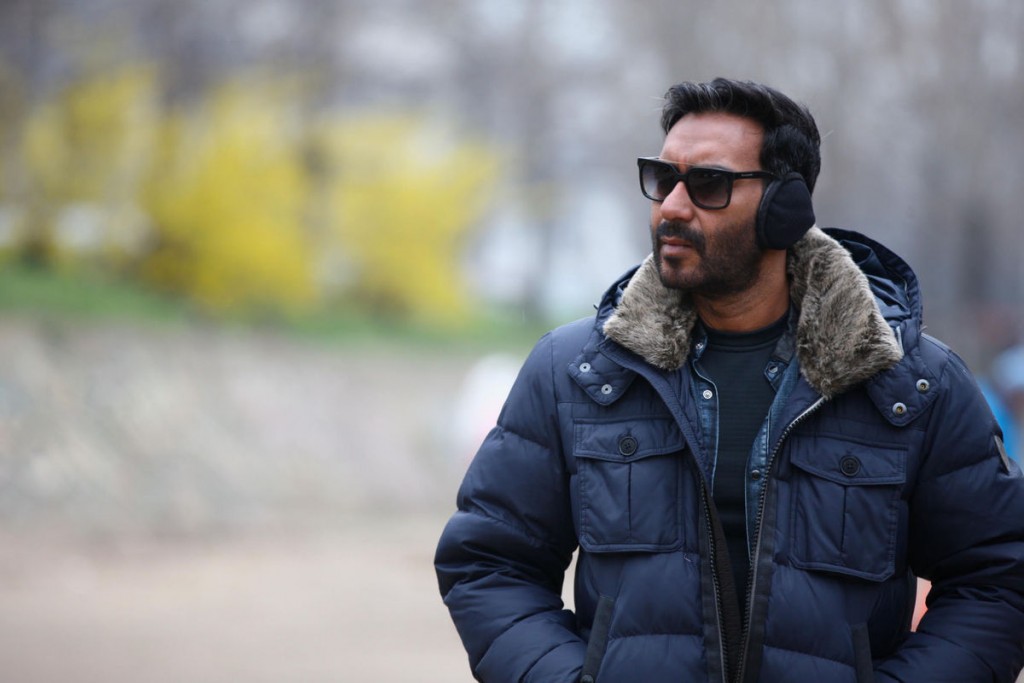