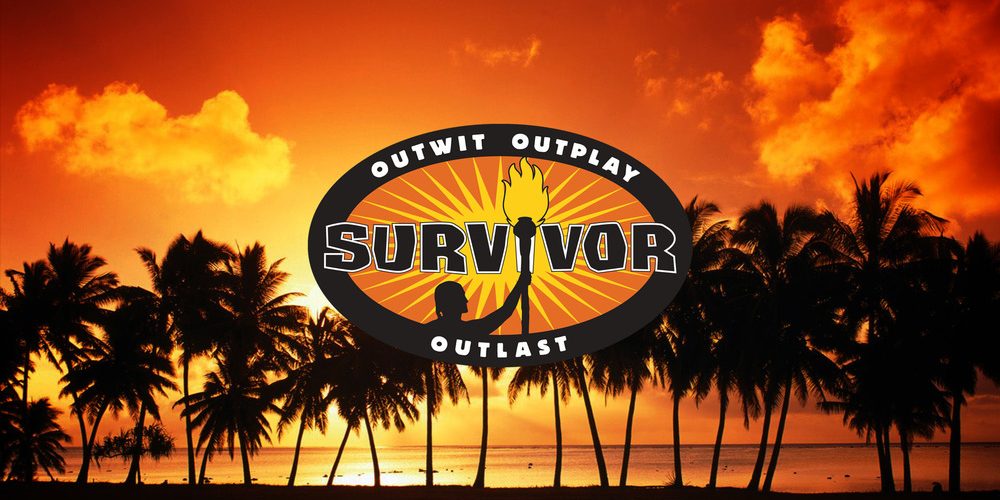 Will the fans continue to receive their dose of adrenaline for yet another season or has it been pushed to an indefinite retirement? Let’s find out everything about ‘Survivor South Africa’ season 8.

Survivor South Africa Season 8 Release Date: When Will it Premiere?

On September 26, 2019, the officials broke the unfortunate news of the show’s cancellation citing budget and scheduling issues, breaking many hearts in the process. Season 7 saw a substantial spike in the ratings; therefore, no one saw that coming! Speaking to a local network about the issue, the head of M-net, Kaye-Ann Williams said, “Obviously ratings and performance help us to make those decisions—but we’re not there yet for Survivor South Africa. It’s not that we don’t love it, we absolutely love it. And we’re all dying to do it, but the stars have to align.”

But for ardent fans, there was a pleasant surprise in December 2019. The show was shelved for an indefinite period, but the official Twitter handle of ‘Survivor South Africa’ announced the renewal on December 8, 2019, crediting massive fan support for a shift in the network’s decision, causing it to bring the show back for another season.

WE’RE BACK!!! #SurvivorSA Season 8: Immunity Island is coming in 2020 and YOU could be part of the greatest game ever played. Just click below and you could be crowned Sole Survivor in 2020.

The contestants of ‘Survivor South Africa’ change with each season, hence the cast for the show is not fixed. In ‘Survivor South Africa’ season 7, Robert “Rob” Bentele beat 20 strong-willed contestants, winning the title to take home the prize money. The notable contestants from Season 7 are Laetitia le Roux, Durão Mariano, Nicole Capper, Robert “Rob” Bentele, Steffi Brink, and many more. In season 8, Nico Panagio will serve as the host.

What Can Survivor South Africa Season 8 be About?

The contestants, referred to as castaways, are divided into two or three tribes and are later assigned tents or camps. The castaways must survive the challenges thrown at them along with dealing with basic hardships like building a roof to live in, building a fire, searching for water, scavenging for food, and other essentials to stay in the game.

The tribes aim at completing the tasks for rewards of food, luxury items, shelter, etc. in the initial half of the game, while other tasks are designed to gain immunity. There’s also a tribal council where the voting process takes place, in the presence of the host. In the latter half of the game, the tribes are combined into one single tribe, and contestants compete on an individual level for immunity or personal rewards.

In the end, when the total number of contestants boils down to just 2 or 3, they attend the Final Tribal Council, where the jury members cast their vote and ultimately declare the ‘Sole Survivor’ who is also awarded the grand prize.

The basic premise of the game has stayed the same for all formats since 1977. Some formats introduce new rules and twists in the second half of the seasons but the core concept of survival lies the same throughout. And we expect season 8 to stay faithful to the above-mentioned trend.

Here is a short preview clip of the upcoming season:

June 3rd cannot come soon enough! #SurvivorSA is actually happening, and I cannot wait for so many reasons.

And there might be something related coming your way very soon as a podcast gift! https://t.co/dtQuOptiSh