Investigation Discovery has made a name for itself with its informative and detailed true crime shows. It is essentially an archive for the many atrocities that have transpired across America. Another case is added to the collection with ‘A Deadly Dose,’ which discusses the tragic passing of the 48-year-old Susan Winters in 2015. In this article, we take a look at the events that led to this fatal outcome, and who was responsible for the crime.

How Did Susan Winters Die?

Susan Winters was born to Avis and Danny Winters, and she graduated from the University of Oklahoma, following which, she became a lawyer. She worked with the Clark County District Attorney’s office in Las Vegas in the 90s. She was also a part-time judge at the time of her death. She had been married to the psychologist Dr. Gregory Brent Dennis for 19 years, and she was a mother to two teenage daughters.

On January 3, 2015, Susan was found unresponsive by her husband at their home in Henderson, Nevada, at which moment he called 911— “My wife is unconscious, she’s warm. I got to give her mouth to mouth. I’ve got to do something.” The dispatcher gave her daughter instructions on chest compressions until the professionals arrived, but they found her unresponsive. She was taken to St. Rose Siena, but she did not make it.

Initially, the Clark County coroner ruled Susan’s death as a suicide due to a combination of ethylene glycol poisoning (the main ingredient of antifreeze) and oxycodone intoxication. Gregory told authorities that his wife was mildly depressed, and he also claimed that there was a history of suicide threats and emotional disturbances in their long marriage. They had even separated for a few months in 2013, which is when Susan went through counseling.

But Susan’s family and loved ones stated that she did not seem suicidal, and in fact, was looking forward to a hectic 2015. Her parents, whom she visited in Oklahoma in the latter half of 2014, stated that she was full of life. They also said that Susan may have bought plane tickets to San Jose, Atlanta, and Hawaii for her younger daughter’s cheerleading competitions before her death. The parents simply refused to believe that their daughter had committed suicide. Dan Winters said, “She had two daughters. She loved them more than anything. If she was going to commit suicide, she wouldn’t have done it in front of those girls and she wouldn’t have done it where it took 24 hours to accomplish.” Moreover, a suicide note was also missing.

The case was reopened when the Henderson Police Department gained new information that pointed to it being a homicide. They worked with the Clark County Coroner’s Office and the Clark County District Attorney’s Office to build a case against the person they suspected for the crime. Susan’s cause of death had been changed to undetermined.

Authorities eventually found that the evidence pointed to none other than Susan’s husband, Dr. Gregory Dennis. In fact, her parents even hired a retired FBI agent to follow the psychologist. They pursued the legal option as well. Dennis’ lawyer said, “Dan and Avis, unable to accept the fact that Susan committed suicide, initiated this civil case. It has become clear that the purpose behind this civil case is to develop evidence that in the Winters’ mind would give rise to a criminal charge being lodged against Gregory Brent Dennis.” 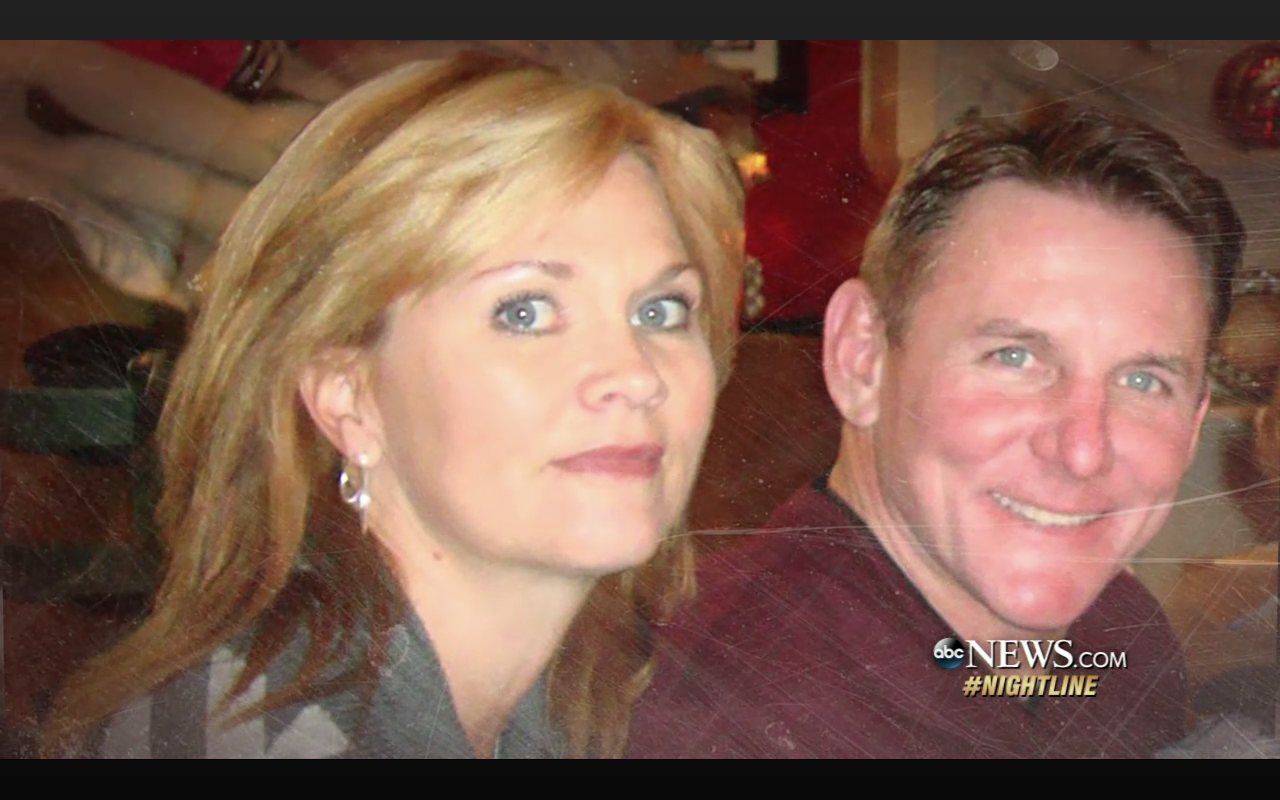 Dennis was arrested at a traffic stop near his house and was charged with open murder with a deadly weapon. Authorities noted that the motive was financial in nature, as Dennis allegedly had a cocaine and prescription drug addiction. Plus, he gained roughly $2 million from his wife’s death. Attorney Anthony Sgro, who represented the Winters family, stated that Susan had also learned about this addiction, and she confronted him about this two days before her death. Therefore, Dennis’ career was potentially heading down the drain.

Computer and cell phone records showed that Dennis was not in his house asleep, as he had claimed to be that night. Danny said, “He watched her die for 24 hours and never lifted a hand to help her.” On the night of the murder, Dennis had texted convicted drug dealer Jeff Crosby, who operated out of the Orleans Hotel. Cell phone records also placed the husband there. Although Dennis has always maintained his innocence, he was indicted by a grand jury in October 2017.