Where was Swordfish Filmed? 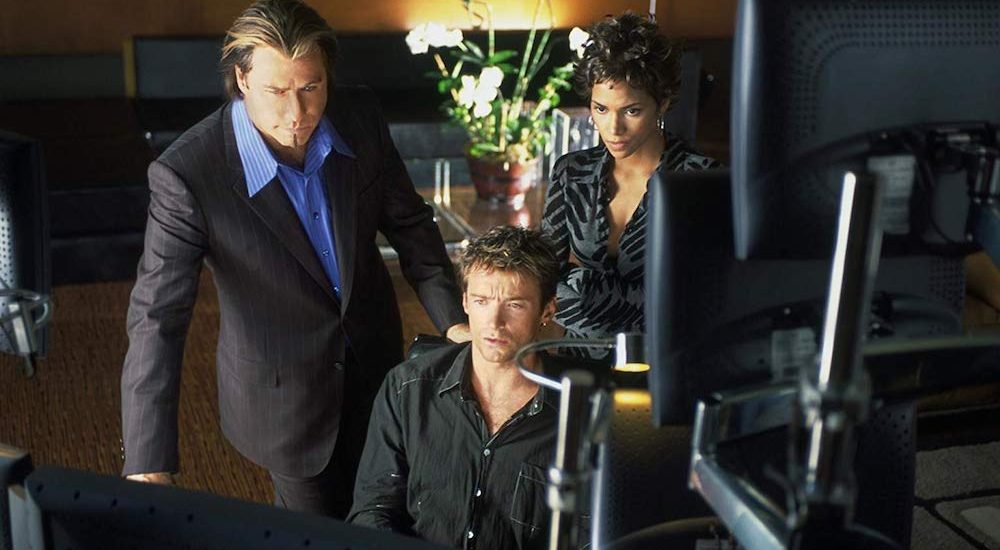 Movies about hacking prove to be extremely engaging but are pretty tough to make convincingly. After all, the hacking components need to be made more thrilling so that the non-computer savvy masses can find them enjoyable too. That is the reason there are few examples of well-received movies that revolve around hacking. ‘Swordfish’ is a 2001 film centering on hacking that might have received negative reviews upon release, but has gained a cult following ever since.

The film revolves around a secret counter-terrorism unit known as Black Cell. The leader of the unit, Gabriel Shear realizes that the unit does not have enough funds to finance its war against terror. To solve his problem, he comes up with a rather risky plan: to hack high amounts of money from illegal government funds that have been locked away. To do so, he hires a computer hacker named Stanley who has recently gotten out of parole. Hence, ‘Swordfish’ adds a heist premise to elevate its hacking premise.

‘Swordfish’ packs a rather strong cast. The character of Shear is essayed by John Travolta. On the other hand, Hugh Jackman plays the character of the hacker Stanley. Some of the other cast members include Halle Berry, Don Cheadle, and Vinnie Jones. The movie is directed by Dominic Sena who has helmed films such as ‘Gone in 60 Seconds,’ and ‘Kalifornia.’

There is no particular setting location in ‘Swordfish’ that stands out. The movie could have really been filmed anywhere as the setting does not have much impact on the plot. Yet, it is natural for viewers to wonder where the film was shot. What places were used to shoot the movie?

More than a few scenes in ‘Swordfish’ was filmed in the state of Oregon. In Bend, the scene wherein Shear kills Reisman was shot. However, that is not the only place in Oregon where filming was carried out. Smith Rock also served as a filming location. 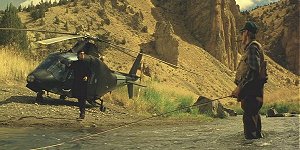 A major chunk of ‘Swordfish’ was filmed in the state of California. A lot of filming was carried out on Main Street in Ventura. Scenes set in Traveler’s Coffee Company were filmed here, in a vacant storefront with a set built for the cafe. Closeby, 394 E Main St was used to shoot scenes set in the bank that the central characters rob. Today there is a Parts Unknown store at the location. However, at the time of filming, it used to be vacant, allowing the makers to built a set for filming purposes.

Apart from that, filming was also carried out in Culver City. Here, in Inglewood Oil Field, the scene involving Ginger meeting Stanley for the first time was shot. Some of the other places in California where filming was carried out include Chatsworth, Long Beach, Beverly Hills, Craven Estate in Pasadena, Santa Clarita, Belasco Theatre in L.A., and Monrovia.

Apart from Oregon and California, filming was also undertaken in a variety of other places. These places include Nice in France, Monte Carlo in Monaco, and Winnipeg in Canada.