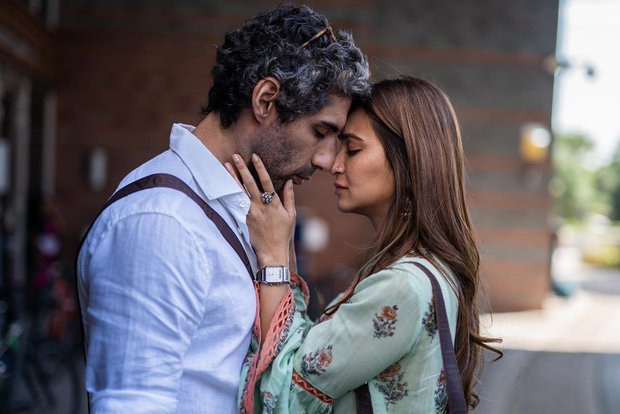 ‘Taish’ is a multi-starrer revenge drama that follows two families who are sworn enemies, two friends who are sucked into the violent aftermath, and two pairs of lovers struggling to start afresh. The slickly directed thriller takes place amidst a chaotic Indian wedding and has been created by Bejoy Nambiar. The web series is flawed, no doubt, but manages to thrill and awe you at the same time. Now, this brings us to the next question: will there be a ‘Taish’ season 2? Let’s get started.

‘Taish’ season 1 premiered on October 29, 2020, on Zee5. It consists of six episodes. However, the web series had a unique airing format. On the same date, it was also released as a film. Now, coming to its follow-up edition, the first iteration ends on a definitive note. Some of the characters face a tragic conclusion while others go their separate ways. Therefore, in terms of content, there appears a limited scope to continue the same story further.

On the other hand, several Indian websites have dubbed ‘Taish’ as a mini-series. Therefore, although reviews were good for the first season, a new outing seems unlikely. In all probability, ‘Taish’ season 2 stands canceled. If the makers decide to continue the tale with a movie sequel or a second edition, based on audience response alone, we will update this section.

Taish Cast: Who is in it?

Taish Plot: What is it About?

‘Taish’ kicks off with a physical confrontation in a London pub between two men. One of them (Kuljinder) ends up with a permanently damaged spine and a punctured vocal cord. He is hospitalized and his younger brother, Pali, swears revenge on the attacker, Sunny Lalwani. Pali happens to be a ruthless gangster and his aide is Jassi, the third among the Brar siblings, and Sukhi.

Flashback to 10 days back and we are at the Kalra wedding. Sunny’s best friend, a doctor named Rohan Kalra, holds the marriage of his younger brother Krish and Mahi at a countryside venue in London. But even before the celebrations start, everything is thrown into chaos, and the wedding culminates in a major tragedy. The Kalras are torn apart and one of the Brars ends up in jail. Rohan and Sunny go off on their respective ways but they cannot get over the trauma of whatever happened during the event.